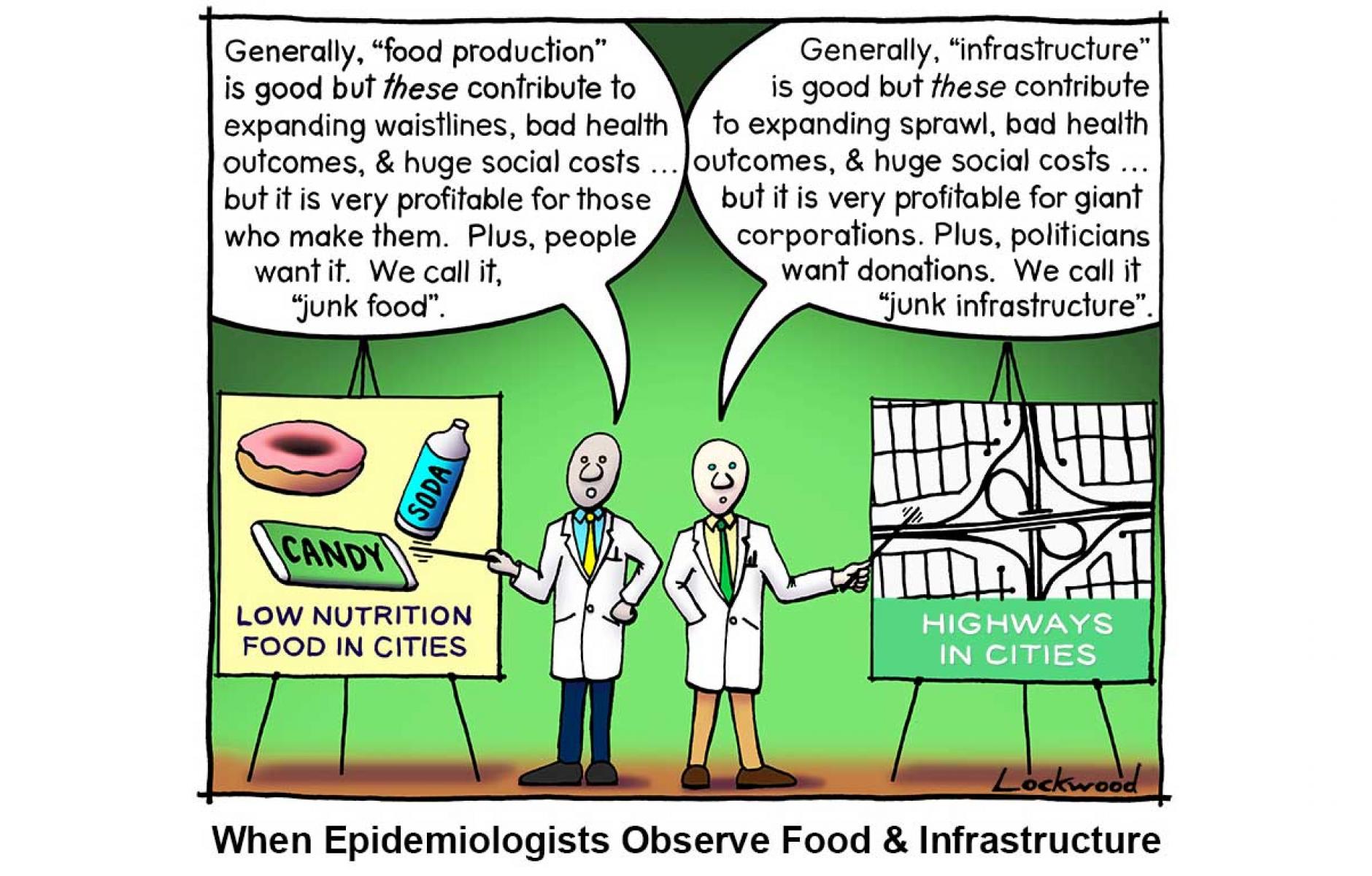 Since the last recession, providing “infrastructure” has been synonymous with providing foundational facilities upon which communities can growAnchor and prosper.
IAN LOCKWOOD   &nbspJUL. 1, 2016

Since the last recession, providing “infrastructure” has been synonymous with providing foundational facilities upon which communities can grow and prosper. Providing “infrastructure” is seen as inherently good. Similarly, food production is considered inherently positive too. After all, we want to feed the world’s population. However, we all know that there is such a thing as “junk food,” characterized by long shelf-lives, lots of calories, lots of salt, and low nutritional value. In so-called “food deserts,” populations don’t have access to nutritious food—only junk food—leading to negative health consequences.

Is there such a thing as “junk infrastructure”? Is there such a thing as infrastructure that damages cities, creates costs, and harms health? Sadly, there is. It’s known as “in-city highways.” Notice that I did not call them “urban highways.” Just because a highway is in a city, does not mean that it is urban. “Urban highway” is an oxymoron, like “jumbo shrimp” or “clean coal.” The pattern is clear: When highways are built in cities, the place gets worse; when highways are removed from cities, the place gets better.

Highways were sold as infrastructure that would speed up travel times and allow car-dependent people, living far away, a means to access the jobs, culture, and services in the downtown. Typically, the highways exported value from the downtowns to the suburbs and resulting in damaged downtowns and sprawl. The highways divided and damaged neighborhoods. A myriad of negative health and environmental consequences ensue.

I’m not actually anti-highway; I can accept highways between cities but not in cities. I’m not anti-high volume street either. However, the street design should suit its context. So, let’s start recognizing in-city highways for what they are: junk infrastructure. So, when your politicians, MPO, or city leaders want to bring home the bacon so-to-speak, ask them for contributing infrastructure and ask them to remove the junk infrastructure. You and your city will be far healthier as a result. 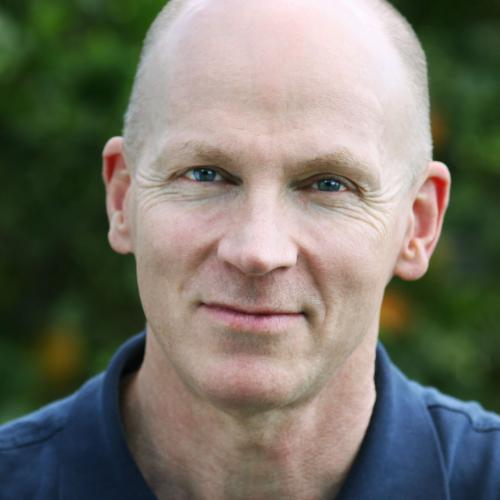