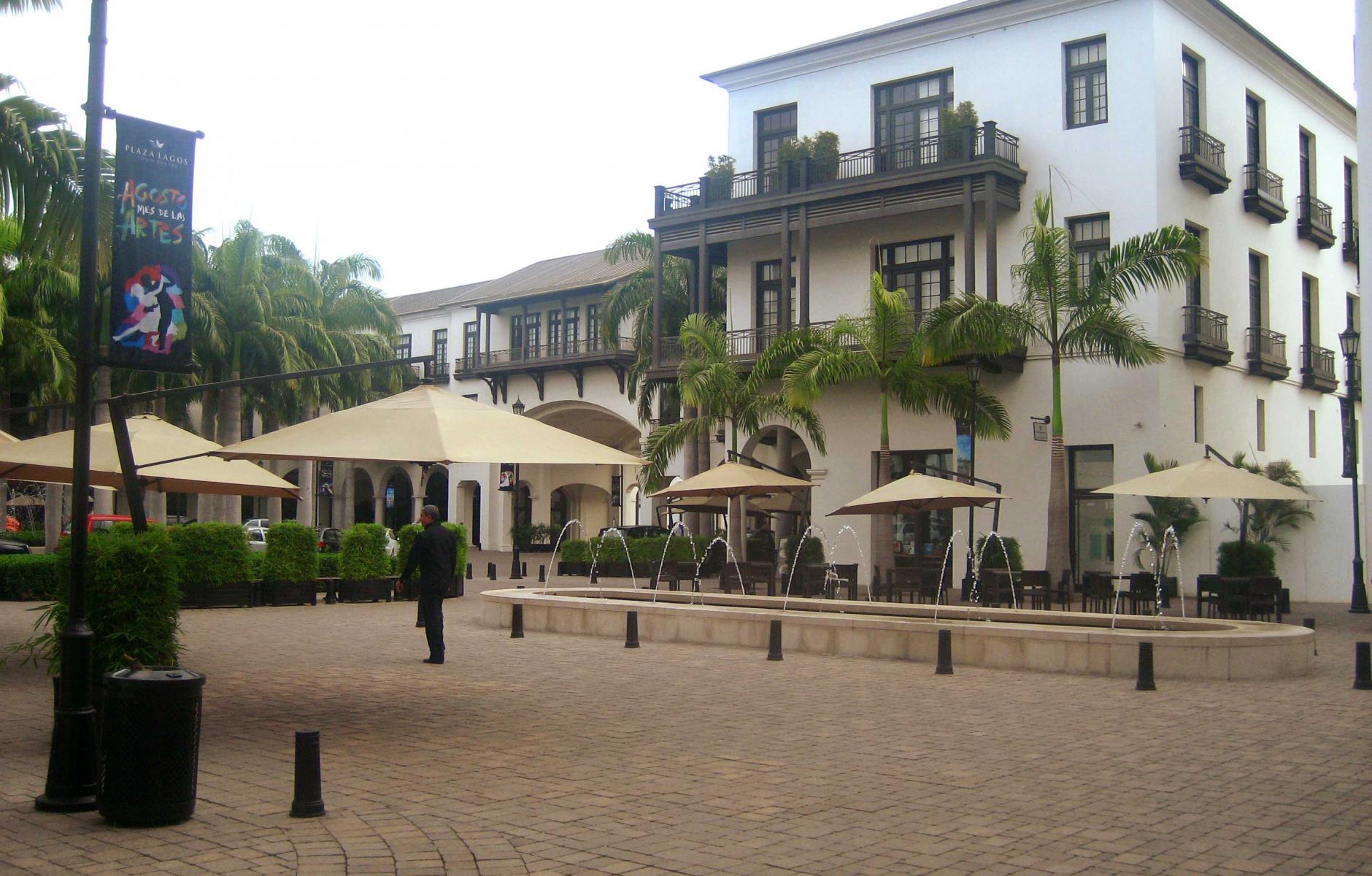 The hidden appeal of New Urbanism in Latin America

The current economic conditions in Latin America, as well as a newly found awareness, are slowly opening doors to good city making. But there is work yet to be done.
JAIME IZURIETA-VAREA   &nbspMAR. 3, 2016

Over the last decade, rice paddies in the main thoroughfare connecting the Ecuadorian economic powerhouse of Guayaquil with the nearby agro industrial hub of Samborondon have transformed into gated communities of various degrees of architectural and urban quality.

Located along a massive, congested, wide-lane road, accessible mainly by car, one can reach several shopping malls, an open air museum, a theater, a few government buildings, a wildlife reserve, churches, schools, European-style cafés, restaurants and a country club, among other amenities. Unfortunately, all these urban comforts are not connected enough as to upset the nonexistent urbanity of the whole set.

Needless to say, most of these elements manifest the economic divide that operates in Ecuadorian society: they are almost completely segregated by heavily guarded gates, and it is not very common to see the gated community dwellers wandering outside the checkpoints and walking on the intermittent and poorly built sidewalks along the main road.

It has been a constant endeavor of CNU to promote good urbanism. This is why the current economic conditions in Latin America, as well as a newly found awareness that things can be done in better ways than described here are slowly opening doors to good city making. But there is work yet to be done.

In almost every aspect of life, there is a trendsetter. Brands that are leaders of their categories are often copied by those who wish to reproduce success. With that same logic, valuable parts of town where top developers and celebrity clients drive up allure and market value inspire replicas in other areas of the city, with various results.

Such is the case with Plaza Lagos (see photo at top), a New Urbanism-type development of mixed use, Mediterranean-inspired shops, offices and apartments a few minutes from the center of Guayaquil. Its public squares are constantly full of locals and visitors and patrons overwhelm its galleries, design stores and restaurants. It is the hotspot of “Sambo”, as the locals know the town. Its steep price being a painful barrier for many who see this as the new paradigm of urban development.

It would be only logical that other private developments in the city would attempt to replicate what has happened here, and indeed that the City would see the benefits of this type of urbanism and adopt its principles to its city-making framework. The only problem is that it would seem that designers, developers and planners do not know what elements to take to other contexts, and they are apparently put off by the chosen traditional architecture.

What has happened in Plaza Lagos is what we would call urbanism. Mixed uses, a good degree of walkability, well-designed, proportionate, contained plazas, tree-shaded terraces and appealing ground level retail spaces are but a few elements of the big picture. Thus, anyone attempting to reproduce the attractiveness of the site must take its larger development principles and design their own, unique place.

Ecuador, as is the case in many countries in Latin America, thrives in a context where New Urbanism is still a rather unknown concept. We are perfectly content with decorating whatever is outside our community gates with such symbols of power like overpasses, 10-lane freeways with traffic lights featuring perpetual “green waves” and limited access roads leading to major urban infrastructure. We are in the process of building the urban conditions that more developed nations are now tearing down. This is the main reason why we need to spread the ideas of good urbanism so that sought-after places like Plaza Lagos become the norm.

Urban population in Latin America reaches a staggering— and rising—70 percent and many urban dwellers do not yet have the luxury of adequate housing, comfortable sidewalks, reliable public transportation, good connected urban tissue where to do business and accessible public spaces. A way in for the ideas of the New Urbanism as a tool for sprawl repair and city making in Latin America would be for a few pioneers to take advantage of the educational power of urbanism to propose a change of paradigm, a “great reset” of sorts that rallies governments, academia and the citizens behind it. We need to build more of what we love about good urbanism, and be sure to tell more people about it.

The massive changes that the city of Medellin, Columbia, has gone through in the last decade owe much to the concept of “Educational Urbanism”. This concept relies on the capacity of urban development projects to tell a story and engage the public with that narrative. The educational component is manifested in citywide campaigns that examine the success of museums, community centers, and mixed-use housing projects as builders of better social, economic and urban tissue. As a result, urbanism has brought people together to support important projects, urban design innovations or new planning paradigms and contribute to their sustainability. The resulting shift in social relations due to better urbanism has had a very interesting impact on the city’s economy.

Likewise, New Urbanism relies on the story of how good, traditional city making has all the necessary elements needed to accommodate to different geographical and social contexts, new technologies, changing demographics and new trends of workspace, commercial and home design.

There are great prospects if we find a meeting point for New Urbanism’s capacity to create livable communities that people love, and the successful experiences of educational processes like the one in Medellin, with its potential to spread the benefits of good urbanism. If we seize the opportunities, the economic growth, rapid urbanization and new awareness of the need for good urbanism can be the herald of an exciting time for New Urbanism in Latin America. 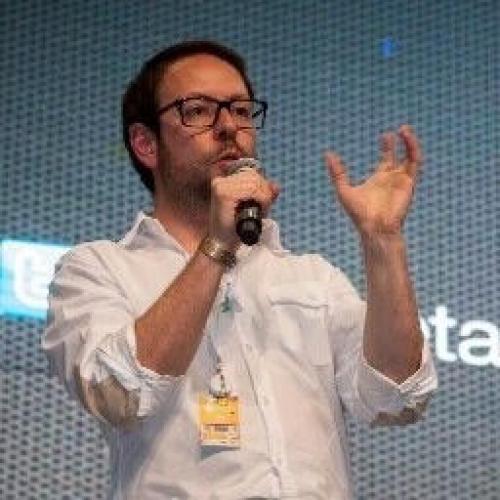