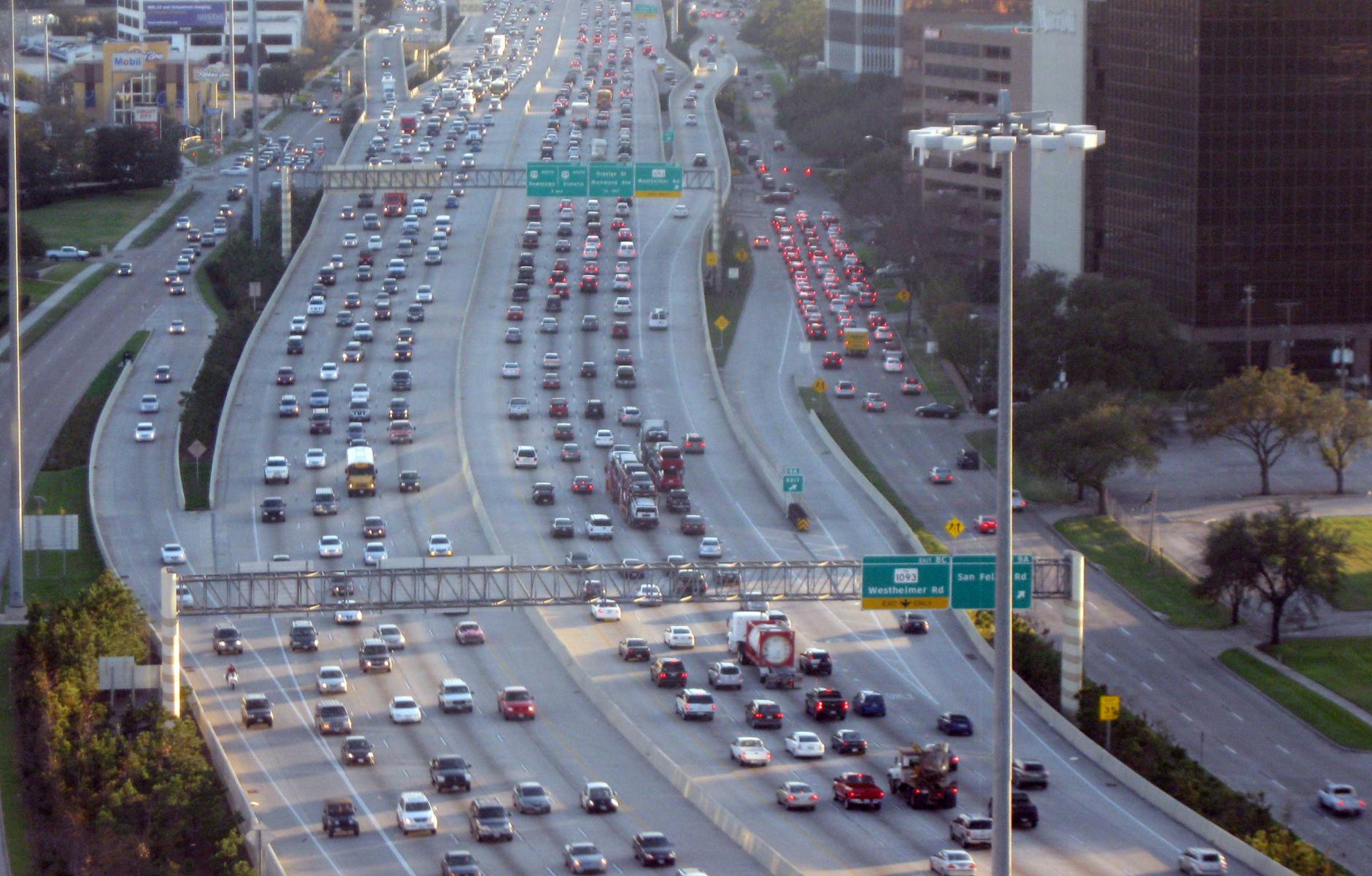 Choice and the ‘sprawl tax’

Daniel Hertz at City Observatory introduced what he called the “Sprawl Tax” last week—defined as the cost associated with excess commuting distance for the top 50 metro areas. This distance adds real costs for gas, depreciation, and wear and tear on motor vehicles as well as time spent commuting.

Not surprisingly, the most sprawling metro areas like Atlanta, Nashville, Houston, and Dallas-Ft. Worth had the highest “sprawl tax”—approaching and exceeding $3,000 a year per business employee.

“Of course, this is almost by definition an underestimate, since it only counts journeys to work,” Hertz says. “But most travel is not to or from work, and so adding trips to other destinations—schools, grocery stores, doctor’s offices, and so on—would add significantly to the total. Nor does the sprawl tax measure the other real costs of longer commuters: more pollution, worse physical and mental health outcomes, and the medical and human costs of car crashes.”

Metro areas such as New Orleans, New York, and Philadelphia, where the commutes are shorter in distance, pay relatively little “sprawl tax”—of around $200 per business employee per year.

The City Observatory article prompted a Houston Chronicle report on that city’s high costs of commuting, and the reporter made sure to include some dissenting quotes:

“I object to the label – sprawl tax – because it implies you have no choice (taxes are not voluntary),” said Tory Gattis, co-founder of the Center for Opportunity Urbanism. “In these cases, people are explicitly choosing to live further out, whether for a bigger, more affordable house or better neighborhoods or schools.”

On the contrary, residents of Houston and other sprawling metro areas have very little choice but to drive—and that is the point. The lack of transportation choice is mandatory for most of Houston, Atlanta, and Nashville. These regions are laid out in a highly automobile dependent way. The “drive ‘til you qualify” approach for which Gattis speaks puts the people in a bind of still higher transportation costs. That said, many of these cities are starting to embrace smart growth and New Urbanism and may, in time, offer their citizens more options to avoid the “sprawl tax.”

Gattis continues: “The big metros that are low on their sprawl costs also have some of the highest housing costs in the country; those people are definitely not living at a lower cost,” he said in an email to the Chronicle. “Maybe someone should calculate an ‘urban housing tax’ or ‘smart growth tax’ for metros that restrict new development and push up prices.”

But that assertion is not accurate either. Many of the cities with the lowest “sprawl tax” also have low housing costs. New Orleans, Philadelphia, Salt Lake City, and Buffalo are all in the bottom 10 of the “sprawl tax” list. Philadelphia stands out as a large city—right behind Houston in population—with low housing and transportation costs. Those who live in the city have tremendous choice in how they get around.

Salt Lake City is another shining example of a region that adopted a new urban regional planning model in the late 1990s and this has paid off in many ways, including greater transportation choice and lower “sprawl tax.”

Despite a statewide population increase of 30 percent since 1998, Utah's water use has fallen by a quarter, inventoried air pollutants are cut by 50 percent, the rate of land consumption has fallen in half, and vehicle miles traveled remain at late 1990s levels, "largely because of improved community design and a dramatic increase in public transit" according to Governing Magazine. With 70 rail and light-rail stations, Utah has vaulted ahead of a number of larger states in its mass transit infrastructure.  Envision Utah is a voluntary organization that created a regional plan in the late 1990s that employs many new urban principles. It directs growth to areas that are served by mass transit.

City Observatory’s research is a good reminder that some cities touted as “low cost” in reality impose high costs in transportation. That’s not freedom when the automobile and the commute become the determining factor in day-to-day life.

I will leave you with this photo, which first appeared in National Geographic (cropped and at a reduced size), because it beautifully illustrates how taxing Houston’s infrastructure is on the poor. The man is walking to a homeless shelter and a free meal in sprawling Spring, Texas. How much freedom does this man have?