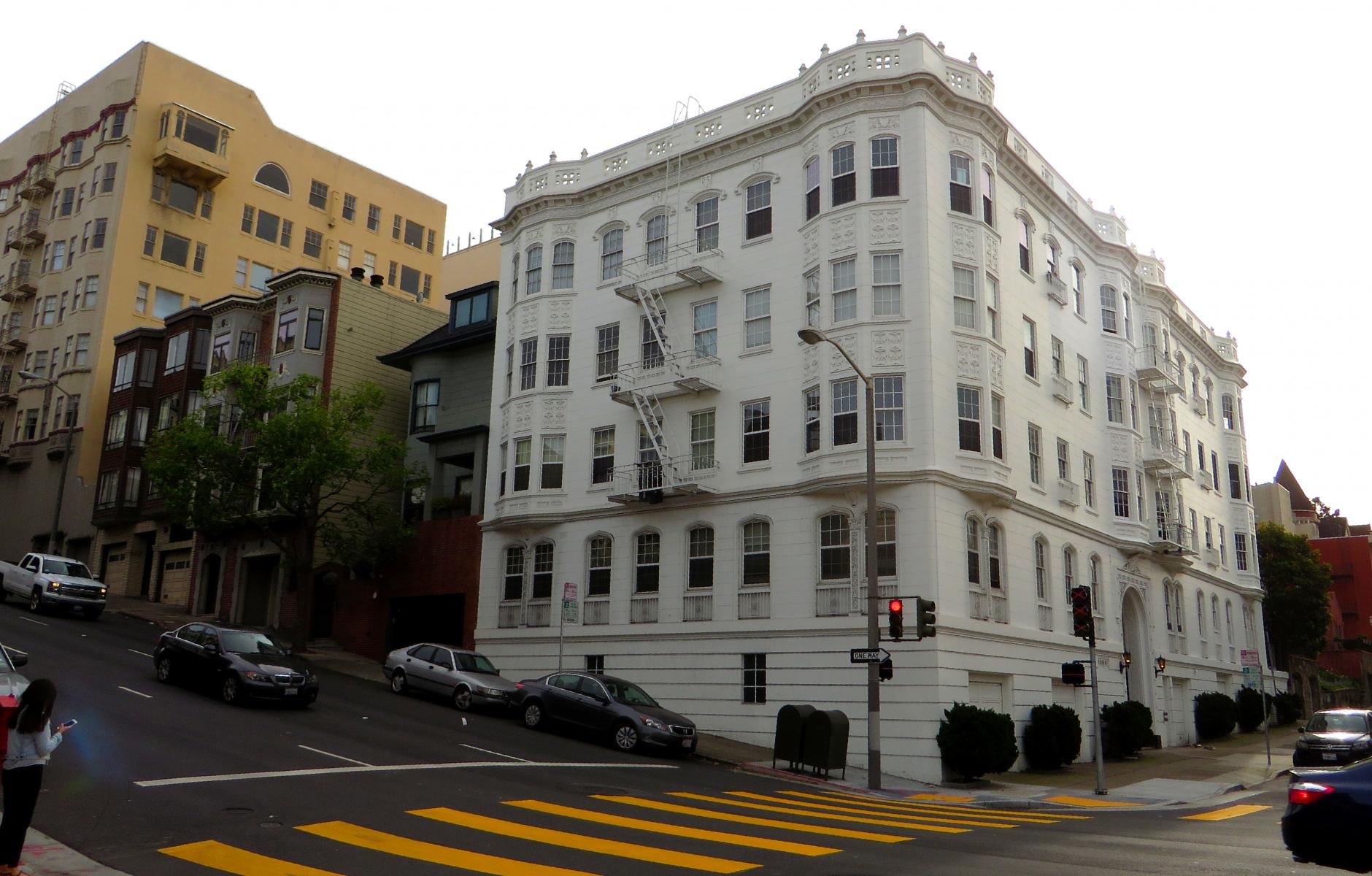 Building tall where it counts

America is experiencing a housing crisis!

While this crisis affects communities across the country, it is most pronounced in and near a few major cities. There, housing supply has failed to keep up with growing demand for decades, resulting in prices that are out of range for even middle-class households and threatening poorer residents with displacement and homelessness. Many of the neighborhoods that are best suited to accepting additional residents already check many boxes of good urbanism: They have walkable streets, a mix of uses, access to transit, and gentle density. However, beneath these urbanistic qualities are present-day regulations and neighborhood activism that have frozen these neighborhoods in amber, making them unable to accommodate change as urban neighborhoods have historically. Petrified neighborhoods are often well-located, in high demand, and already exhibit many of the positive attributes of urban places, so densifying them should be a priority when looking to expand housing supply in a way that promotes community, sustainability, innovation, and economic growth.

For many who broadly support increasing housing supply, the context of a traditional urban neighborhood often brings this goal into tension with other values, namely respecting the scale and protecting the architectural character of historic urban fabric. While this tension is understandable, neighborhoods in the past have not functioned by imposing arduous constraints on new development. Instead, allowing for dramatically different new development enabled cities to accommodate periods of migration, economic growth, and other social changes.

Many historic neighborhoods bear evidence of different waves of development, often leading to dramatically different-scale buildings on neighboring parcels. This creates a mosaic of different building types, uses, and intensities within a neighborhood far more varied than the current regulatory climate allows.

Pacific Heights is one example of this. It initially developed around the 1880s-1890s as a rustic retreat from downtown San Francisco, with mostly detached houses on 50-foot lots. Subsequent development in the 1910s-1920s responded to high demand to live there by building tall apartment buildings, typically around 10 stories with 1-2 units per floor, on the same 50-foot lots (often on corner lots). This wave of development was a significant departure from the scale of the existing neighborhood, but it never came to replace every house and dominate the neighborhood character. Instead, the two building types coexist (alongside some townhouses, shops, and smaller apartment buildings), with apartment towers often acting as landmarks seen from around the neighborhood. These aren’t two incongruous characters, rather their combination defines the character of Pacific Heights.

Pacific Heights is definitely an imperfect example, since those towers have always been luxury apartments. Nonetheless, the contrast between these two types gives a clear physical example of how buildings of dramatically different forms can coexist and create a neighborhood character that is a composite of many periods of change, even if nowadays we would prioritize incorporating attainable and below-market-rate housing. Enabling the construction of higher-intensity building types could be a more viable way to expand the housing supply where it is most needed. Given the high land values in these cities, modestly densifying large areas of a neighborhood in an effort to be context-sensitive would take a while to have an impact. Also due to land values, projects that add relatively few units often don’t pencil out. Allowing significantly taller buildings would expand the opportunity presented by each lot, making each project more viable and progressing more quickly towards ending the housing shortage.

This development pattern would also make it much easier for a single block to include townhouses with accessory units, a corner 4-story walkup, and a small-footprint 10-story apartment building, meaning a wealthy family, lower-income family, retired couple, and young single person could all live in proximity. The children of those households can all go to school together, families with kids can support their retired parents, and all of these people can live within a walk of their daily needs, transit, and potentially their jobs. This can mean major improvements in life outcomes, especially for the children of lower-income families.

In this model, some old buildings will need to be torn down to build much taller new buildings, and the character of those cherished neighborhoods will change. Change doesn’t mean that no regard should be given to the historic value of a building or neighborhood, but the severity of the housing crisis ought to invite serious scrutiny in terms of what constitutes a historically significant building or district. The original goal of many neighborhood preservation efforts was to preserve older, lower-quality housing stock so that lower-income residents with roots in these neighborhoods could stay in place. Preservation efforts that observably do the opposite, exacerbating housing supply shortages and displacing poor residents, should be scrutinized on those grounds.

To enable such developments, new urbanists ought to reevaluate what it means for a building to be context-sensitive in a way that incorporates these historic neighborhoods that include different scales. This will present new challenges throughout the process, but some projects provide a promising suggestion of what this type of development could look like. Allowing these neighborhoods to continue to evolve would restore processes that shaped the places we love and enable them to grow into places that are loved by even more people.

Note: This article first appeared in the ENU Newsletter, a newsletter written by Emerging New Urbanist members about topics and debates within the movement. Subscribe to the newsletter. 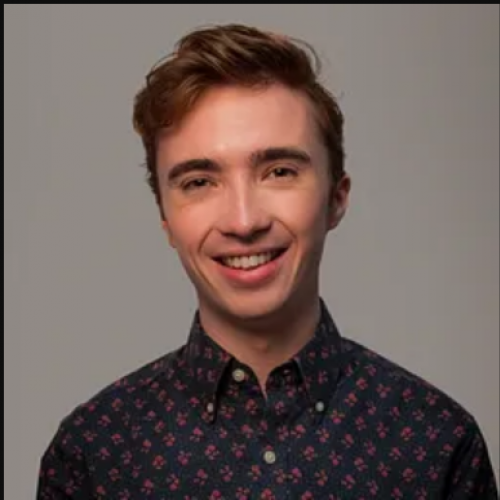