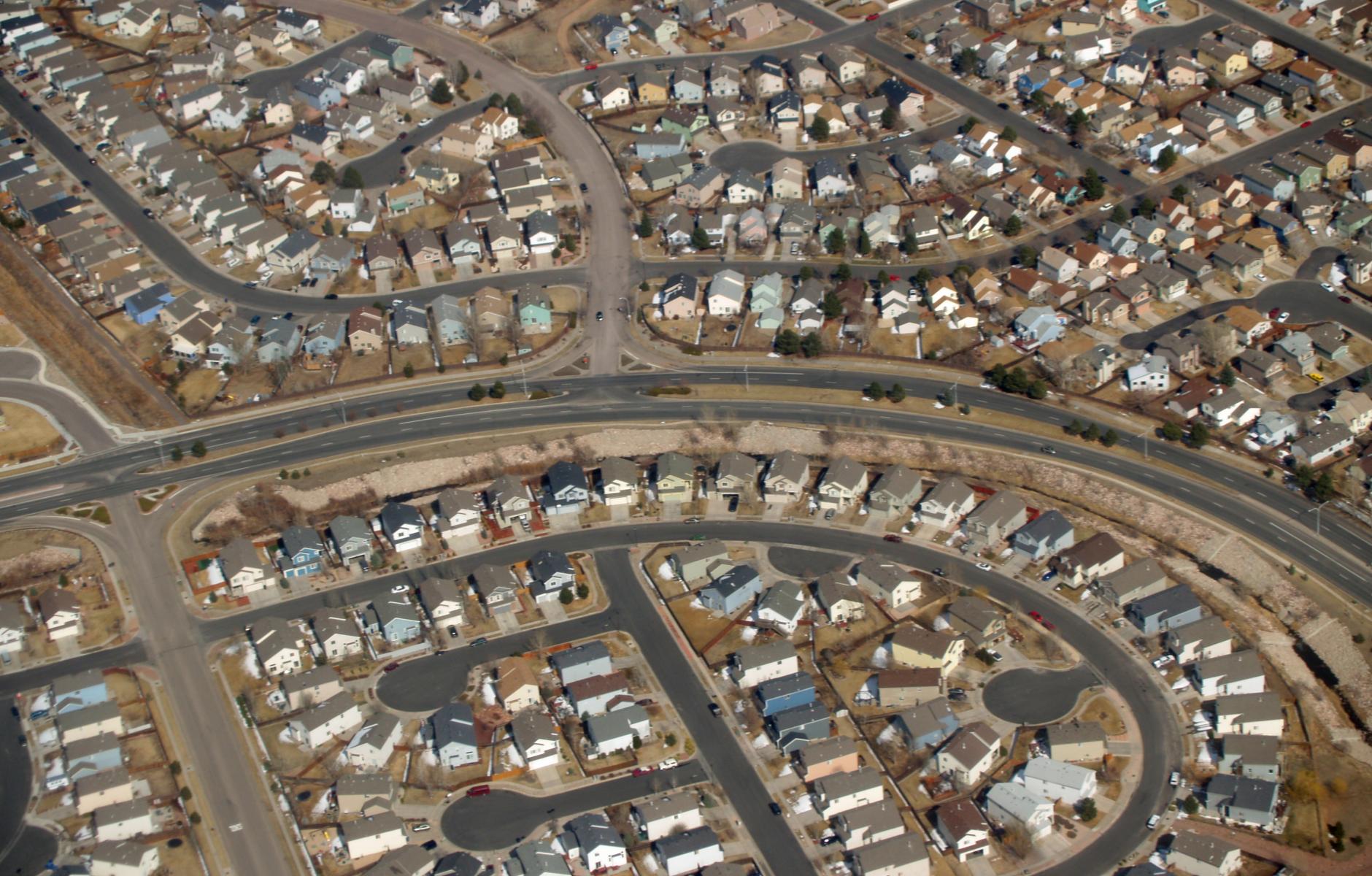 A suburban neighborhood of tract housing within the city of Colorado Springs, Colorado. Photo by David Shankbone.
Policy

Suburbia was a housing program

We used to understand that housing construction was in the public interest
ADDISON DEL MASTRO   &nbspOCT. 12, 2022

Note: This article first appeared on The Deleted Scenes.​ Public Square editor Robert Steuteville is on leave through the last week of October.

I’ve had this note sitting in my possible newsletter posts document: “Suburbia was a housing program.” I’ve alternated between thinking that was banal and thinking it was deeply insightful. Maybe it’s both.

There’s an idea that you sense talking particularly to older folks about housing, who often have no real idea how bleak the housing situation is today. They seem to assume that postwar suburbia just kind of happened; that nice houses are naturally occurring, and that good hardworking middle-class people just naturally end up in them. As if “housing policy” is a wonky, newfangled, or radical idea, as opposed to the houses that already exist.

I often talk about what I once called America’s lost urban history—the fact that settlements from rural villages to Sunbelt cities to Northeast metropolises all frequently had large transit networks and classically urban forms a century or more ago. The notion that postwar suburbia somehow captures or reflects the American soul is deeply ahistorical.

Suburbia, as the folks at Strong Towns put it, was an experiment. But it was an experiment in the service of building lots of housing very quickly. What confounds this insight, I think, is the very common but somewhat vague idea that suburbia is good for families and therefore desirable as such. And, along with that, the notion that building more housing today will dilute that. In other words, NIMBYism.

I suspect people associate suburbia with families largely because the postwar suburban buildout coincided with the baby boom. But the irony is that postwar suburbia was a huge, government-backed housing program. It was explicitly an effort to build tons of housing fast. I think the insight a lot of people take is “the suburban development pattern is good for families” and not “building tons of reasonably affordable housing is good for families.” Both might be true at least in some cases; yards can be very useful, for example. But the latter is key.

Suburban NIMBYism in some ways follows logically from the pattern itself: it doesn’t feel like it was designed to accommodate growth over time; it’s mostly built (quoting Strong Towns again) “to a finished state.” This can make adding more housing and more people feel like an attack on the place itself, such as it is. But when you consider the fact that the postwar suburbs were a conscious response to a housing crunch, the NIMBYism we practically conflate with suburbia itself starts to look ironic and out of touch with the spirit and character of the suburban project.

Suburban homes are not inherently affordable, an argument often made in their favor, in contrast to expensive urban cores. If they are more affordable than their urban counterparts, as they are in many metro areas, it is because they are heavily subsidized in many ways and because the cities often restrict new construction just as much as the suburbs do.

But urban places are expensive because they are desirable; it’s a price signal that we should build more, not a moral revelation that they are elitist, or a reflection of some inherent fact.

The lesson of suburbia is, or was, that it is important for housing to keep pace with population; the lesson of New Urbanism is that people place a high value on lovely places. We’ve frequently learned the wrong lessons from these two things; let’s learn and apply the right ones. 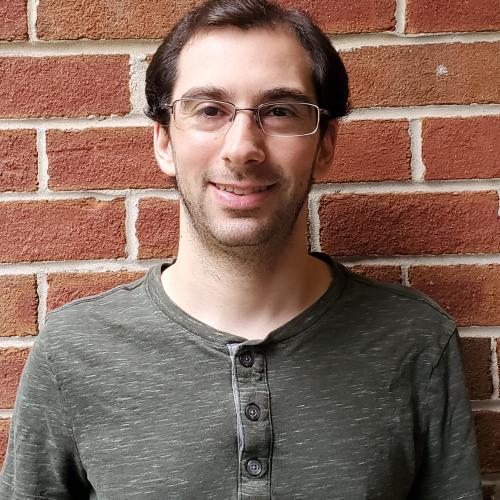