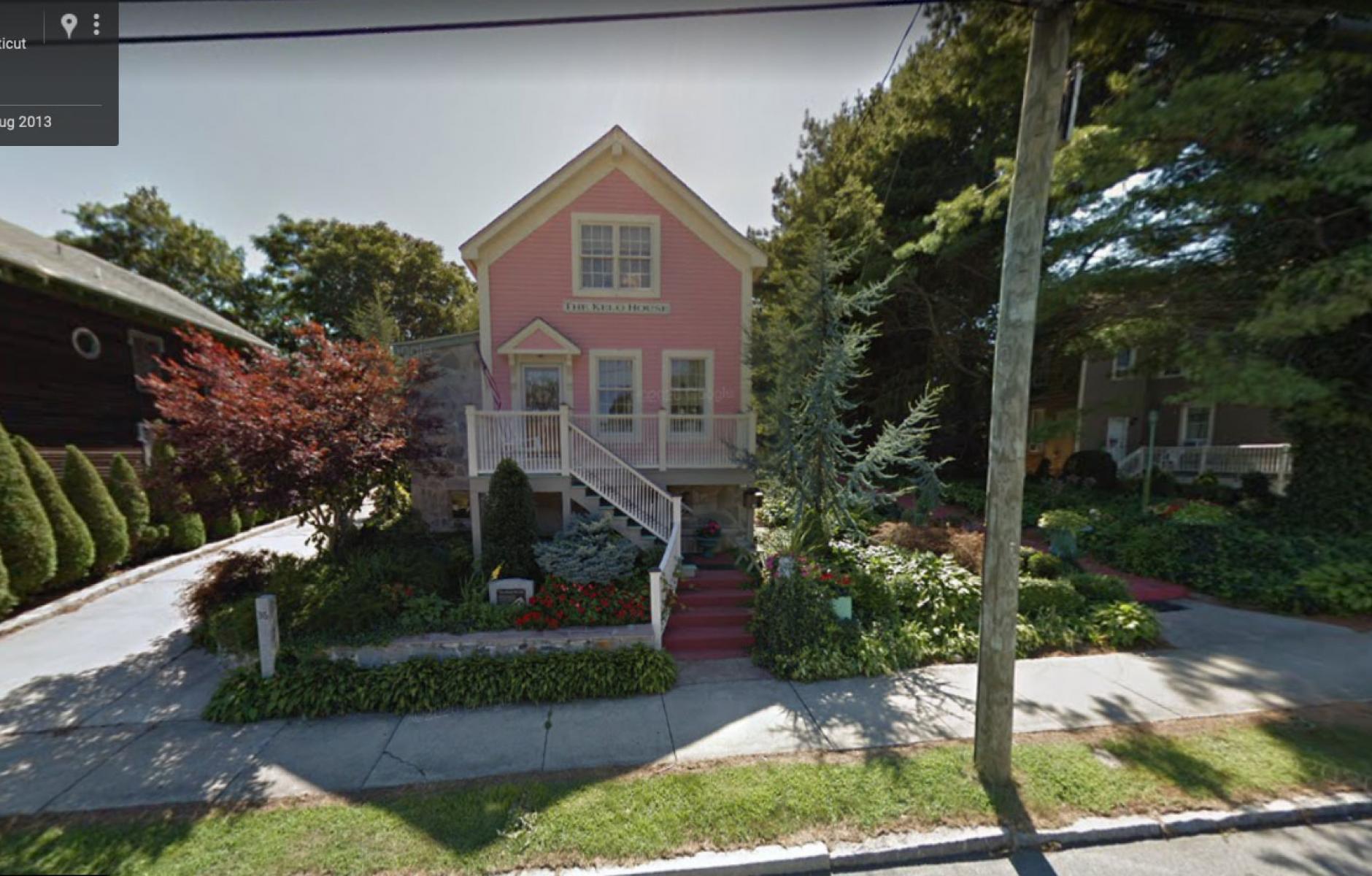 Legacy of the Little Pink House

Last night I watched the drama Little Pink House, based on the Kelo v. City of New London, Connecticut, eminent domain case that reached the US Supreme Court in 2005. The case centered on the taking of non-blighted houses in the small Connecticut city to enable economic development by a Fortune 500 pharmaceutical firm (Pfizer). Although the plaintiffs narrowly lost their case, and the houses were razed or relocated, the case resulted in sweeping reform of eminent domain laws nationwide.

The 2017 film is worth seeing, especially for the performance of Catherine Keener as homeowner Susette Kelo, who became the national face of the pushback against eminent domain. It’s also a rare film drama centered on urban redevelopment issues.

The Kelo case touched New Urbanism, as the CNU President and CEO at the time, John Norquist, filed a friend-of-the-court brief in support of the plaintiffs. This generated debate among new urbanists, covered in New Urban News, the former publication that I founded.

Norquist argued that cities don’t need eminent domain for economic development, and that too often these plans fail, leaving long-time devastation in their wake. Many cities across the US have land that has been sitting vacant for decades as a result of failed plans that used eminent domain, he pointed out.

However, many new urban plans have employed eminent domain, arguably successfully, New Urban News reported. Assembling land for large-scale infill projects is complicated, sometimes involving dozens or hundreds of parcels. The article identified eight new urban projects that used eminent domain, all which addressed some level of blight. That’s a key distinction: The Kelo case did not involve blight, and many state reform laws have forbidden takings absent blight or some other justification beyond economic development. As of 2019, some 45 states have enacted reform legislation in response to Kelo. About half have forbidden takings solely for the purpose of economic development, and others have limited the power of cities to pursue eminent domain for economic development.

Sixteen years after the Kelo decision, the land in the Fort Trumbull neighborhood of New London remains barren and lifeless—a testament to how badly the city erred in this case. These hundred-year-old houses were fairly well maintained. Although the properties involved were not expensive and the residents were working-class, the site is beautiful with views of the tidal Thames River, adjacent to a park with a historic fort.

Pfizer, much in the news lately because of its Covid 19 vaccine, built a research facility in New London that it vacated in 2011. Plans for upscale housing and a hotel never materialized. The state invested $73 million in the plans. Former Connecticut Gov. John Rowland, who supported the project along with the city, has been in prison twice for crimes unrelated to Kelo.

Two years ago, a builder proposed a new plan for redevelopment of the neighborhood. (See below). While this developer can’t be blamed for the history, and some use is better than a vacant parcel, the proposal is sad compared to what the neighborhood looked like 25 years ago, before any of this started. On the other hand, I'm an urbanist—so I don't doubt that Fort Trumbull could be a great neighborhood again some day. It's possible, especially if the city allows for a finer-grained, more incremental urbanism to take shape.

Little Pink House involves the viewer emotionally in a tale that changed the use of eminent domain across America. Eminent domain is still a tool that is available in urban planning and redevelopment, but the reforms ensure that most cities will be far more careful in its use.