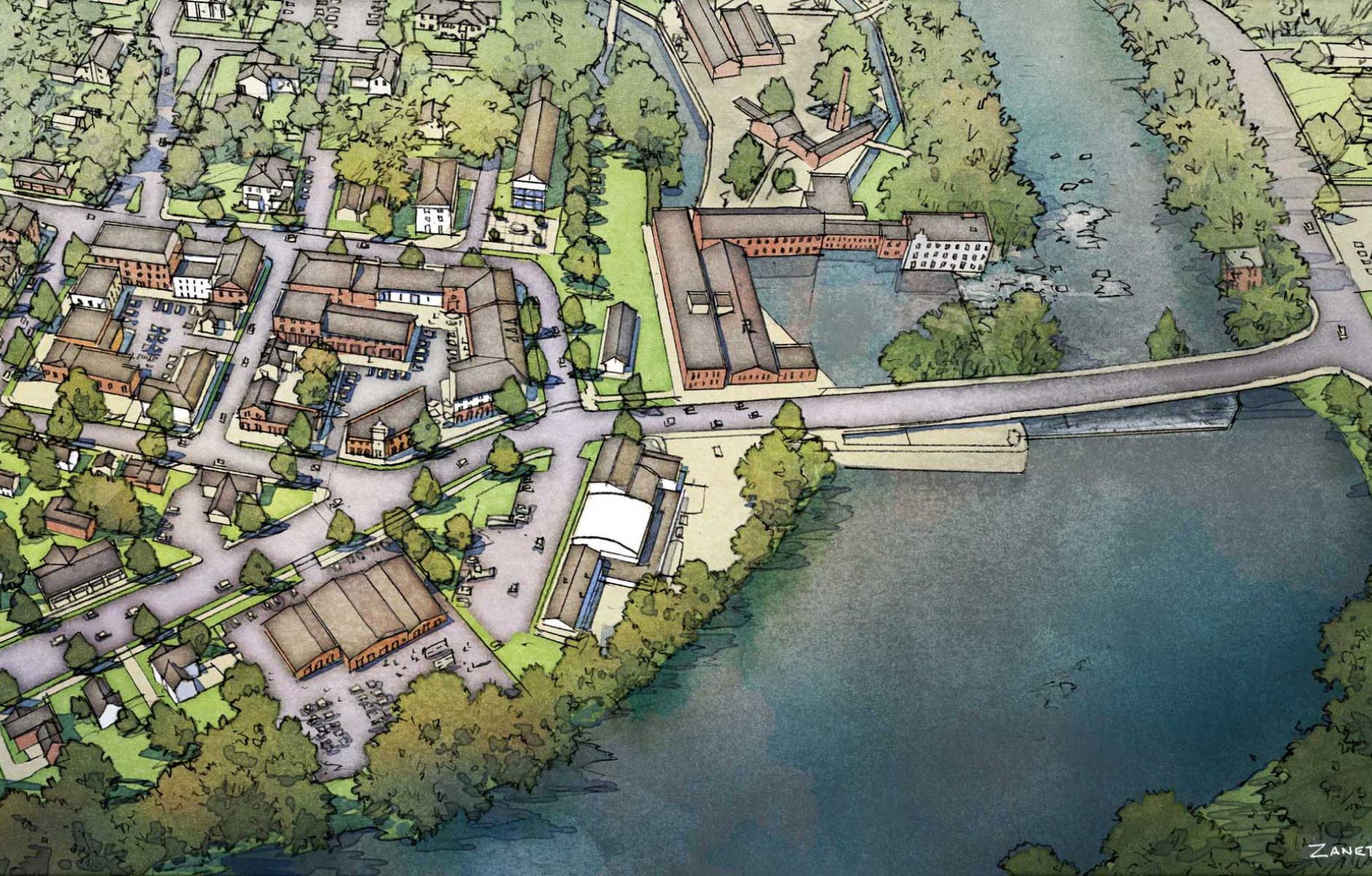 New report aligns with other recent research that form-based codes have not translated to gentrification.
ROBERT STEUTEVILLE   &nbspSEP. 23, 2021

The study examined four geographical areas with form-based codes in various parts of the US, in comparison with four similar areas with conventional Euclidean zoning. Although the case studies were selected and not random, the findings align with a comprehensive and academically objective University of Chicago study earlier this year, which found little evidence that FBCs lead to gentrification.

Along with more incremental code reform, form-based codes are a primary tool for new urbanists to legalize walkable neighborhoods.

The recent report drills down into codes that had been in place at least eight years in order to provide a detailed analysis of their impacts, according to the report:

The form-based code and comparison areas analyzed range in size from 400 acres to 1,500 acres. The geographic areas with form-based codes included Columbia Pike in Arlington, Virginia (compared with Lee Highway corridor); Madisonville, Cincinnati, Ohio (compared with Pleasant Ridge, an adjacent neighborhood); Near Southside, Fort Worth, Texas (compared with AllianceTexas, a master-planned community); and Downtown Delray Beach, FL (compared with nearby Boynton Beach).The study looks at their impacts in the recent decade.

The jurisdictions took steps to prevent displacement. For example, a series of residential projects built along Columbia Pike under the form-based code have provided nearly 1,000 units of new housing committed to be affordable to households with incomes below 60 percent of area median income. Developers of these projects have employed a variety of tools that the county has made available, in combination with the form-based code, in an aggressive effort to offset the market-driven loss of affordable housing—which has occurred throughout Arlington.