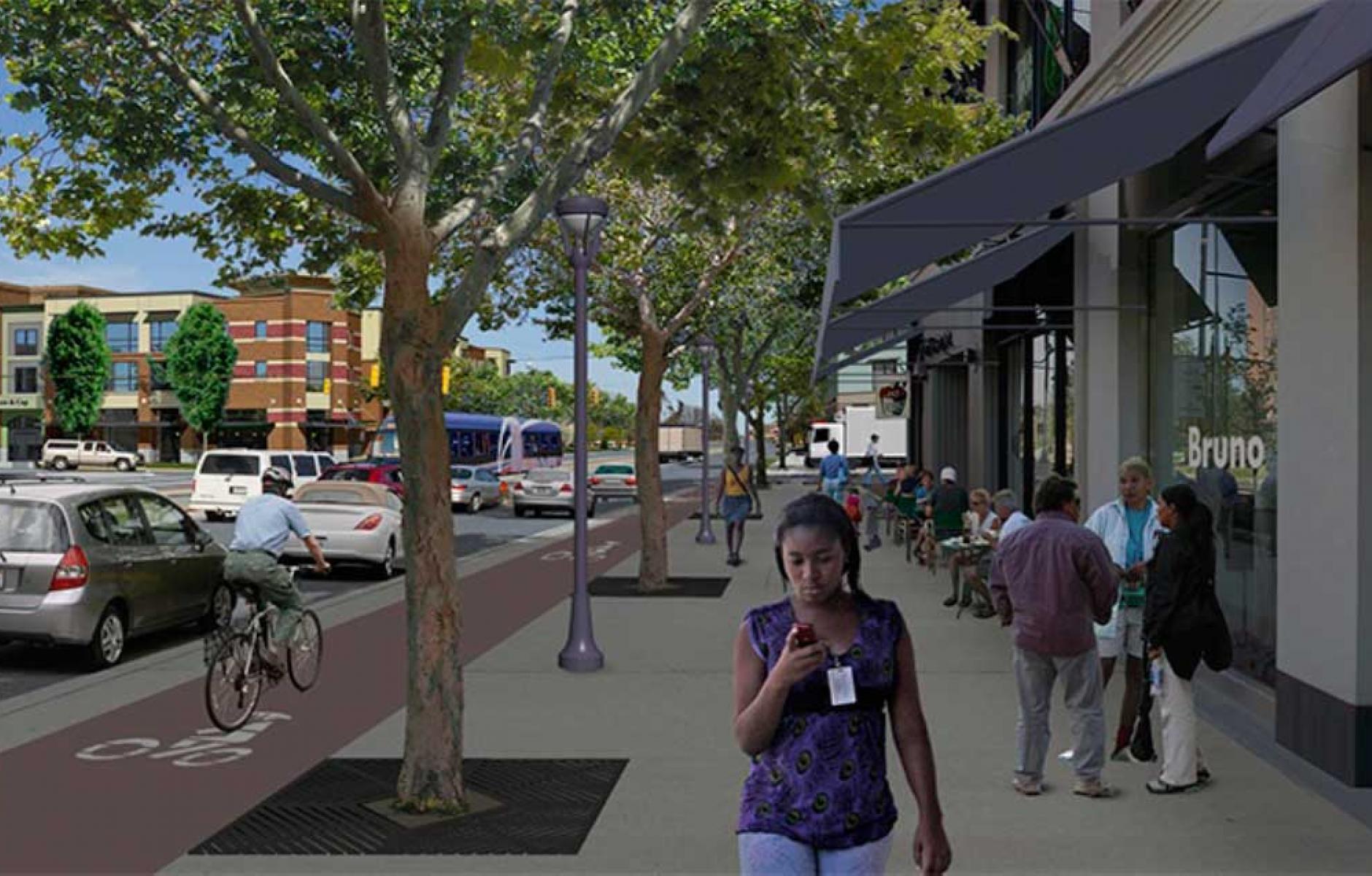 We need both EVs and the 15-minute city

Without improvements in the way we plan and build communities, electric vehicles will never deliver on their sustainability promise.
ROBERT STEUTEVILLE   &nbspFEB. 19, 2021

Farhad Manjoo's opinion piece for today’s New York Times notes the limits of electric vehicles (EVs). Despite a big market move to EVs and hybrids, the American fleet has barely improved its efficiency in the last 10 years—mostly because people are buying bigger cars. The move to bigger cars is driven by low gas prices.

While EVs are an important part of a less-polluting future, they don’t help much if people just take the environmental gains and spend them on driving bigger cars further. The only way to ensure that doesn’t happen in a free society is to design and build better communities that promote greener, healthier ways of getting around. Manjoo writes:

Liberation from car culture requires a more fundamental reimagining of how we get around, with investments in walkable and bike-able roadways, smarter zoning that lets people live closer to where they work, a much greater emphasis on public transportation and above all a recognition that urban space should belong to people, not vehicles. Policy changes that reduce the amount Americans drive could lead to far greater efficiency gains than we’d get just from switching from gas to batteries.

Cars are expensive, not only in monetary terms. They require space and buildings for storage, which raises the cost for housing. And whatever the power source, motor vehicles are heavy objects that move at 50, 60, 70 mph. While safety technology continues to evolve, cars still kill a lot of people because the laws of physics don't change. Manjoo:

The ridiculous notion of paying thousands of dollars a year for a machine that’s mostly parked is no less ridiculous because the car is being charged while it’s parked. And whether our cars are powered by electrons or petroleum, it’s likely that more than a million people around the world will keep dying in crashes every year.

Manjoo is right about the liberation from car culture—new urbanists have been saying this for years, and it is great to see this point made in The New York Times. But how can our communities be transformed? Manjoo notes that land-use changes can be hard to sell.

During his time as mayor of South Bend, Ind., Pete Buttigieg, the new secretary of transportation, advocated plans to reduce car dependency. But asking Americans to begin to imagine a future of fewer, smaller cars and less driving will be a great political heave.

This transformation should be sold on an improvement in quality of life, not on driving less. Building walkable neighborhoods means that you have the choice of walking, biking, and other ways of getting around. Your daily needs are closer and more convenient.  The term “15-minute city” has become popular lately, because it emphasizes convenient access for all who live by the metric of time. The 15-minute doesn’t demand that every household drives less. It establishes living patterns that inevitably reduce driving, by choice.

A sustainable future includes both EVs and the 15-minute city.