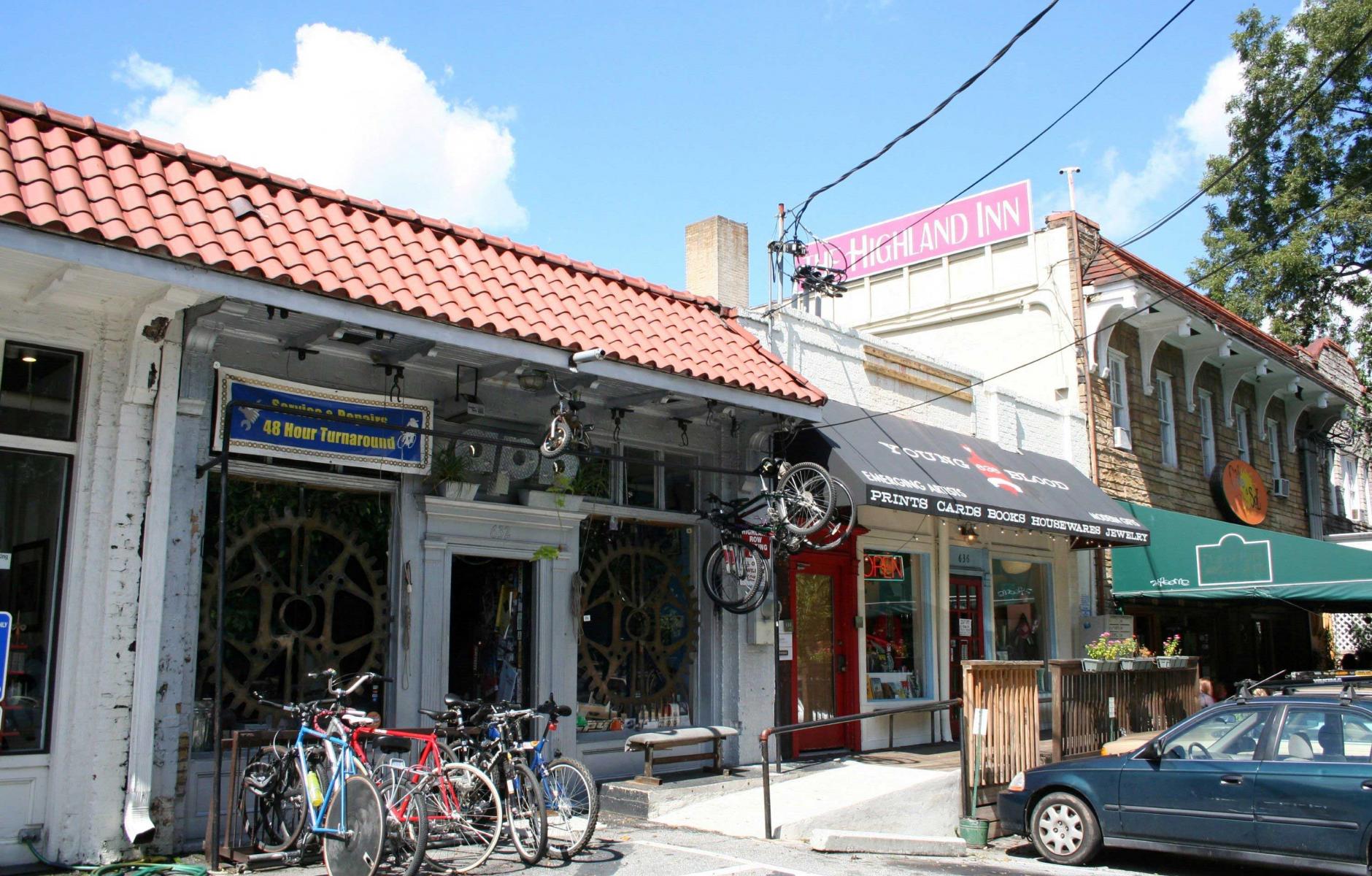 A neighborhood in Atlanta establishes a Historic District with land-use regulations that protect the architecture in the front of the lot while allowing extensive development in the back.
JULIE HERRON CARSON   &nbspJAN. 27, 2021

Residents of Atlanta’s Poncey-Highland neighborhood, just east of downtown Atlanta, are looking to the future with an eye to the past. For the past year, neighborhood stakeholders worked together to use the City of Atlanta’s Historic Preservation Ordinance as a tool to create an innovative Historic District designation for the established neighborhood. Residents and commercial building owners wrestled to incorporate the seemingly conflicting goals of preserving the area’s unique historic character and buildings, while allowing property owners the flexibility to improve their homes and businesses and even construct new buildings. The new Historic District was approved by the City of Atlanta in late 2020.

Caleb Racicot, community planner and senior principal of Atlanta-based TSW, drafted Poncey-Highland’s original Master Plan in 2009, and was subsequently re-hired by the neighborhood to guide the process and draft the new zoning. “I truly believe this new type of Historic District will serve as a model for other neighborhoods across the country,” said Racicot. “Many Historic Districts are created to ‘freeze’ a neighborhood at a specific moment in time. The Poncey-Highland neighborhood took a much more creative approach that preserves the neighborhood’s unique features, while allowing it to evolve appropriately to meet the needs and desires of future residents and businesses.

Encroaching development by outside interests alarmed some of the neighborhood’s residents and motivated the Poncey-Highland Neighborhood Association (PHNA) to begin exploring preservation options. “Around 2017, PHNA began to address the commercial and residential development pressures on our neighborhood due to the success of the nearby Atlanta Beltline and renewed popularity of living closer to the city,” said Beth McDonald, 2016-2019 PHNA president. The Master Plan outlined preferences for growth, but “after several historic buildings were demolished or sold, we felt we needed to go a step further by drafting specific zoning regulations to better protect what we love about our neighborhood such as its historic character, human scale, diversity of housing types and people, walkability and beautiful greenspaces. A year-long process that involved hundreds of hours of research, meetings, discussions and compromises led to the new neighborhood development protections.

The 20-street Poncey-Highland neighborhood was initially developed between 1910-1940 as Atlantans took advantage of the expanded streetcar system to move out of the central city and into more suburban neighborhoods. The neighborhood includes single-family homes, established businesses, the Jimmy Carter Presidential Library and Museum, apartment and condominium buildings, parks, churches and more. Numerous architectural styles are represented in the surviving homes and multi-family buildings, including colonial, Mediterranean, neoclassical and Tudor tevival, bungalow/craftsman, American foursquare, early twentieth century industrial, streamline Moderne, and others. Notable commercial structures within the district include the Clermont Hotel, Ford Factory Lofts, the Telephone Factory and hundreds of small houses, apartment buildings and store-front shops and restaurants.

With the help of Racicot, the community set about creating an online preference survey that was strongly visual and focused on the different zones within the Poncey-Highland neighborhood, including residential, commercial, mixed-use, near the Beltline, according to Jerry Finegold, who was elected 2020 PHNA president. “I can’t over-emphasize how important this new tool was in gathering and evaluating input from the entire group. Because it’s a turn-key system, I believe the online visual survey could easily be customized and employed by other communities going through a similar zoning process.”

The new designation defines historic residences as those built up to 1940 and commercial structures built up to 1955 and still largely intact. Staff from the Atlanta Urban Design Commission reviewed these buildings within Poncey-Highland and determined which ones contribute to the neighborhood’s historic character. In drafting the new zoning, the neighborhood stakeholders agreed they did not want the neighborhood to be frozen in time. While the building facades will be preserved, property owners are permitted to modify and expand buildings in the rear, including additions that increase height. There are no restrictions governing exterior paint colors or residential landscape design.

Working with the Urban Design Commission and the City of Atlanta, District focuses on preserving what is called the “Lot Compatibility Zone,” Racicot explains. The zone establishes the most stringent preservation standards on the portion of a lot within 60 feet of a public street. Beyond 60 feet, greater flexibility is allowed. For the most part, this means the forward-facing façades of historically significant buildings will be maintained and protected, but property owners are free to improve and/or expand the rear of their buildings and even add accessory dwelling units in the back. In areas with fewer remaining historic resources, such as along Ponce de Leon Avenue or near the Atlanta Beltline, the new district allows for significant new mid- and high-rise construction, provided all historic buildings are preserved.

“In addition to preservation, we included guidelines that govern new building design and construction, as well as how new construction interacts with the streetscape and existing buildings,” McDonald explains. “We identified specific commercial areas near the Beltline and along Ponce de Leon and North Highland, where we put zoning in place to attract increased commercial and residential density and mixed-use development.”

“The Neighborhood Planning Unit and the City of Atlanta supported us by passing the new regulations,” said Lisa Malaney, PHNA land use chair. “We hope our success can serve as an example to other neighborhoods that have some of the same concerns and goals.” 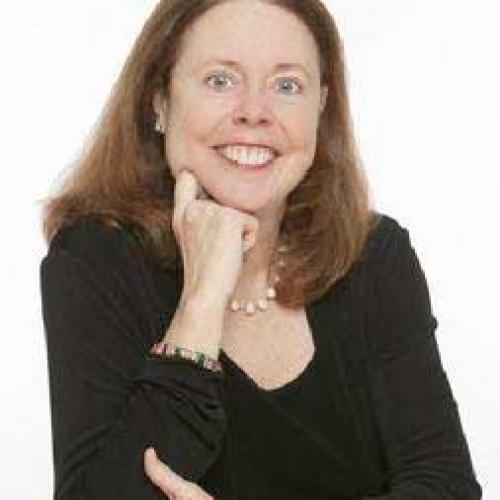