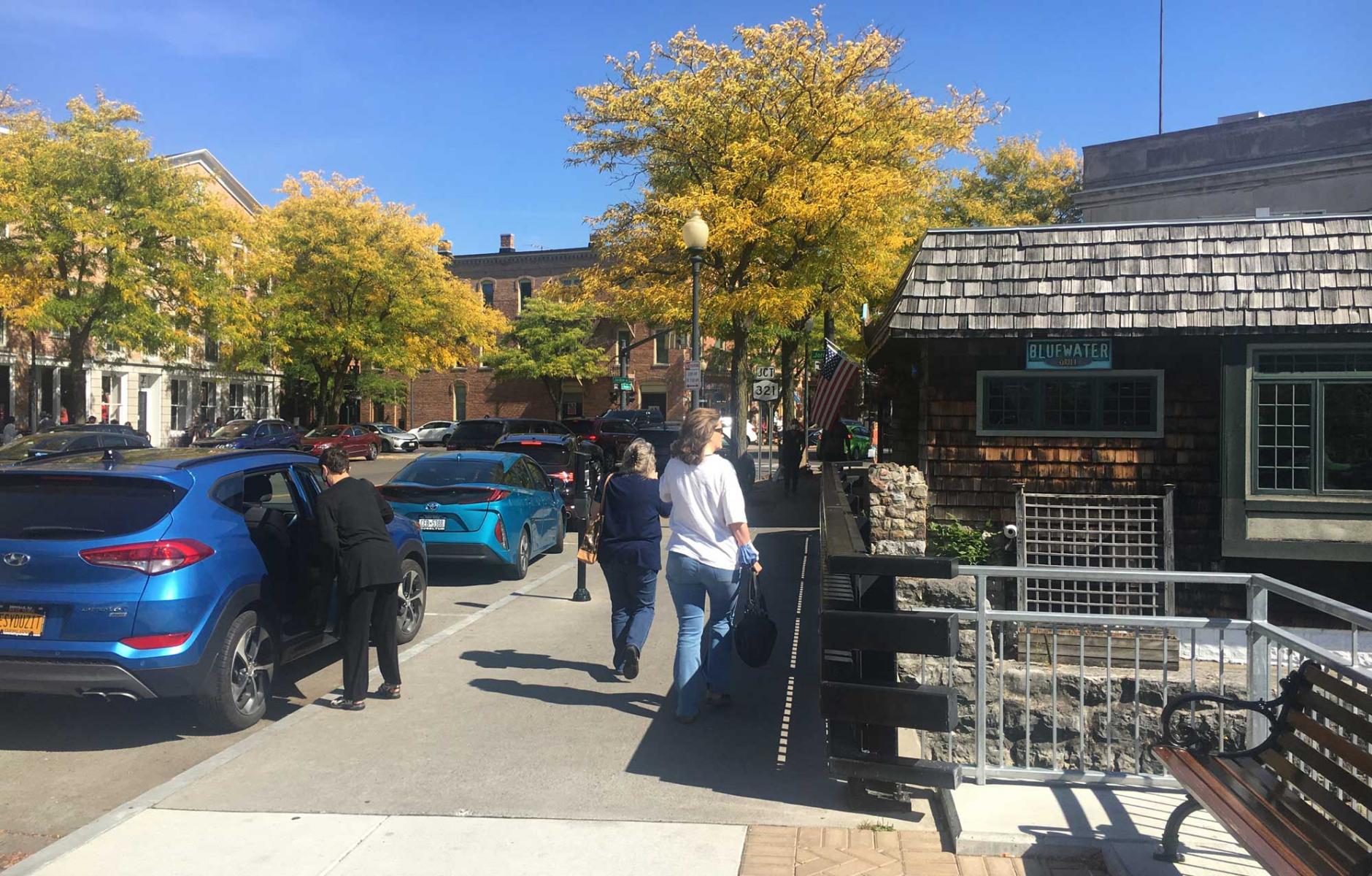 Small cities and towns: On the verge of a renaissance?

Market and demographic trends could lead to revival of smaller American communities, according to a report.
ROBERT STEUTEVILLE   &nbspDEC. 2, 2020

Economic and demographic trends may help small cities and towns to make a comeback this decade, according to a recent article that quotes Ann Daigle, a new urbanist planner and urban designer.

Although some prominent economists and thinkers such as Paul Krugman are pessimistic of the prospects of small American settlements, a number of trends are pointing in the opposite direction. The National Association of Realtors (NAR), for example, reports that nearly twice as many millennials purchased homes in small cities or rural areas than in denser urban areas last year. They may prefer renting in big cities, but many of these cities are unaffordable when it comes to purchasing a house, notes NAR chief economist Lawrence Yun.

Small cities and towns also appeal to a strong market demand for walkable neighborhoods. Millennials, who are now in prime house-buying years, want a mix of the old and the new, according to a survey by the National Trust for Historic Preservation. While Millennials prefer living in a new home versus an old home (41 percent to 34 percent), that preference is more than flipped with regards to neighborhood. Forty-one percent prefer historic, walkable neighborhoods, while 31 percent prefer new—presumably conventional suburban—neighborhoods. Here’s a quote from the article:

Though the walkable form of small towns makes them ideal for inexpensive, healthy, and sustainable living, it isn’t just the housing market that is appealing to younger generations. Millennials are also able to find low-cost work space to start businesses in small towns. Technology today has allowed for a more mobile workforce, and according to Daigle, “Small towns usually have unmet needs and are well-suited for many of the industries predicted to grow in the coming years.” These industries include “internet-based consulting that emphasizes marketing or advertising, web design and program development, or local services such as childcare, eldercare and home health.” Cafes and fresh takes on the traditional ‘General Store’ that customizes itself to suit local needs are also proving successful enterprises in small towns. Finally, small towns appeal to other demographics as well, such as retirees from urban areas attracted to the low crime rates and peaceful environments or immigrants searching for relaxed communities with unmet needs providing jobs. According to the Center for Applied Transect Studies, “small town America is on the verge of a Renaissance led by new types of entrepreneurial pioneers wanting to make a real place for their lives and livelihoods.”