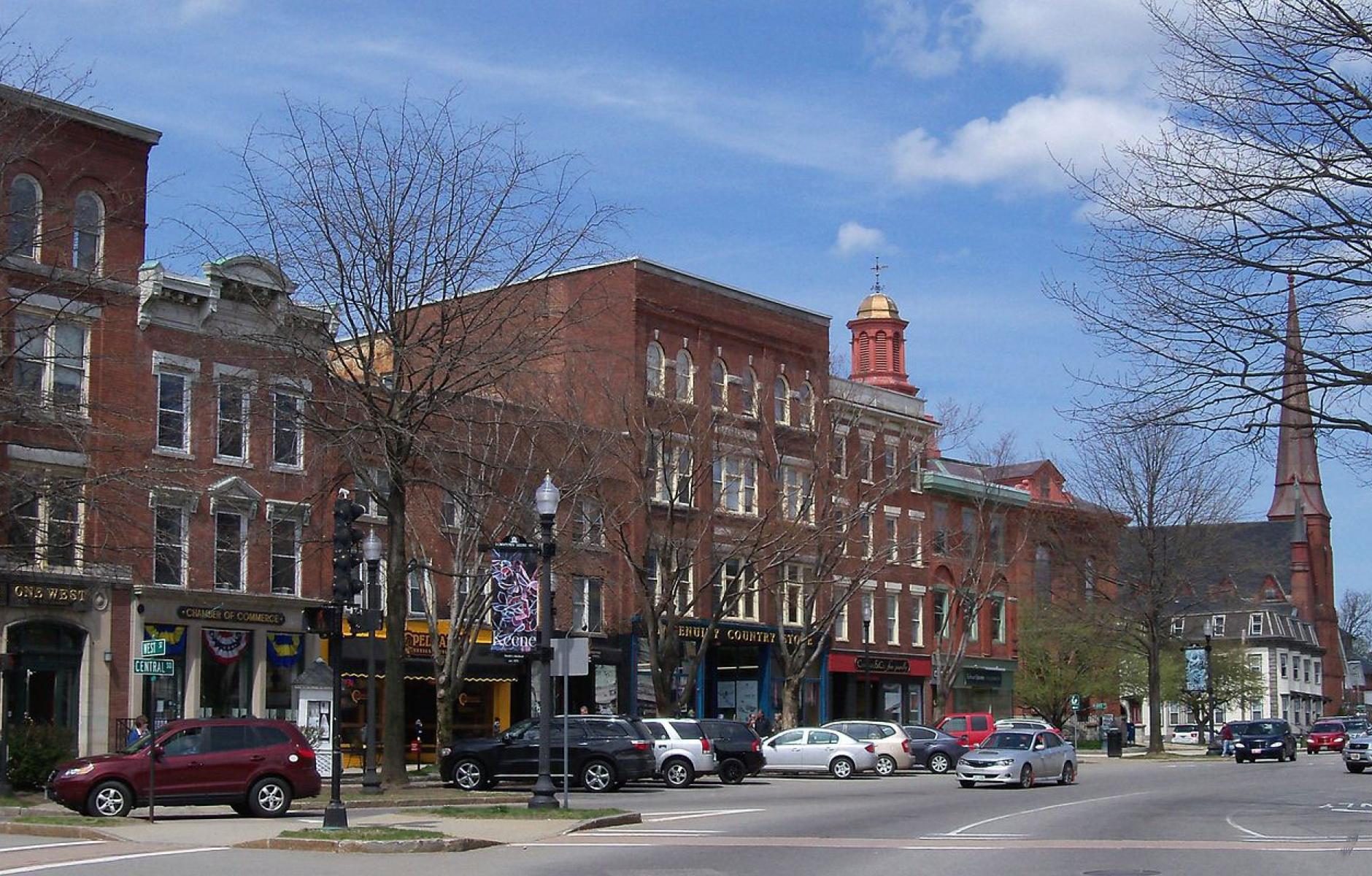 Following a recent code reform partnership with the State of Vermont culminating in a report and legislative initiatives, CNU has embarked on a similar project in New Hampshire, working with the New Hampshire Housing Finance Authority. The first stakeholder meeting took place in early August.

“That’s where most of the action is—in incremental changes,” he says. “These tend to be less controversial and more likely to have an actual impact on housing market.”

The work is part of CNU’s Project for Code Reform (PCR), which addresses the barriers to thriving, diverse communities posed by outdated land-use regulations at the state and local levels. PCR generally focuses on incremental steps to improve and update zoning codes, which may lead to more comprehensive changes—such as form-based codes.

New Hampshire Housing, an independent authority, runs many of the state’s housing programs such as tax credits and vouchers, provides residential mortgage services, and has an aggregate real estate impact of $750 million annually.

More needs to be done. Housing costs in New Hampshire have risen steadily over the last decade. Since July of 2012, house prices have increased more than 40 percent, according to Zillow. While this trend is market-driven, the state also has a mismatch between supply and demand of workforce housing that has its roots in local regulations.

Many towns in New Hampshire suffer from a lack of small-scale multifamily in walkable urban neighborhoods. This is often referred to as “missing middle” housing, and it is restricted through conventional zoning.

“We have a range of multifamily in the larger urban centers like Manchester, Nashua, and Concord,” says Frost. “Then there are small towns with minimum two-acre zoning. There’s not a lot in between. The missing middle is truly missing in New Hampshire.”

“We are really excited to work with CNU in part because CNU is nonprofit that is seeking to build a body of knowledge that will be help to solve problems here—and that also can be used elsewhere,” Frost says.