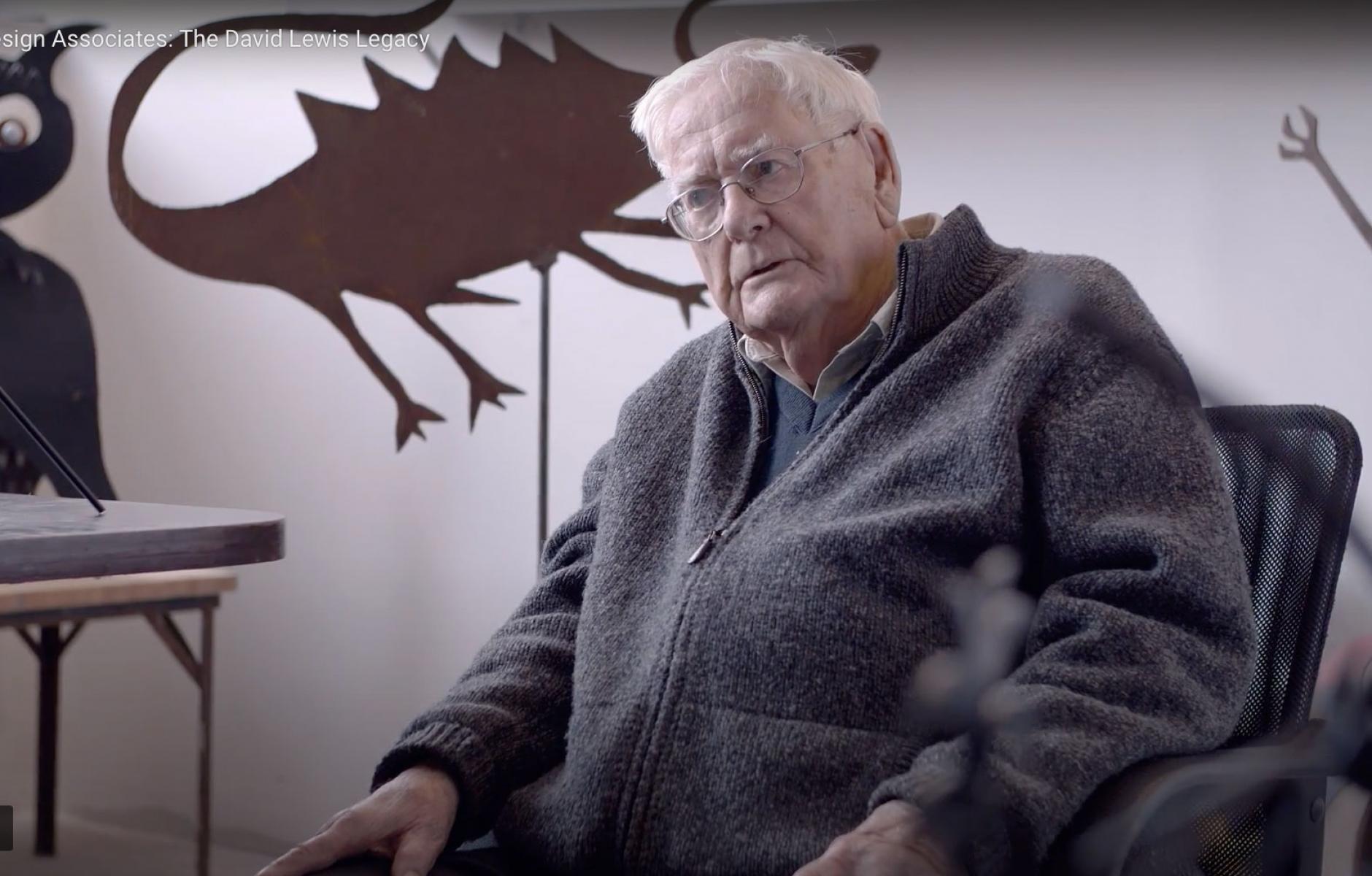 A CNU Athena Medal winner in 2007, David Lewis died last week at the age of 98. Lewis founded Urban Design Associates (UDA) in Pittsburgh with former student Ray Gindroz in 1964, a firm that pioneered concepts that later became known as New Urbanism. “If Jane Jacobs helped us to understand the social fabric of cities, David is equal or more in helping us to understand the design fabric of cities,” says author and urban studies theorist Richard Florida.

A native of South Africa, Lewis was exiled from his home country due to anti-apartheid activism in the mid-20th Century. Lewis was drawn to the US because of the Civil Rights movement, and he was hired as a professor of urban design at Carnegie Institute of Technology (now Carnegie Mellon University). This led into urban design and revitalization work and to the founding of UDA.

The firm focused on understanding cities by studying them physically and engaging with their people, he said. “We developed a theory that the city all around us was a cloth, and that cloth was whole in some parts, tattered in others, but if you pulled one of the threads, you pulled the whole cloth with it,” he said. At around the same time, others were forming similar theories, such as Christopher Alexander, who published A City is Not a Tree in 1965.

At the time, CNU founding member Gindroz explains, “nobody knew what urban design was, and certainly nobody was willing to pay for it as a service. It was really almost creating a discipline.” Lewis was an innovator in neighborhood planning charrettes, and helped to organize the Regional Urban Design Assistance Team (R/UDAT) service of the American Institute of Architects, an interdisciplinary process which has been active for more than 50 years. The 17-minute video below, made several years ago, is worth watching.