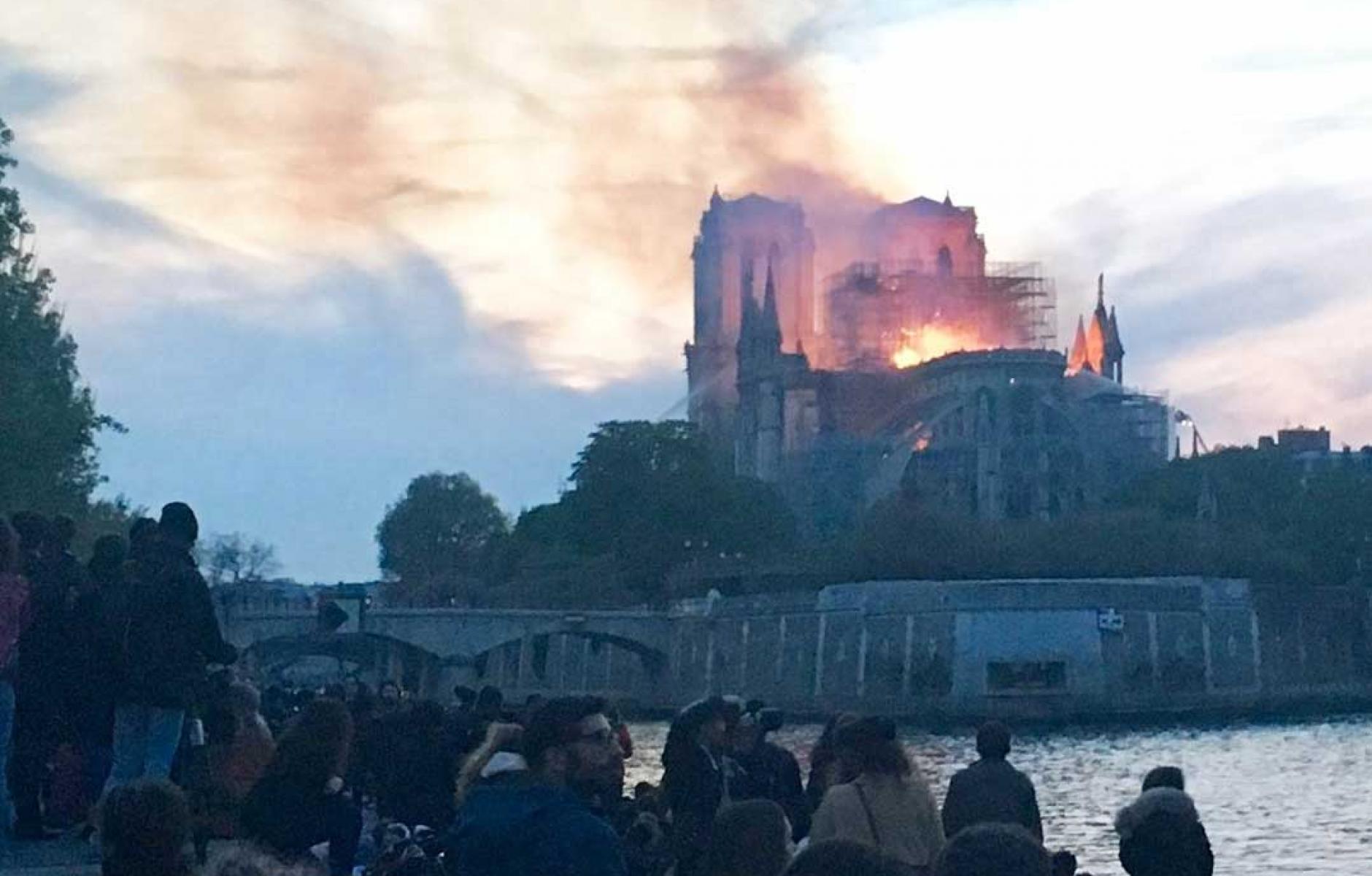 Imagine the following scenario. There are some problems with it, but you will get the point.

The Berlin Philharmonic has the only sheet music for Mozart's Requiem. One day, a fire destroys the last 10 pages.

Angela Merkel announces that the National Treasure will be restored within 3 years, before the World Music Festival in Berlin in 2023.

The Frankfurter Allgemeine Zeitung proposes that Philip Glass rewrite the ending in a minimalist style appropriate for our time.

A Philarmonic employee discloses that the orchestra has a xerox copy of the hand-written score. But professors at the Hochschule für Musik Köln point out that Antonio Salieri finished the Requiem after Mozart's death and say that we need a modern Salieri. The Allgemeine musikalische Zeitung agrees and mentions Jay-Z and Taylor Swift, among others.

One of the problems with the analogy is that no one wants Jay-Z to rewrite Mozart’s Requiem, even though we can all agree that he’s a musical genius. Another is that we have no Modern architects who are as “accessible” as Jay-Z and Taylor Swift. 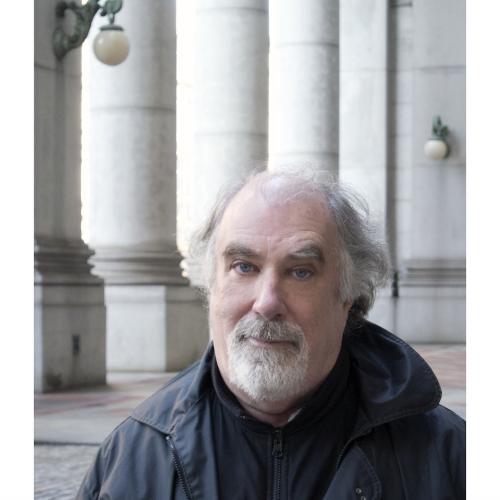