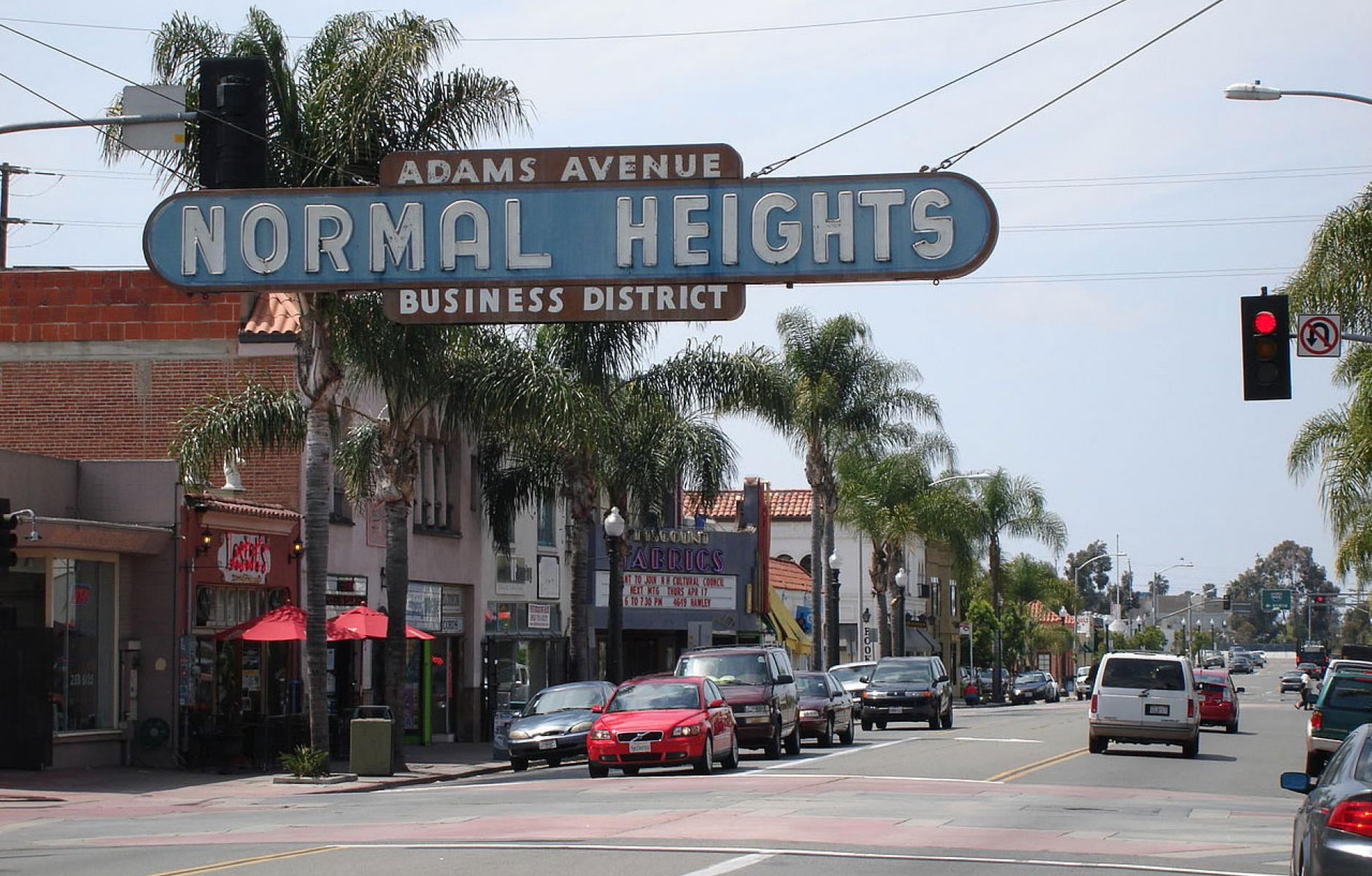 A critical mass of public opinion is coalescing toward reducing or eliminating minimum off-street parking requirements. When you see the Natural Resources Defense Council and the Institute of Transportation Engineers agreeing on a policy—and cities big and small successfully adopting that policy—you know that something is going on.

NRDC lays out a strong case why eliminating parking mandates should be a top priority.

"Two reasons: parking is enormously expensive to build, and it creates a major incentive to drive. When builders are forced to provide more of it than residents need, it encourages San Diegans to drive rather than taking advantage of the city’s growing array of clean transportation choices.

A city report estimates that the city’s parking requirements add from $40,000 to $90,000 to the cost of a housing unit, which translates into thousands more a year in rent and mortgage payments.

But over half of San Diego renter households have either no car or one car. Renters shouldn’t be forced to pay this extra cost."

San Diego is no isolated example. Public Square recently reported that Atlanta eliminated off-street parking requirements within a half-mile of MARTA stops, streetcar stops, and any new rail lines that are built.

UCLA professor Donald Shoup, the godfather of parking reform and a keynote speaker at CNU 27 in Louisville this coming June, predicted that 2019 would bring a sea-change in parking reform. Shoup cites a recent editorial by Bruce Belmore, international president of the Institute for Transportation Engineers, recommending that cities get rid of regulations requiring off-street parking.

John Anderson, an urbanist and a founder of the Incremental Development movement, posted a list this week on Public Square of 15 municipal reforms to promote small-scale, walkable development. At the top of the list was the elimination of off-street parking requirements.

The recommendation is not just for big cities. On Strong Towns, Aaron Qualls reports on the experience of Sandpoint, Idaho, (population 7,365) which eliminated minimum parking requirements in 2009. “Since that contentious decision by the Sandpoint City Council, millions have been invested downtown—projects that would not have been feasible, but for the elimination of parking requirements. Several jobs, building renovations, and expansions by local businesses were essentially made possible by adding a single line of code,” Qualls writes.

It really is that simple. The City of Buffalo, New York, eliminated minimum parking requirements throughout the city in 2017 with one sentence: “There are no provisions that establish a minimum number of off-street parking parking spaces for development.”

Qualls explains the motivation for city officials to act. “The 2009 approval of a 60,000 square foot, 3-story bank headquarters in the heart of downtown ended up requiring 218 parking spaces. Because only 110 were provided (which was plenty), the bank was subjected to in-lieu parking fees totaling over $700,000. Well, being bankers, they soon realized the cheaper alternative was to buy up adjacent properties and demolish the buildings for surface lots. Consequently, small businesses were evicted and the much-beloved downtown historic development pattern was diminished.”

In Sandpoint, Buffalo, Atlanta, San Diego, and many other cities it is now possible to build urban mixed-use buildings without constructing a huge parking lot that does not make sense economically. That means the area that would have been the parking lot is now available for more mixed-use development, filling a hole in the urban fabric. Too many cities have such holes that damage economic development, walkability, and the environment. Momentum in parking reform is a welcome trend.