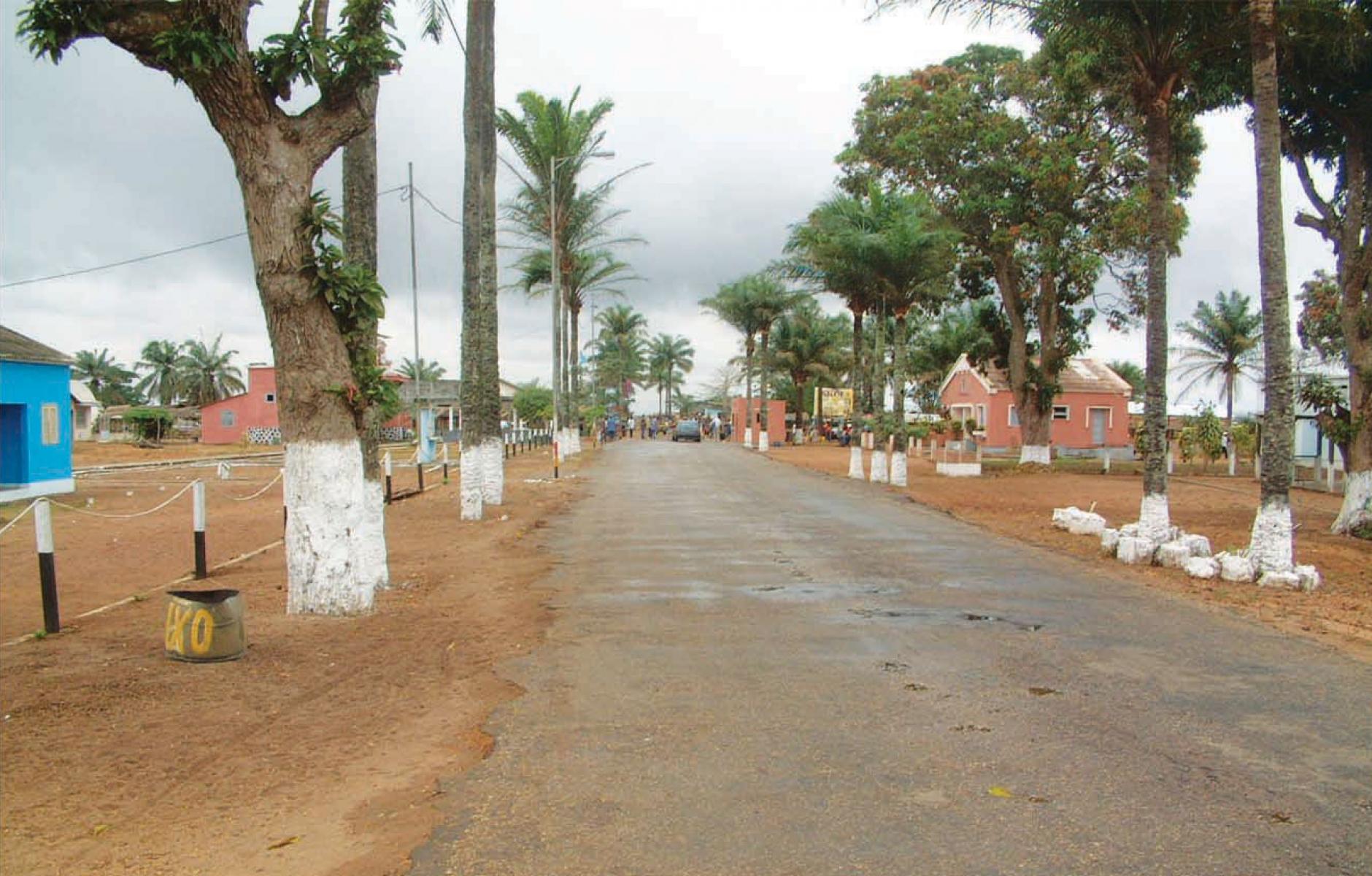 Caio Verde, in the province of Cabinda, Angola, Africa, combines "an outstanding urban plan with a stunning natural environment," according to the 2006 Charter Award.
SANRI VAN WYK   &nbspFEB. 28, 2019

Editor's note: After more than a decade, it's good to get news of a large-scale Charter Award winning project in another part of the world under construction. This interview originally appeared in Bizcommunity.com.

Caio Verde is a new sustainable city currently under development in the Angolan province of Cabinda. Unfolding around three large indigenous coastal forests, the city, bordered by the Atlantic Ocean and two Congolese republics, consists of 265 hectares and will be home to an anticipated population of 35,000, making it the largest city in Cabinda.

Establishing a new mixed-income city in a landscape rich with indigenous coastal forest did, however, pose unique challenges for planners—from providing housing solutions across the income spectrum to the battle for the butterfly. The project earned its design firm New Urban Integrated Design a CNU Charter Award in the category Region: Metropolis, City and Town in 2006, applauding the development as “a significant element of Angola’s post-civil war rebuilding efforts."

Gary White, sustainable urban development expert, a director at New Urban, and one of the project leads, shared some insights from the ongoing project.

What is the biggest challenge?

White: Environmental factors. We had to design a new city away from the existing city. The city was economically controlled by oil companies, so we had to maintain the balance between those relationships—development and the weighty responsibility of preserving nature.

Some forest areas within the site housing an indigenous species of butterfly were protected. So to address this challenge, we created a buffer zone around these areas and used them as a spill-over green space. This gave an opportunity for the butterflies to freely move up and down their natural habitat whilst still allowing humans room to transverse these areas. Only after this was done did we used the rest of the area for urban development, therefore preserving the butterflies.

In this instance, conservation areas are used as ecological corridors for butterflies. These corridors not only connect different neighborhoods, but they also maintain linkage to forests outside the city.

Which learnings form this project can be applied to other African cities and why?

What are the top factors to keep in mind when developing an African city or town?

From a practical point-of-view, how did you preserve the natural aspects of the area?

The forest area was preserved by allowing for a buffer zone around the forest area, which is an area that was landscaped.

For this project, how did you approach infrastructural development?

Infrastructure can be divided into two—services and roads. Services refer to “wet services” like water reticulation, sewerage and communication reticulation such as Wi-Fi lines.

The road infrastructure is seriously important because this forms the backbone of urban development. If your roads are designed incorrectly, it has far-reaching implications. Buildings change, but, as is evident from history, people tend to never alter the roads.

For example, with the Second World War, whole towns where bombed and blown away. When the towns were rebuilt, the exact same road infrastructure was used.

For this reason, if your roads are poorly designed, your “bones” are wrong, which means everything around it will be wrong.

Which community factors did you have to take into account here?

Which circumstances in Angola lend themselves to the development of a sustainable city?

Each country and region in Africa has different challenges and assets in terms of natural landscape to enhance or protect.

Sprawl in Africa is quite prevalent, so cities, towns and developments aren’t contained and not compact enough. Cabinda was a good example of this.

The existence of an indigenous species of butterfly was also another good example where we had to develop a green, landscaped buffer in order to preserve the species.

Another good example in Angola was a development we did in another town called Soyo, a city located in the province of Zaire in Angola. Here, we used the trees to structure the whole public spatial system. Wherever we get involved, we see which natural aspects we can latch onto. Sometimes it is natural, but sometimes it is also man-made. You would, for instance, start a project differently if it is within a very high-heritage area. For example if there are green fields, you would treat it differently to if there are brown fields.

Which phase is the project currently in?

This is a very long-term project. It has already been planned, so the project is currently in its development phase. 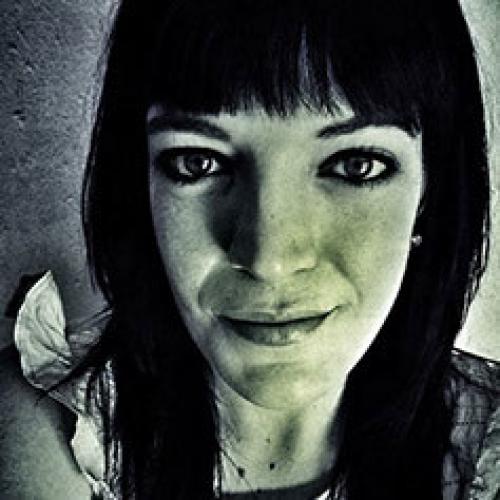