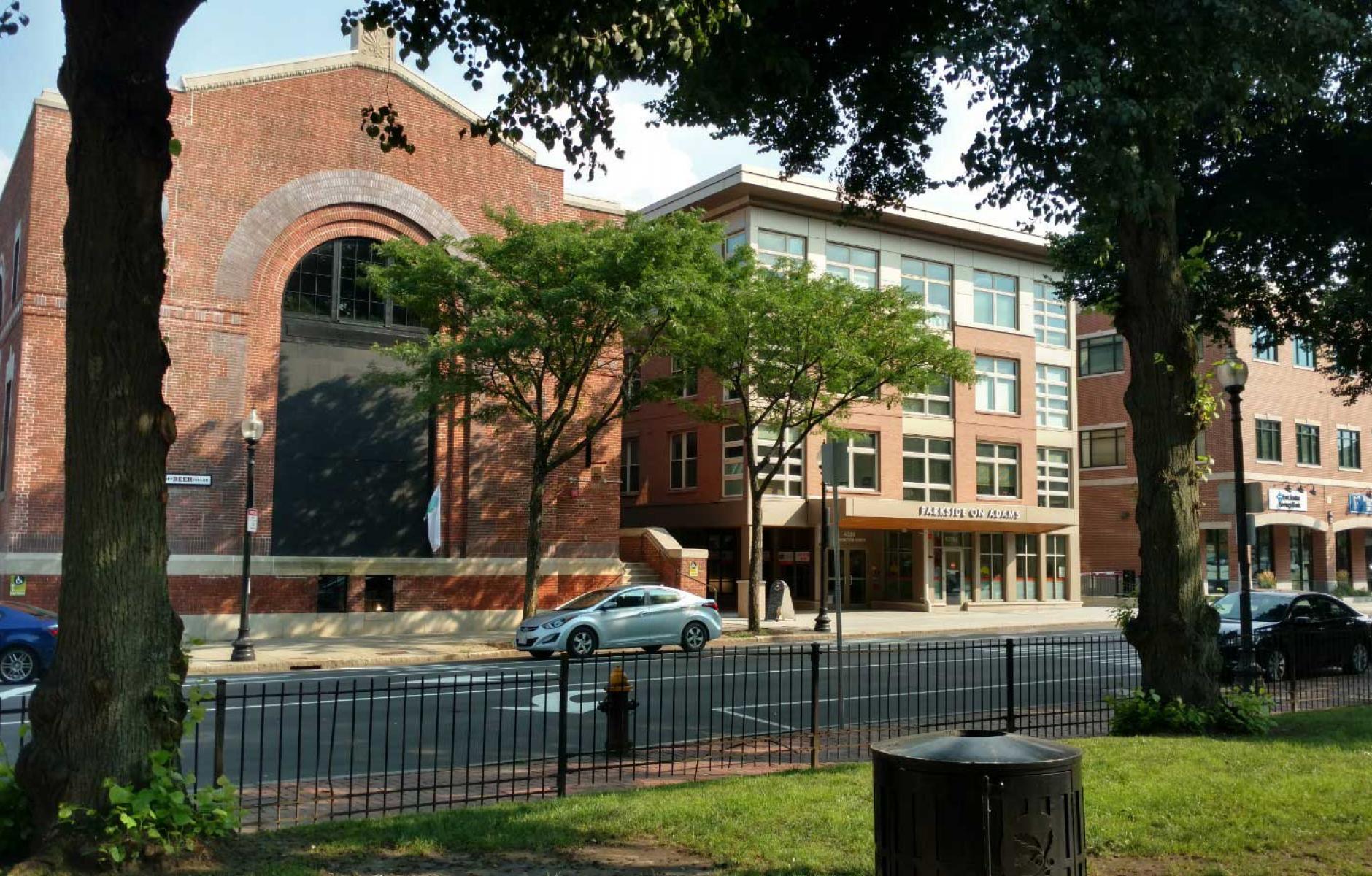 Parkside at Adams, an infill development in Roslindale in Boston, Massachusetts.
Development

The Yes in My Back Yard movement pulls from a broad spectrum of people concerned about many aspects of urban places, including affordable housing, mobility, and good urbanism.
MATTHEW LAWLOR   &nbspAUG. 20, 2018

Editor’s note: YIMBY (yes in my backyard) is an phrase and movement that was coined in 2006 in Toronto and spread to many North American cities in recent years in response to high housing costs and what is often reflexive opposition to infill housing. This blog post was originally sent as an email to the Pro-Urb listserv in discussing the upcoming YIMBYtown national conference to be held in Boston on September 20-23, 2018.

1. YIMBYism is, in my experience, intensely local. I live and work in Boston and the YIMBY organizing and advocating that I’ve done has been exclusively in my own neighborhood of Roslindale. It’s here that I helped found WalkUP Roslindale (the name comes from Chris Leinberger’s research reports for LOCUS about “walkable urban places”), a grassroots organization of residents dedicated to making our neighborhood more walkable, cyclable, and transit-friendly, as well as to welcoming new neighbors through supporting new development projects that we think make sense. In my YIMBY work, I don’t presume to tell other neighborhoods what they should or shouldn’t do, and besides that there is plenty of work to do in my own part of the city without going to other places.

2. YIMBYism in my region is at least in part a response to specific trends in both population and the housing market. Boston has been a high-cost region for many decades, but population growth in the region, and in the city of Boston in particular, has really taken off in the last decade and a half. The current city administration in Boston recognized this trend early after its election in 2013, estimated it would take 53,000 new units just to meet demand expected through 2030 for Boston alone, and set about to ramp up production, because to do anything else would have been to ignore reality at many levels. The main objective was to provide enough housing to avoid runaway price increases due to the increased demand. Further, Boston is among the region’s most walkable municipalities and its largest, and certainly its most transit-rich. The more population we can accommodate here in the region’s core, where people can live car-free or car-light, the better off we are as a whole. Without supportive voices speaking up at the community meetings where projects succeed or fail, Boston would have been doomed to continue to slow-walk new development the way it had in the past, even with an administration that wanted to go in a different direction. I should also add that Boston itself has a long-standing inclusionary affordable housing requirement and a robust affordable housing financing sector. I don’t think anyone believes that building new units is the only answer to what ails any housing market, nor is YIMBYism a cult that demands that every development project has to be supported.

3. YIMBYism is also a specific reaction to NIMBYism. Not all project opposition reduces to NIMBYism, and honest debate about a particular project’s deficiencies can wind up labeled as NIMBYism and so dismissed or denigrated. Anyone involved in the YIMBY movement owes it to their neighbors and themselves to be careful to listen to those who oppose a particular project and try to understand whether that opposition is honest and truly about impacts or design or what’s best for the particular site, or if it’s rooted in a certain potential preconceived underlying reasons (fear, racism, car culture devotion, misplaced environmentalism). At a visceral level, I’m a YIMBY because I got tired of going to community meetings and seeing NIMBYs being the only ones who showed up and being catered to as if their concerns were all that mattered. It does indeed get to the point where I can script what some of my NIMBY-inclined neighbors will say to almost any proposal.

4. YIMBYism pulls from a broad spectrum of folks concerned about many aspects of urban places. Many of those involved in organizing the upcoming conference—we’re all in the Boston region—are affordable housing advocates and non-profit affordable housing developers. Still others are urbanists in general (I consider myself in this category). Still others come to YIMBY from the active mobility sphere, where the same set of opponents to new housing also ends up opposing improvements that promote walking, cycling, and transit.

5. The YIMBY movement is a work in progress, wrestling with how to address challenges that anyone who supports better development in any form must confront. There will be disagreements over which projects should be supported and lapses in judgment about how to deal with sincere opponents. And if developers use the language of YIMBYism to push bad projects, that’s unfortunate but ultimately unavoidable. The same process of co-option has happened to the vocabulary of New Urbanism. At the end of the day, I consider YIMBYism an organizing wing of the New Urbanism: Good projects need vocal neighborhood support. It’s sometimes as simple as that. 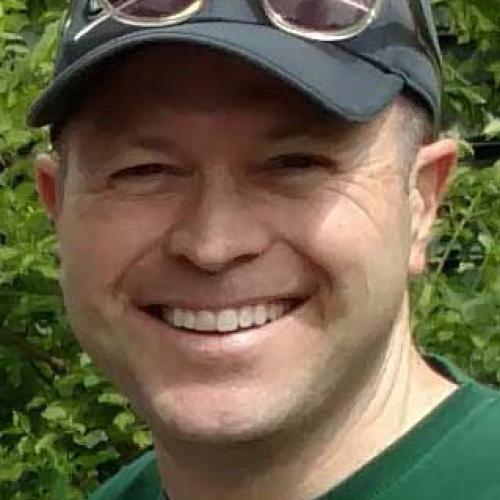