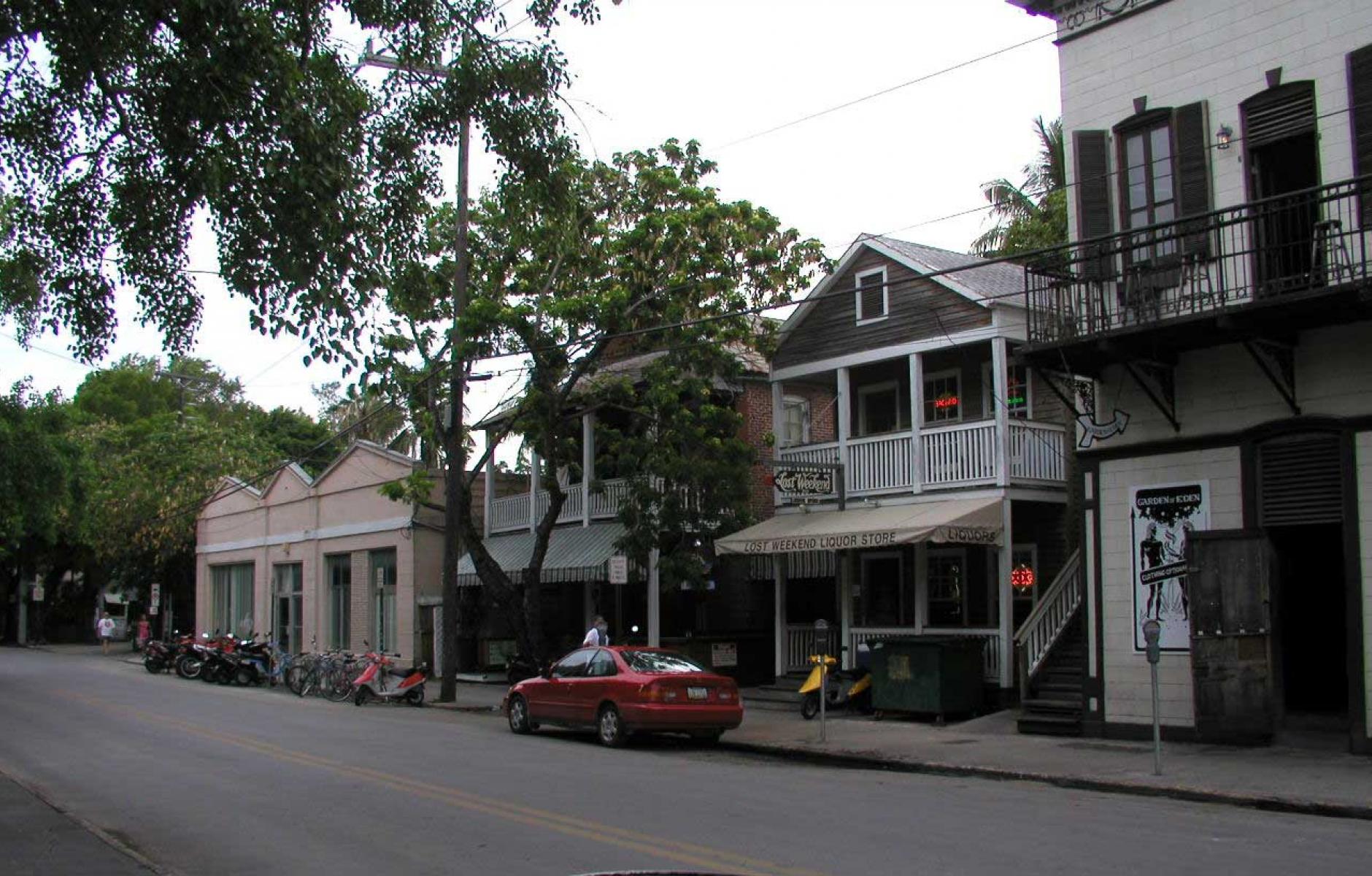 Responding to the ‘Klinkenberg Retreat’

The suburbs can be repaired in certain places, but it's a fool's errand to think they can be retrofitted wholesale, as a default pattern.
KEVIN KLINKENBERG   &nbspMAY. 8, 2018

I’m not going to spend a long time dissecting Kevin Adams' piece on "The Next Great Urban Reset," since a lot of it is ground that I have trod before in depth. I will say that it’s been a while since someone has named something after me, so I thank him for that. The last time that I believe it happened was in high school, where I was famous for leaving a nasty divot on the tee box while golfing. I had a pretty sharp downstroke, and it often led to a less-than-ideal outcome. My fellow golfers used to call it, “leaving a Klinkenberg.”

So, it’s nice to once again be so honored. I'm sure with a name like mine, it won't be the last.

A primary reason I won’t spend much time on this is that I don’t disagree with a great deal of Mr. Adams’ piece. I agree that there needs to be a balance of top down and bottom up, and that big boys and girls will be big boys and girls - we ignore that at our peril. And I don’t disagree with the critique of landscape urbanism / ecological imperative.

What Mr. Adams is saying that I disagree with is the case that suburban sprawl, which is the dominant land pattern in the US, can be urbanized and rebuilt wholesale in a default, systematic fashion.

I’ve been arguing that sprawl repair *can* be done in certain places, but that it’s a fool’s errand to think it can be done at scale. There’s just way too much of it, it’s too expensive, and a substantial amount of the public likes it as it is. We can accommodate the urban demand in “existing, well-platted communities” as Mr. Adams describes them and in new greenfield TND’s by simply embracing basic principles of urban design, planning and better zoning. And there’s ample opportunity for people at all income levels, if we just take a smarter approach.

There’s some sense among my peers that I’m crapping on all suburban retrofit. That’s not at all the case. I use the CNU Southside Legacy Project in Savannah as a great example of what can be done. That project has significant economic anchors with a major university, a nearby Army airfield and land constraints that create opportunity. But we have to be strategic and realistic. And we have to be honest that even in the best possible circumstances, that type of retrofit is very, very difficult to achieve. If you don't think it is, you simply haven't tried to do it.

Mr. Adams, like other friends I know within CNU, thinks we should mobilize for the big, national solution. To wit:

I strongly believe that sometime soon in this century most of America will have to be physically repurposed both in its urban patterns and its urban processes. It will not be an exact repeat of the Jeffersonian reset. It will not be a great landscape grid executed by pioneers. Instead It will require a finer grained set of master street grids for the places that can remain as towns and probably the aggregation of many other places back into viable farms, fields, or forests. But whenever the reset moment arrives, CNU must make sure it is at the table for the future’s version of the Jeffersonian Ordinance Committee.

Now, I suppose that something like this *could* happen. I suppose that we could somehow get past our deeply split culture politically and enact big, sweeping national solutions. I suppose that the whole system could fall apart and force such a change. I suppose it's possible that a public that is infatuated with cars, parking and single family houses could rally together to support a plan for national, walkable urbanism. Anything is possible.

But I doubt it, and I'd rather not organize my life nor CNU's advocacy around such a hope.

Just for fun, though, let's walk down the road of this mythical, radical reset. Let's do a little math on just two cities: Savannah and Atlanta.

For the city of Savannah to have the density of Key West (a quite modest goal) over its 108 square miles, it would need a population of 518,400. At the density of the Garden District in New Orleans (another very modest goal), it would need 950,400 people. That's respectively 3.7 and 6.7 times the existing population. The entire region in fact has only about 300,000 people.

Just so we are clear, key West looks like the photo at the top of this blog post.

And the Garden District? It's beautiful, with slightly bigger buildings, but still basically 3 stories and under.

I think Atlanta is pretty typical of American metros (NYC metro is only 1781 per square mile), at 7x needed to do Key West density. If it’s only 5x nationally, that’s still 1.5 billion people needed to fill up all that sprawl - just to the density of Key West.

So - where exactly will all these people come from? Are we expecting massive population increases in the coming decades? Now, you might say - the idea is that a significant amount of land will be reserved for farms or forest. Setting aside exactly how that would happen, even a 50% reduction in available land area would still require at least a doubling of today's population.

This, is really one of my key points: we have a LOT of suburbia in this country. We have far more than many planners and designers like to acknowledge or are aware of. Sometimes I think many of my colleagues haven't really been to America, and seen what it's like out there.

I get it - people like to dream. I like to dream, too. But it’s also important to have priorities and some sense of realism. If we in CNU care about having success (as I think should be the top priority), we must convince with targeted excellence. That simply can’t happen everywhere. We need to be strategic and focused, that is all. Without focus and strategy, any movement or battle is easily lost to distraction.

This article was published on The Messy City, Kevin Klinkenberg's blog. 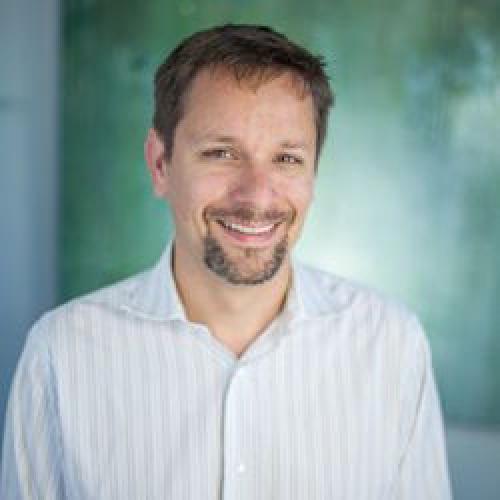