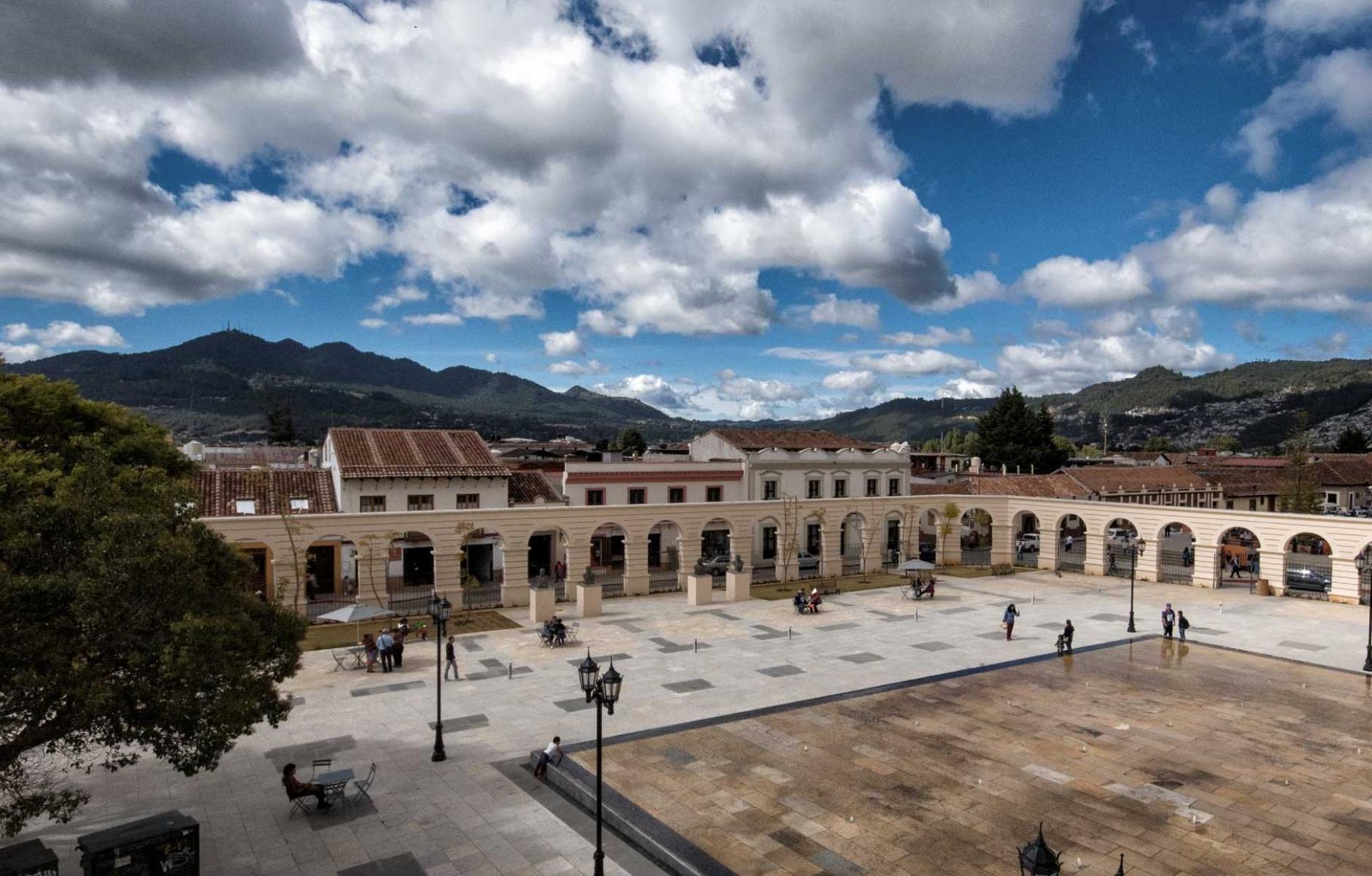 “Making the City Hall a museum was an extraordinary shift,” says Susana Utrilla, cultural delegate in San Cristobal. “Once closed to the public and deteriorated by misuse, the building was in desperate need of a revival. Today, I can bring my grandchildren and show them the greatness of our culture, and be proud of our legacy as inhabitants of this great place.”

When government offices were moved in 2014 from the 1885 neoclassical City Hall to a new building, the change was controversial—but it created an opportunity. The public space in front of the building was designed as a private garden, but it cried out to be a grand plaza.

The restoration of the plaza named “Parque de los Heroes” was crucial to the success of the project. Such central public spaces are key to Mexican cities, and they play a central role in commerce and recreation. The revival of the plaza highlights the former City Hall as a cultural and historical monument.

The plaza is appropriate to the scale of the building and makes an entrancing entrance. The play of the fountain with the building in the background is magical at night and during the day as well. A gossamer glass appendage, which houses a new staircase, mixes modern design with the classical building gracefully. 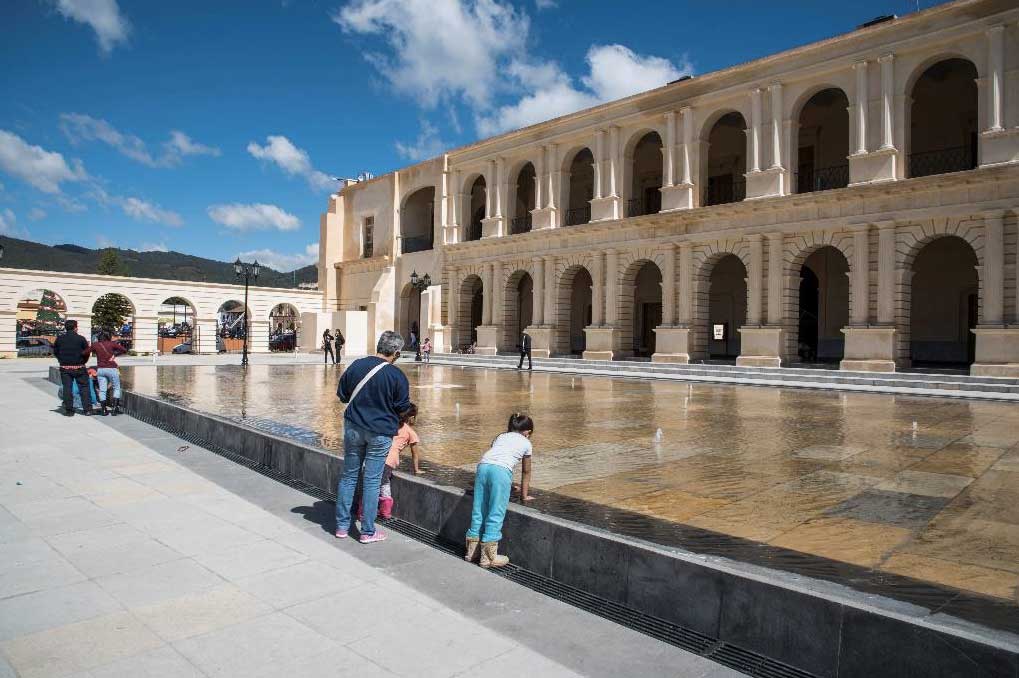 That contrast is carried over to the clean modern lines of the fountain and plaza.

The Tuscan and Roman Doric former municipal building was used for years without proper maintenance and suffered earthquake damage—leading to the decline of its original splendor. Renovations over the years did not respect the architecture, including the disappearance of the original plaster tone and the construction of staircases that obstructed the portico corridor. The restoration brings back the grandeur, and that careful design is carried through to the details of the interior, including the furniture choices of the city history museum.