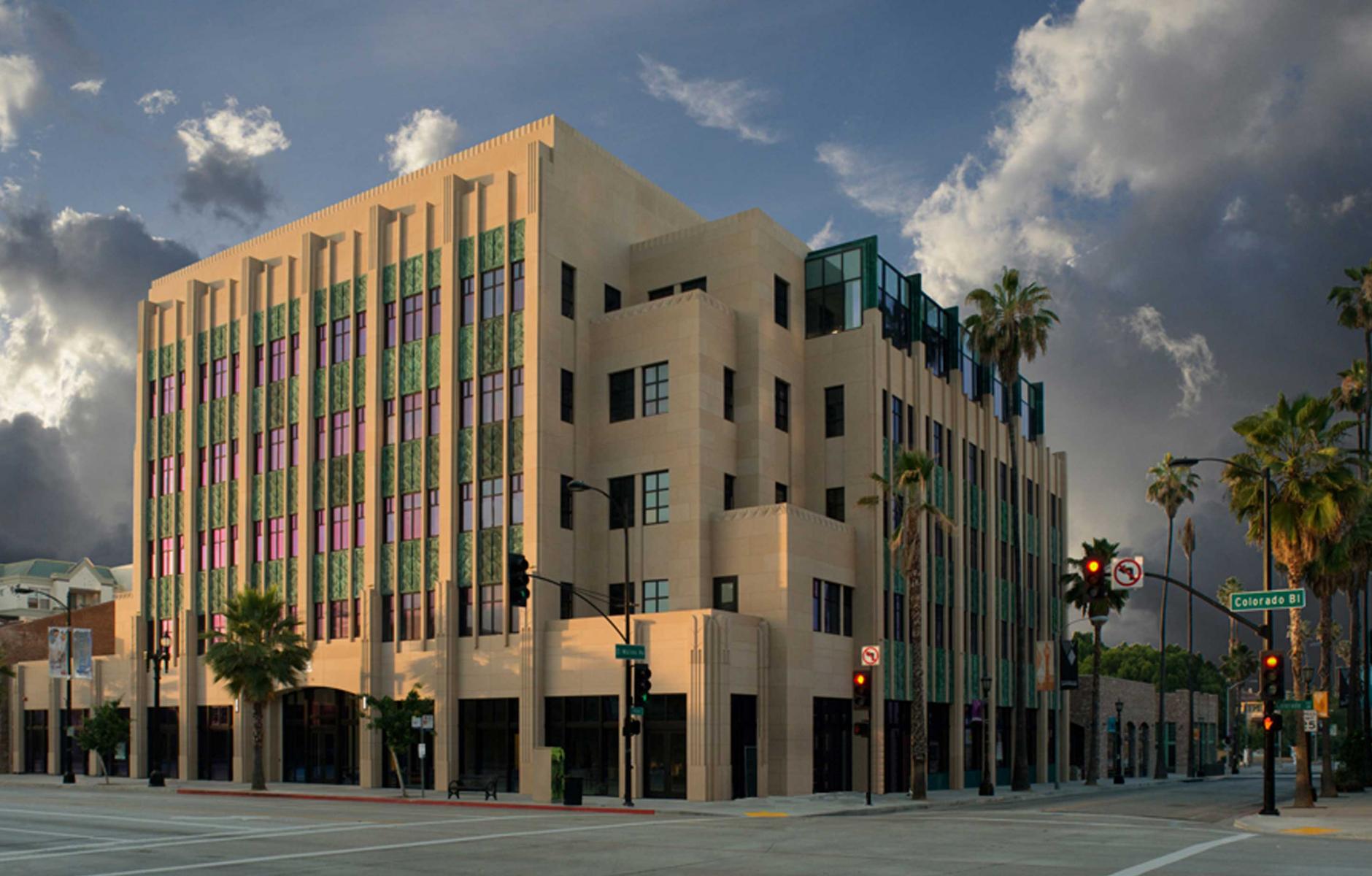 Responding to character of context

In Pasadena, California, the Playhouse Plaza has replaced a single-story furniture store with “an architectural triumph that has added to Pasadena’s legacy of well-designed, beautiful buildings,” says Susan Mossman, Executive Director of Pasadena Heritage.

The building’s open spaces and architecture celebrate the Pasadena Playhouse, an early 20th Century theater with a unique and unusual history that stands across the street.

Because of the historical importance of the playhouse, the development of the site was embroiled in a multiyear battle. The dispute was settled by a series of charrettes that led to the current design.

“The final project is a lesson in listening to the concerns of the community up front, so that stakeholder consensus, including community perspectives, can be achieved and successfully implemented early on,” notes Nina Chomsky, Community Activist.

The site fronts Colorado Boulevard, famous for the Rose Bowl Parade, a formerly automobile-dominated thoroughfare that is transitioning to an urban place. The six-story Art Deco-style façade, inspired by the rich Deco traditions of Los Angeles, reflects the scale of commercial structures on that street.

Resolving the new building’s relationship with the historic playhouse was instrumental in reaching political consensus, demonstrating the power of New Urbanism to bring communities together.