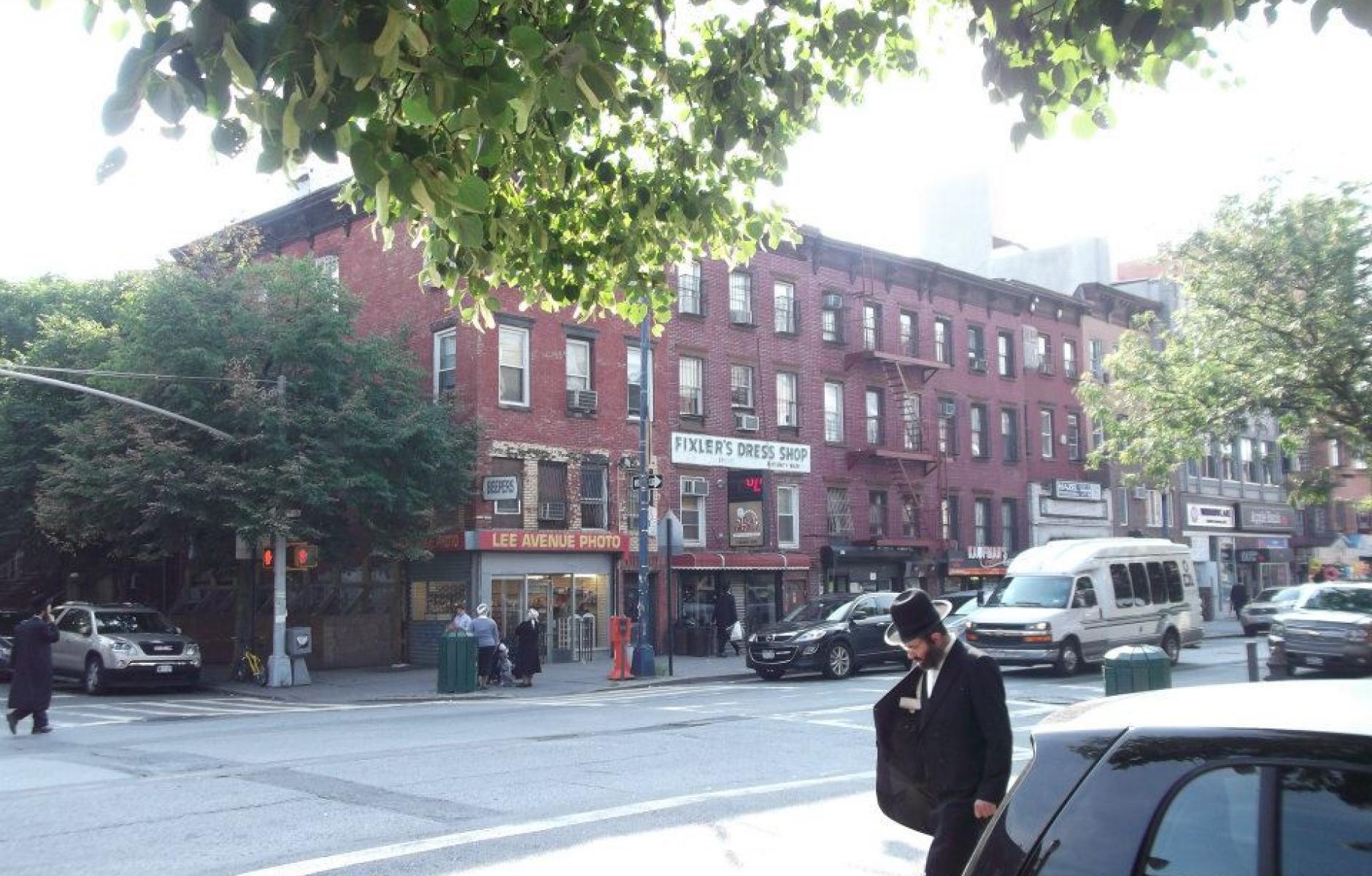 What do ‘Market Urbanism’ and New Urbanism have in common?

Although market urbanists like walkable urbanism, they often focus on issues that are not at the core of New Urbanism.
MICHAEL LEWYN   &nbspOCT. 30, 2017

My recent book on sprawl was subtitled: “The Case for Market Urbanism.” What is Market Urbanism, and how is it similar to (and different from) New Urbanism?

Market urbanists believe in two basic propositions: first, that urbanism is valuable, and second, that markets are valuable.

In support of the first proposition, market urbanists rely not just on the environmentalist and quality of life critiques of sprawl that are common in new urbanist circles, but on economic concerns.  They tend to endorse the idea (publicized heavily by Charles Marohn) that walkable urbanist neighborhoods produce more economic value per acre than sprawl, as well as the theory of “agglomeration economies”—the idea that when industries cluster in dense areas, they improve their performance by trading people and ideas.  For example, the firms in Manhattan’s Diamond District benefit from being in one district where the firms can trade ideas and customers can engage in one-stop shopping.  On such issues, market urbanists tend to agree with new urbanists, and to disagree with sprawl supporters who see walkable cities as obsolete.

Although market urbanists like walkable urbanism, they often focus on issues that are not at the core of New Urbanism. Market urbanists have focused on housing affordability—in particular the idea that zoning regulations, especially anti-density regulations, have caused this problem by limiting housing supply. New urbanists tend to be less focused on housing affordability than market urbanists.  Some new urbanists (especially, in my experience, younger new urbanists) favor the market urbanist position; others tend to believe that the public interest in increasing housing supply should be overridden by the public interest in historic preservation and preserving the character of cities’ most desirable neighborhoods.

In sum, market urbanism is arguably an offshoot of New Urbanism, in the sense that it is a pro-urban, pro-walkability movement (or perhaps I should say, mini-movement).  But its hostility towards zoning and its focus on affordability sets it apart. 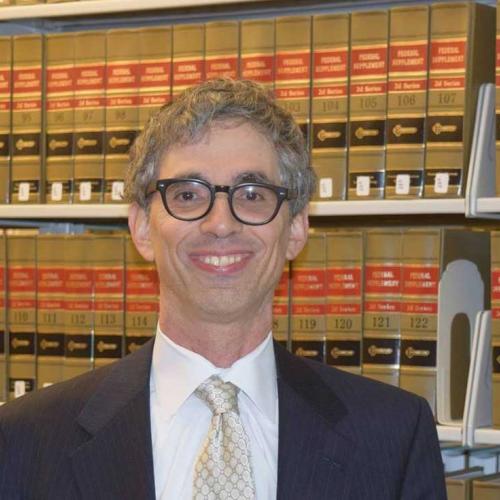