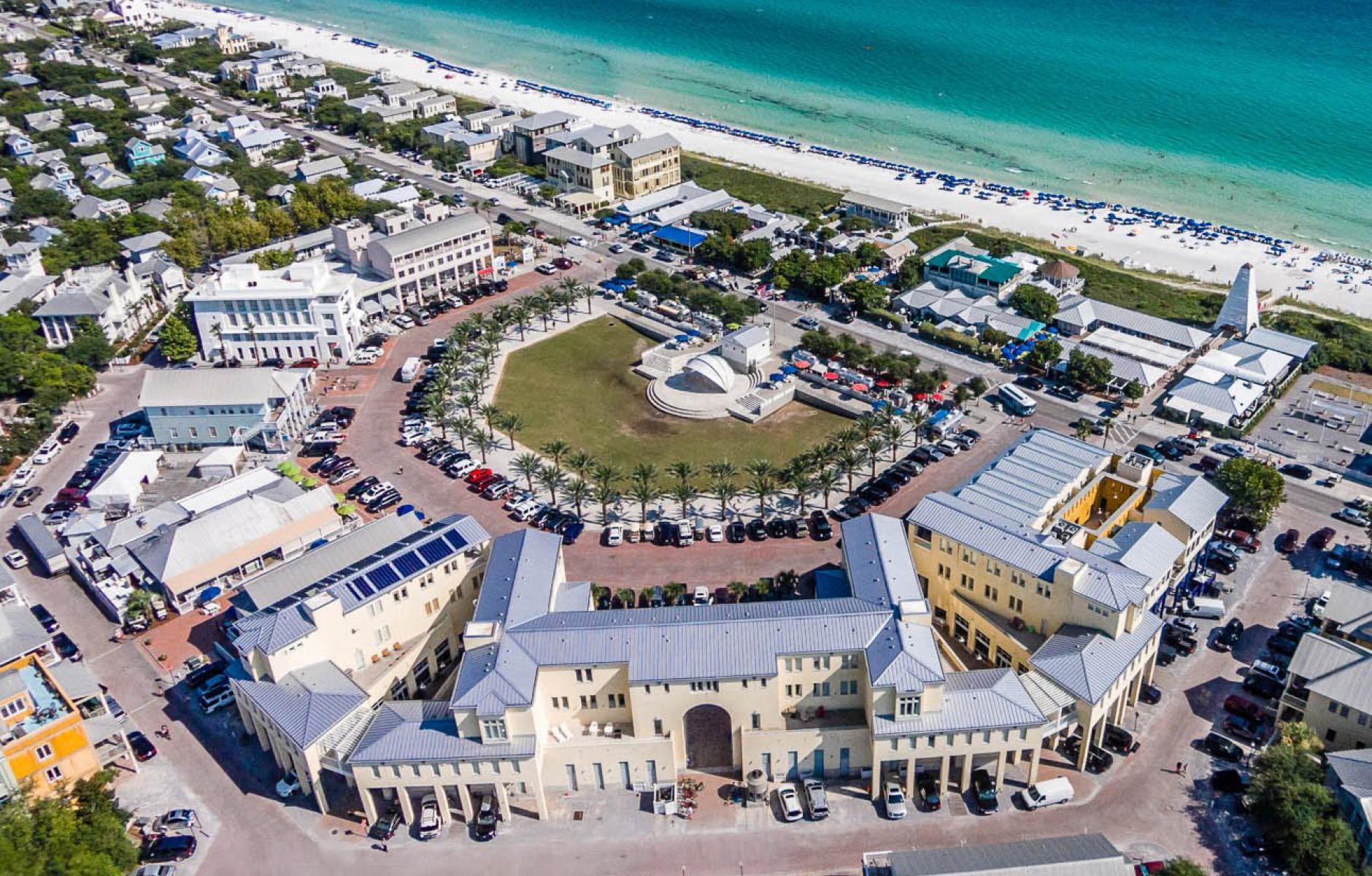 Authentic urbanism, unlike large-scale architecture, is built out over time. Architectural critics make the mistake of assessing an urban project in its early years.
ANDRES DUANY   &nbspOCT. 6, 2017

Editor's note: This piece responds to Daniel Solomon’s essay, The Thirty Years’ War: New Urbanism and the Academy, published September 27, which critiques the concept of fabric and monument buildings that helps to organize the design of new urban neighborhoods like Seaside, Florida.

The essay is elegant and sly, as we have come to expect from Dan Solomon. Nevertheless, it is marred by two misconceptions, both regarding time.

First, the essay is pertinent only to the old CNU. In the 21st century, such subtle concepts of architectural composition are close to irrelevant. The next generation (NextGen) of the CNU hardly is concerned about such things. To them it is clear that there are much bigger problems. As Demetri Porphyrios has said, such issues of style are ... “like discussing the kind of frosting, when in fact there will be no cake."

The second time-based misconception is forgetting that authentic urbanism, unlike large-scale architecture, is built out over time. Architectural critics make the mistake of assessing an urban project in its early years, and concluding—as sociologist and author Andrew Ross did regarding Kentlands, that “there is no town center.” But if Ross were to have returned 15 years later he would see a town center that has evolved to high-density.

Urban projects involve a time-frame not available to architecture. Colin Rowe visited Seaside when it was still a teenager (in 1999). What he saw then was a preponderance of houses. Today, if he were to take a look from his celestial perch, he would see a town center with hyper-sophisticated buildings by Machado/Silvetti, Scott Merrill, Deborah Berke, Steve Holl, and indeed Dan Solomon himself. Colin might even be gratified that they are by-his-book Collage City buildings, complete with urban poche, colonnaded frontages and courts of the kind one can find in “his” Rome or Michael Dennis’s Paris. Colin, if indeed he was as critical as Dan remembers (I don’t), might not have focused on the successional evolution of urbanism, but Dan, who has since designed Seaside’s largest downtown building, should know that he was encouraged to build in the manner that he now urges in this essay.