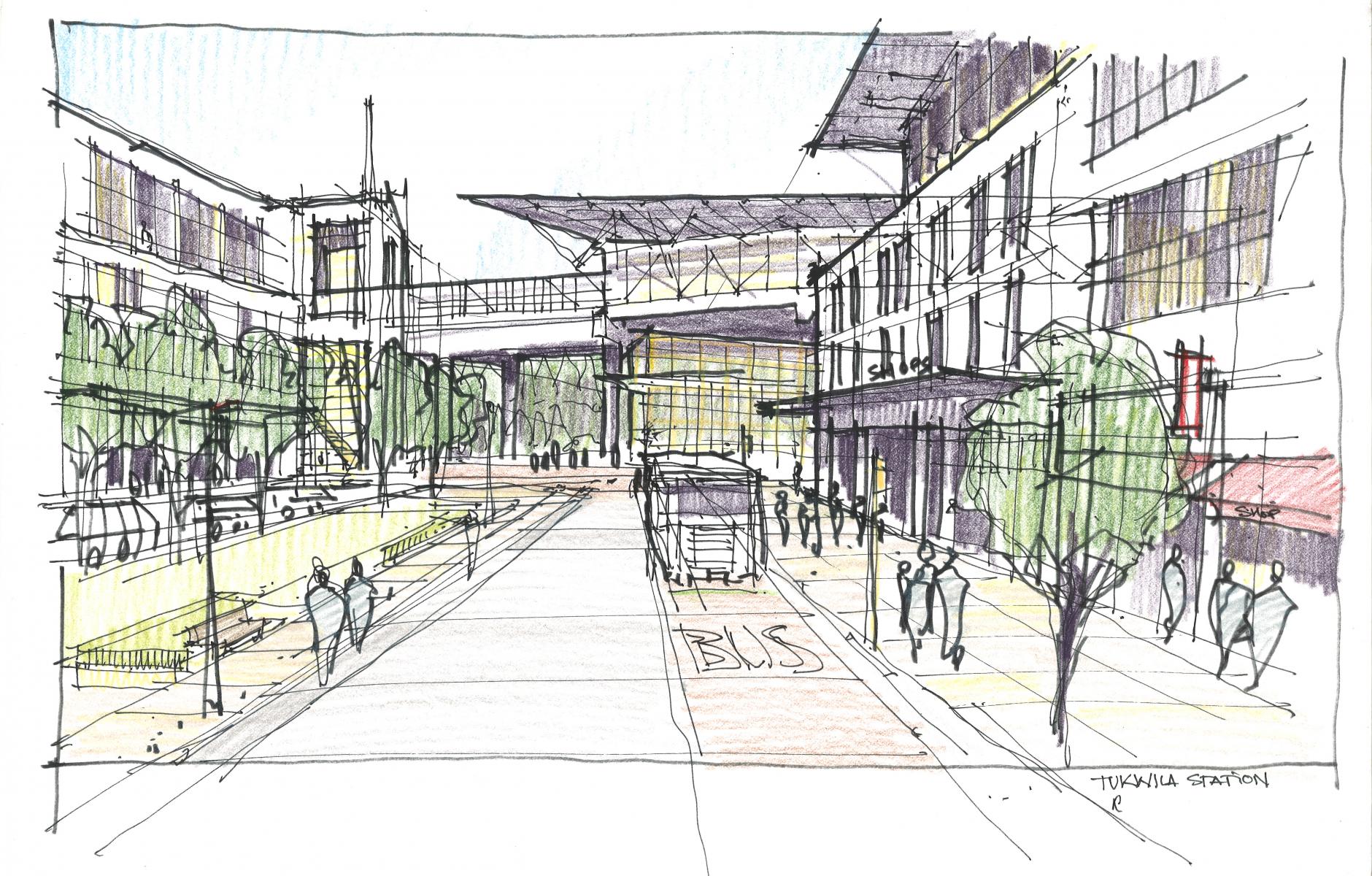 Why we should take suburban poverty seriously

As low-income people migrate further out to the suburban fringe, they become more isolated from services and transportation, according to a report by CNU focused on Seattle.
ROBERT STEUTEVILLE   &nbspSEP. 8, 2017

Like most of America, the Seattle region is experiencing rising poverty in its suburbs. From 2005 to 2015, the suburban poverty rate grew by 29.7 percent in the Puget Sound region, a rise that is more than double that of the central city.

At the same time, the total number of people in poverty in the suburbs increased four times as much as in Tacoma and Seattle combined. The poverty rate is still lower overall in the suburbs, but 70 percent of the region’s impoverished people now live outside of primary cities as a result of migration, immigrants settling in the suburbs, and changing economic conditions in the region.

The suburbs are becoming far more diverse all across the US. Low-income people are moving from areas with high access to transportation and services, to areas of low access. CNU covers this and other trends in Combating the Suburbanization of Poverty, focusing on the Seattle region.

From a household financial perspective, the suburbs can be a poverty trap. Families move to the suburbs seeking lower costs, but get the hidden extra costs of transportation. As net residential density drops, vehicle miles traveled rises, and so does the combined cost of housing and transportation as a percentage of income. Cars are expensive, and they are needed to access jobs and make essential household trips in the spread-out automobile-dependent suburbs.

This situation is worse for the working poor in outlying areas of the region, where housing plus transportation (H&T) costs for a family earning $33,000 a year can be as high as 76 percent of household income—an unsustainable pattern.

While the demographics of the suburbs have changed, transportation options remain limited. Most Puget Sound residents live close to a bus or rail line, but few reside near high-frequency transit. That’s especially true for minorities and low-income people outside of cities.

Most approaches to poverty reduction rely on increasing income through employment and skills by training, and by subsidizing necessary services such as child care. These important efforts have not been enough. The Seattle region cut unemployment by two-thirds since the depths of the Great Recession of 2008, while the poverty rate declined only slightly.

The good news is that poverty reduction is a two-sided coin—reducing expenses is just as important as raising incomes. “Saving a family a dollar is actually better than providing a dollar in income, because we don’t tax the savings,” notes Scott Bernstein, President of the Center for Neighborhood Technology and member of the Congress for the New Urbanism. “Achieving both can begin to reduce poverty.”

Sound Transit 3, adopted November 2016, is a tool for the region to help low-income and working-class families—but it needs to be linked specifically to poverty reduction. Investments that pair transit-oriented development with affordable housing can reduce household expenses as transportation choices grow. Land-use policies that create walkable neighborhoods linked to regional transit could connect new and existing transit lines with neighborhoods where people live affordably. Because four out of five household trips are not work-related, building more walkable urbanism in the suburbs helps balance family budgets. Low-income and working-class families should have easy access to the basic necessities of life, and neighborhoods built around the five-minute walk are key to accomplishing that goal.

A dedicated pool of money is needed to ensure that resources are distributed to reach those people who need them most. A small portion of ST3 would amount to a large sum of money to leverage private and nonprofit funding to lower costs and create jobs for those on the lower end of the income scale.
Additionally, tying opportunities to the area’s excellent workforce development programs will ensure that the region’s growing manufacturing, construction, transportation, and technology sectors will have access to the people who need that work.

Communities around the US are piloting programs that address the growing problem of suburban poverty. Many of them connect services, affordable housing, transit, and walkability to reduce household costs and provide access to jobs and the day-to-day needs of low-income and working-class families. These case studies emphasize several important points: Collaboration in the suburbs is important—both among the many jurisdictions and the public, private, and nonprofit sectors. Also, place-based programs are key—especially those that connect transit, neighborhoods, affordable housing, and critical services.

Seattle and King County have a history of tackling difficult problems, pioneering policies across the US on issues like energy efficiency and climate change. King County’s commitments to equity and social justice, paired the region’s investments in sustainable communities and climate readiness, makes Seattle a highly promising place to demonstrate accelerated poverty reduction in the suburbs and serve as a model for other regions nationwide.