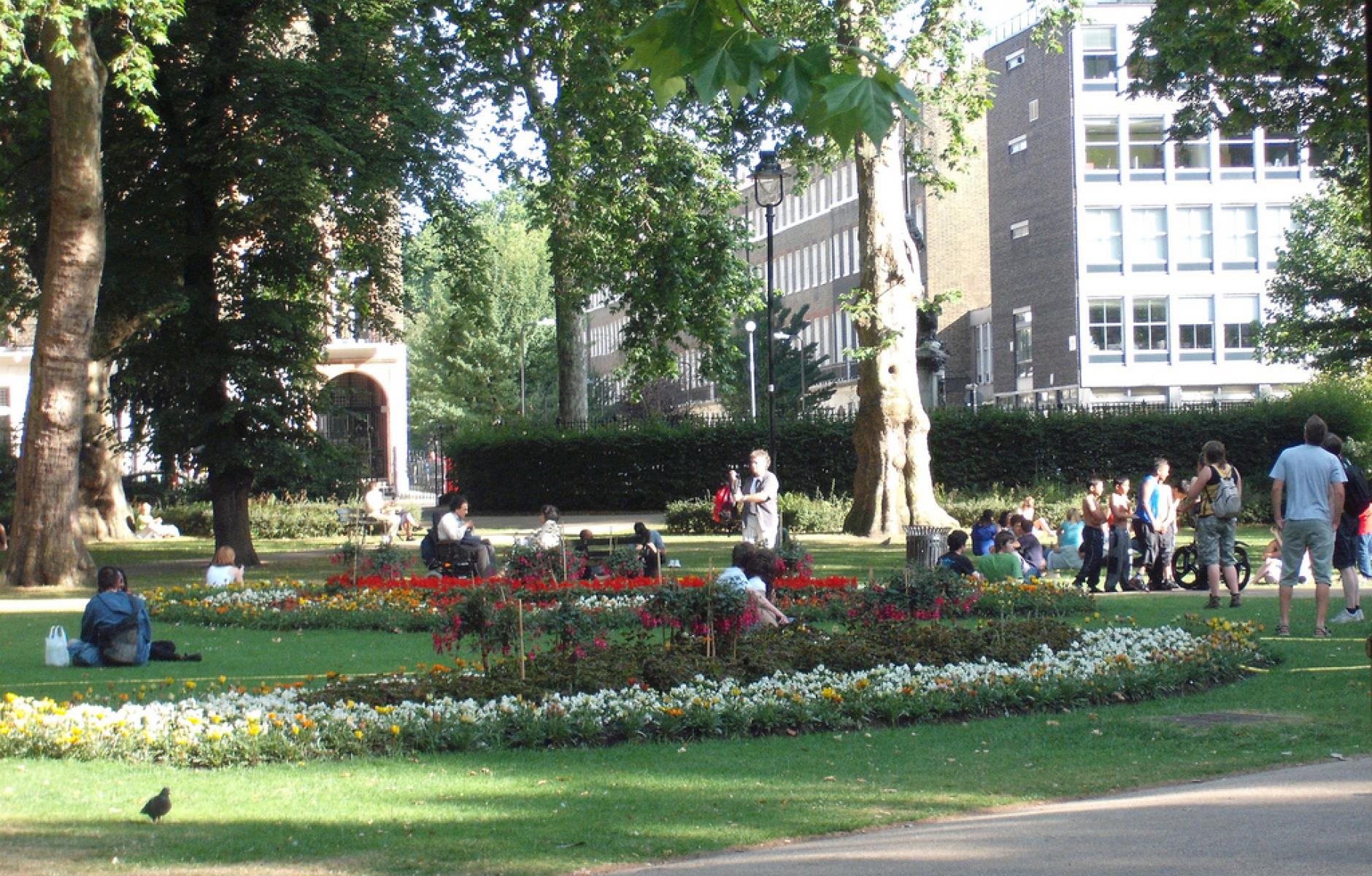 These items are the sum of innovations by colleagues and reinforce practices that have successfully entered the mainstream.
TONY PEREZ   &nbspJUL. 17, 2017

Having taught form-based planning and zoning academically and professionally over the past ten years, there are a few key concepts I make it a point to teach to my students. In many cases, these are holes that a traditional planning education does not fill; in other cases, these items are the sum of innovations by colleagues and simply reinforce practices that have successfully made their way into the mainstream since I’ve been practicing. Here are the key messages I bring to students.

1: Use physical form, rather than land use, as the primary organizing principle

Since its U.S. beginnings in the early 20th century, zoning and planning have been organized on the principle that land use is the most important of many factors. This has proven to be ineffective, especially when that thinking is applied to places that existed before that approach was invented. Imagine this: a beautiful pre-1940s neighborhood that is valued because of its unique physical character. Yet today’s use-based or “conventional” zoning doesn’t recognize or regulate the characteristics that give the place its very appeal, treating it nearly the same as a typical housing subdivision.

Students see this gap in current zoning and how it leads to a unique neighborhood incrementally losing its physical character, one “improvement” at a time. I show how physical form outlasts land uses and that the most effective tool I’ve found through 30 years of professional practice is the Transect, which establishes a hierarchy of context types from the most natural to the most urban. It’s amazing to see how quickly students and the general public pick up this concept and how it typically takes professional planners longer. I’ve found this is because there’s much to unlearn. Unfortunately, much of our training was ultimately focused on land use and not physical form (myself included).

If you look around, you’ll notice that all environments can be grouped into five context types: Natural, Rural, Walkable Urban, Auto-Oriented Suburban, and one in between these last two: Transitional. Within the non-Natural or Rural types, every community, whether large or small, is made of macro components: Centers or Nodes, Corridors, Neighborhoods, and Districts. My hometown of 1,200 people has the same components as a city of 120,000—it’s just that my hometown only has one main street, one corridor, two neighborhoods, and one industrial district. The city of 120,000 has the same components, but more of them and of varying size and intensity. Conventional practice has largely ignored and erased this anatomy, making things more confusing to talk about and understand. Just like each person shares the same anatomy but has individual characteristics, so it is with communities.

3: Know what type of zoning to apply where

Unnecessary frustration can occur when form-based zoning is applied to what ultimately is intended to be an auto-oriented context. Alternatively, improved use-based zoning applied to a walkable urban context can’t produce results that are much better than before. Students understand that auto-oriented suburban contexts really operate best under conventional, use-based zoning and that walkable urban contexts operate best under form-based zoning. Making that distinction and choice early in a process saves time, avoids confusion, and is sincere in what is expected from each context.

4: Be articulate about the desired degree of change

While conventional planning practice helps communities identify that an area is going to change, the way it is expected to change is often in gross terms: increased density or floor area ratio (FAR), increased height, or “700 units instead of 1,300.” But what about articulating change by topic? Students should understand how to work with communities and get their feedback on a range of topics—from the micro components that make up their physical character (e.g., site frontages, streetscapes, civic spaces, parking location, building size) to more subjective topics (destinations and amenities, building intensity and uses). Instead of simply asking if something should change, three basic degrees get at the subtleties: minimal, incremental, and transformative. This approach tangibly informs policy writing and how the vision needs to respond to community needs.

5: Be articulate about the intended physical character

When I realized that the natural and built environments are composed of many different macro and micro components, I learned that there are so many ways to articulate how a place is put together beyond simple height limits, density maximums, and floor area ratio. Students love learning to design, but they tend to love it even more when they realize that they are dealing with components that they can use as a kit of parts. Talking about a place’s physical character is much more useful and intelligent when you can actually talk about the components and how or why to adjust them.

I want students to realize that all the sophisticated number crunching and policy writing won’t mean anything unless the community can relate to what’s being proposed. Yes, some people relate better to numbers and policies. But ultimately, people relate to physical character—positively, neutrally or negatively. Moving beyond words and numbers and into the realities of a place’s physical character is essential. Once students understand the macro and micro components that make up every community, I teach them how to use those components to help a community generate its vision. Once the vision is established, I emphasize that the resultant numbers from that vision are the numbers to use. This is the opposite of current conventional practice, which begins with numbers and then ends up with the resulting physical form. Current conventional practice leaves out lots of good options that never get considered.  Why do that?

7: Code a framework to implement the vision

After establishing the community vision, grounded in strong community outreach and technical analyses, I teach students how to simply and logically prepare a Form-Based Code framework. This framework serves two purposes. First, it is the outline and checklist of what needs to be regulated and to what extent. Second, it is the community’s way of knowing how the vision will be implemented without needing to be a zoning expert. The next step is to write the form-based zones and standards, but that’s another story for another post. 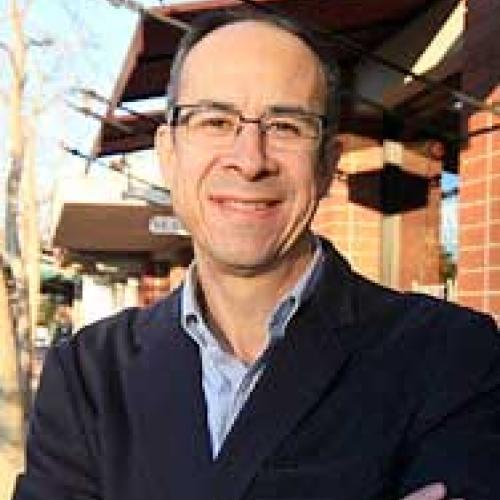