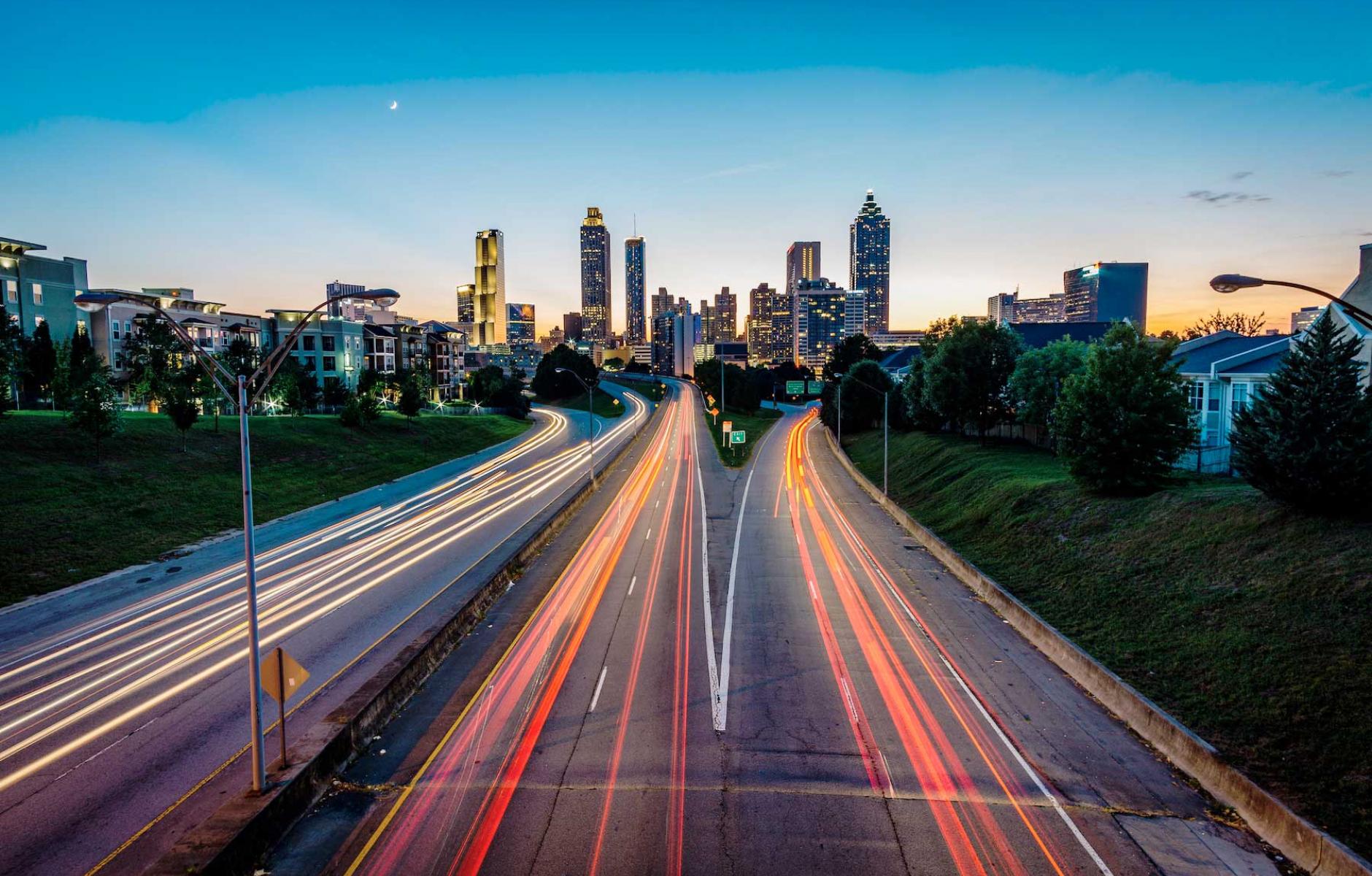 A stubborn reliance on facts

Since 2007, CNU has been featuring New Urban Research at each year’s Congress. As the review coordinators noted, this year’s call for papers, and the papers selected, are particularly relevant for two reasons.

First, CNU celebrates its 25th year as arguably the most influential design and planning movement of our era. But New Urbanism in practice is by no means perfect, and the devil is in the details when it comes to achieving the goals laid out in the CNU Charter. Design and planning must come together in such a way that New Urbanist communities foster equity, inclusiveness, and sustainability. The formula for doing so is neither fixed nor simple. By supporting New Urban Research, CNU demonstrates its continued commitment to evidence-based practice.

The apparent devaluing of “facts” and “evidence” in society today is the second reason New Urban Research is more important than ever. We are now living in what been described as a “post-truth era,” which only reinforces the need for New Urbanism to continue to support and incorporate empirically-driven research into all areas of practice.

The research presented at CNU supports both of these objectives. Following a thorough review process in which each submitted paper was closely scrutinized for the validity of the findings and their usefulness of the CNU community, seven papers were selected for presentation. Each of the seven papers offers novel research findings on a wide range of fields that are valuable for New Urbanists practicing in all arenas. The research highlighted at CNU provides insight into New Urbanism’s potential to address issues as varied as mitigating the effects of microclimate change through design, promoting housing affordability, fostering built environments that support active transportation and access to transit, and retrofitting of public space to improve livability.

Here are some quick highlights of this year’s selections on the New Urban Research web page:

Victoria Turner and Christopher Galletti present research on addressing climate change through design. Using empirical methods from land system science, her work evaluates the regulating effect of New Urbanist design on urban microclimates. Through an analysis of Civano in Tucson, Arizona, their work demonstrates that New Urbanist design can, in fact, help to regulate microclimates.

Author S. Dawn Haynie considers the most appropriate means of measuring the connectivity of street networks by examining the scale, density, and directness of road segments and blocks in 24 of the largest American cities. Her findings point to the need for a measure of roadway density that incorporates both scale and configuration in order to fully capture the ‘texture’ of the urban fabric experienced in our cities and regions.

Shea O’Neill and Alex Feldman use participation data from the Live Midtown program – an employer-assisted housing initiative undertaken by three anchor institutions in Detroit, Michigan, to encourage workers to live in nearby neighborhoods. The paper explores the impacts housing incentives can have on advancing sustainable and inclusive neighborhoods.

Chris McCahill presents a review of data and tools for improving last-mile connections to transit. Through a series of case studies along Sacramento California’s major transit corridors, Chris explores the application of accessibility measures to identify poor transit connections, as well as passive GPS data to understand how pedestrians navigate transit stations. This work is useful for practitioners seeking data to improve transit systems.

To provide an historical perspective on the tenets of New Urban design, Kristin Floberg’s work delves into the changing face of walkability in Bridgeport, Connecticut over the last century. Through an extensive spatial analysis, Kristin created an historical map of Bridgeport using Sanborn maps from the early 20th century for comparison against Bridgeport today. Her work illustrates how a century of development has dramatically impacted walkability.

Alena Shlyakhovaya examines a new type of public space emerging in Moscow – the “Yardstreet” – which reconfigures the fabric of large historic Soviet mass housing projects to activate pedestrian streets within existing lot lines. This work demonstrates how a novel spatial organization facilitates a variety of social functions and improves the coherence of the streetscape while preserving the unique heritage of Moscow’s peripheral areas.

Finally, Eric Dumbaugh and Wes Marshall develop a “Roadmap for the 21st Century” in which they present the need for a profound shift in transportation priorities in the US. Their work traces the declining federal role in urban transportation and advocates a paradigm shift towards transportation investments that advance value capture and livability … rather than automobility. Eric and Wes identify researchers as critical to providing an evidence-base for this new transportation paradigm.

The research presented at CNU 25.Seattle spans multiple disciplines and offers lessons for designers, planners, engineers, academics, and developers. Taken together, we are thrilled to have such a range of topics and perspectives on New Urban Research and excited to continue the tradition of bringing research and practice together at the Congress for the New Urbanism. 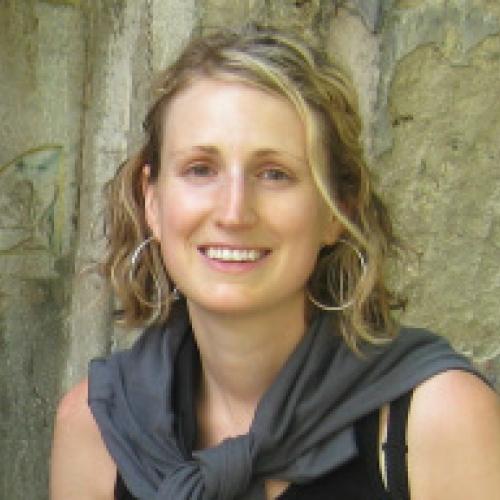 Kara Luckey is a PhD Candidate in the College of Architecture and Planning at the University of Colorado, where her work is focused on the relationship between urban infrastructure and community development. 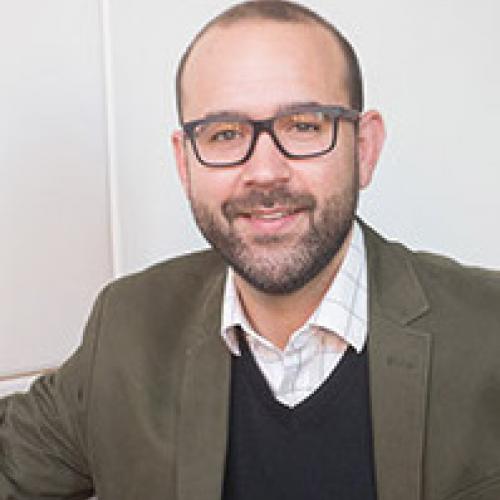