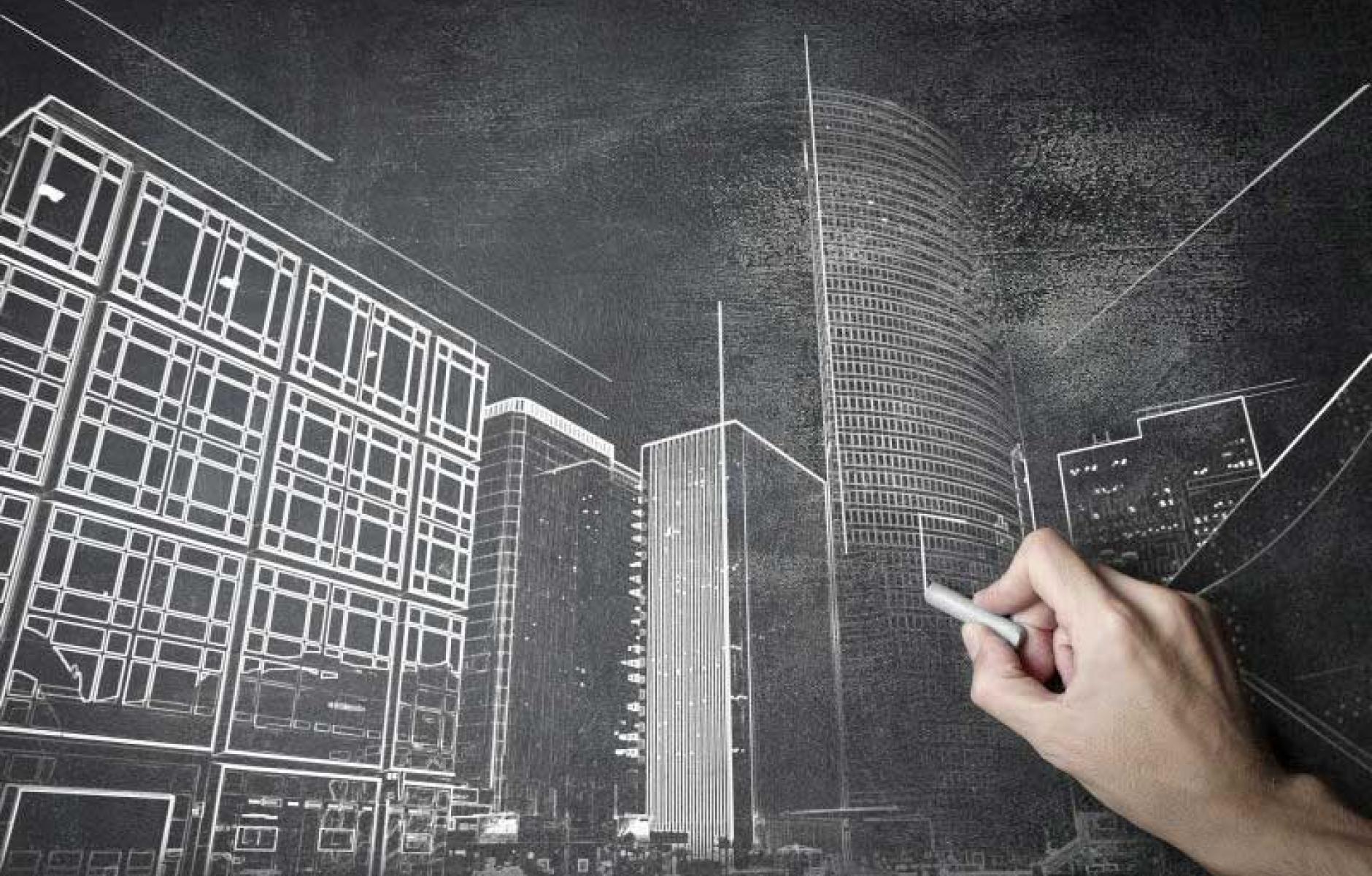 Note: Charles Ellison spoke at CNU 25 in Seattle as part of a panel on Combating the Suburbanization of Poverty.

Sit at the tables where people are deciding where the new high school will go, or whether to expand the bus depot, and you’ll probably need to ask, “Where are all the people of color?” In 2017, it is—still—a fact that most of the people who design, plan and build our cities lack the diversity of those same places.

At CNU 25 in Seattle, a distinguished panel of experts confronted this problem. Moderated by Shelley Poticha, Director of Urban Solutions at the Natural Resources Defense Council, the panel featured Ron Sims, former Deputy Secretary of the Department of Housing and Urban Development (HUD); Justin Garret Moore, Executive Director of the New York City Public Design Commission, and Emily Talen, professor of urbanism at the University of Chicago.

That lack of diversity contributes to poor outcomes for African-Americans and Latinos. In America’s cities, people of color—still—inhabit neighborhoods marked by underinvestment, lack of access to employment, environmental hazards and high crime rates. Those separate and unequal places are the result of generations of racialized policies—from redlining and zoning to misguided “urban renewal.”

And, as New Urbanists well know, our lives are shaped by the places we live. “Zip codes are not just addresses,” said Sims, “they are life determinants. Tell me your zip code, and I can predict how much you earn, when you will die, and whether you will get kicked out of school.”

The places we live affect our bodies even at the molecular level. Children from crime-ridden neighborhoods have higher levels of cortisol, a stress hormone, which is linked to learning problems, as well as a host of physical and mental illnesses. Environmental factors like toxins and stress can actually alter our genes, creating changes in our brains that last a lifetime. So the people who design and plan cities are “fooling around with people’s genes without their permission,” said Sims.

The New Urbanist movement has an important role to play, said Talen, in connecting the dots between equity and the built environment. The challenge is not new: the question of how to build livable cities that serve all people has preoccupied urbanists—including Ebenezer Howard, Le Corbusier and Jacobs—since the 19th century. CNU itself has addressed aspects of this issue; for example, by launching an affordability initiative a decade ago.

But much more remains to be done. First, it’s crucial to build a pipeline of diverse talent, said Moore. Moore recalled his own entry into the field when, at age 14, he was hired as an intern for CSO Architects in Indianapolis. While designing a gymnasium for Moore’s high school, CSO was asked to hire two summer interns from the school. Two decades later, both of those interns — black males from an underperforming inner-city public high school — have careers in the planning and design professions. “Someone really should replicate that on a much larger scale,” said Moore.

And the field must address other barriers, as well. Once on the job, designers and planners of color face a gauntlet of cultural challenges and microaggressions. As an African-American male in the profession, “I am basically a unicorn,” said Moore. “When I go to meetings, people assume I’m not the person in charge.” Ron Sims recalled that, when he served as Deputy Secretary at HUD, “someone at a meeting asked me to get them a drink.” He added with a sigh, “Hey, it happens.”

To diversify the planning process, it’s crucial to find better ways to engage with communities of color. “Town Hall meetings don’t work,” said Sims, because the people who speak up don’t necessarily represent the community. Instead, designers and planners must seek out a neighborhood’s most trusted individuals and organizations. And respect the diversity within communities, said Sims: “Don’t assume that all people of color have the same priorities.”

The dynamics of community meetings are also important. “We need to ask, ‘Who is at the table?’” said Moore. “’Who is heading the table, and facilitating the discussion?’” And, importantly:  “’Who is calling the meeting in the first place?’”

In short, creating cities that work for everyone will require big changes in who does urban planning, and how. To bring about those changes, designers and planners must make diversity a “metaprinciple” of their work, said Talen. Every design project should be measured by whether it helps—or hurts—the goal of building diverse, inclusive places to live, she added.

It will not be easy to diversify the process of urban design and planning, but it is essential that we do so. The places we live shape our lives in ways both trivial and profound; the power to shape those places is central to self-determination, growth and power. As Jane Jacobs once wrote, “Cities have the capability of providing something for everybody, only because, and only when, they are created by everybody.” 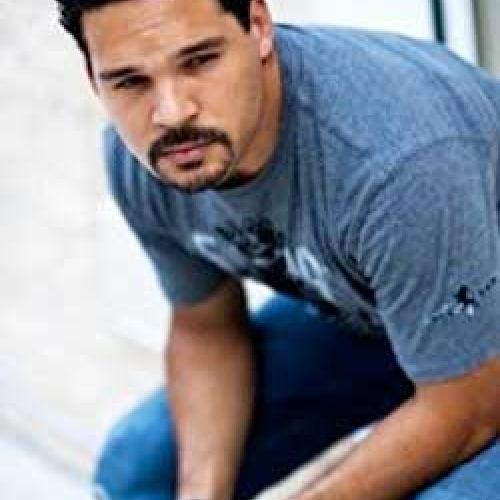