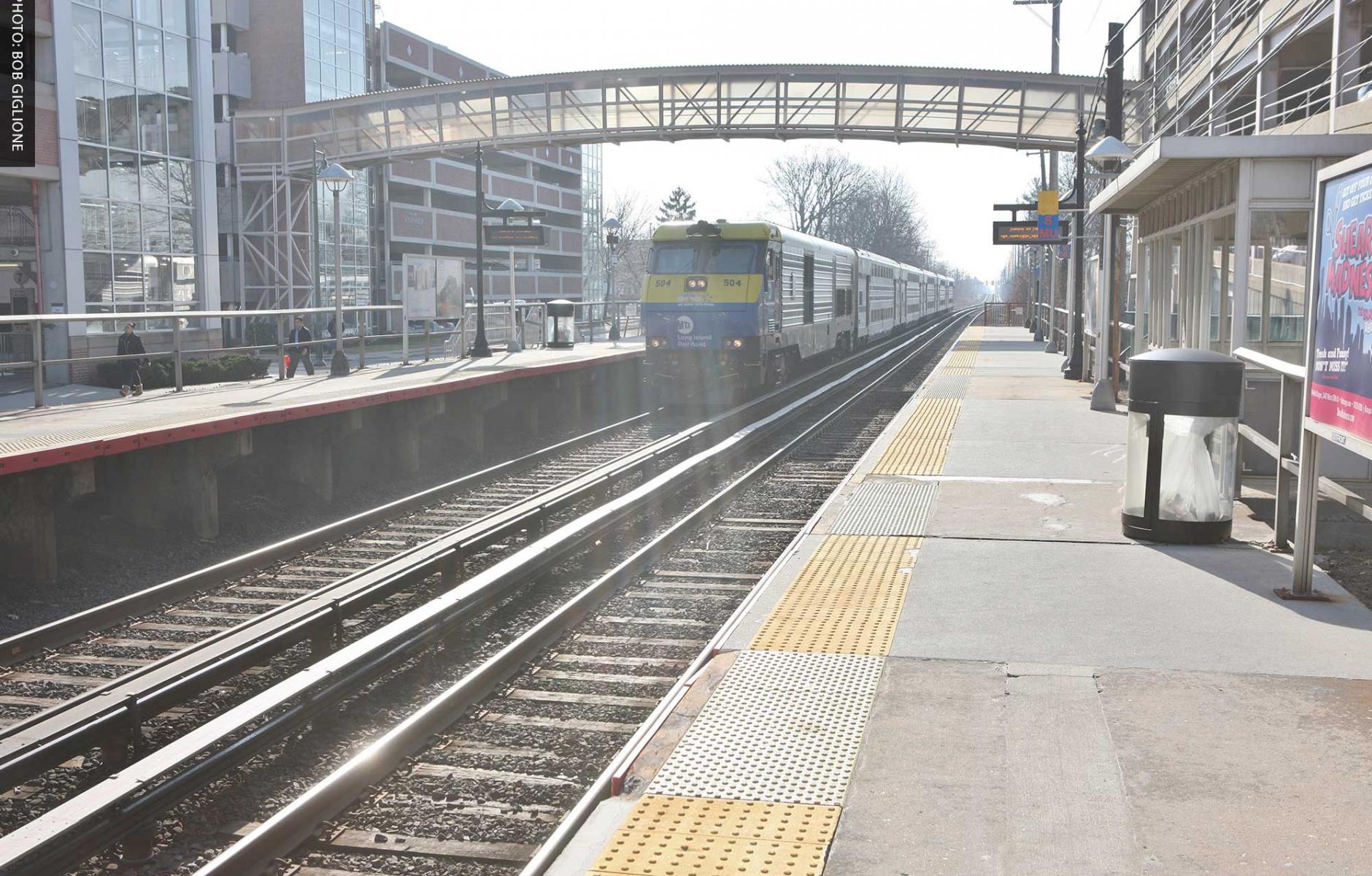 How to create a bottom-up coalition for change

If advocates for suburban retrofit seek to influence public decision makers, raw politics trump. To be effective, a bottomsup strategy is needed to show public officials, especially those in elected office, that votes are at stake in any given decision. This is not to say voters themselves need to be the advocates, but rather to show that voters will be influenced by the advocacy.

Most important in devising an outreach strategy is to develop a message that focuses on common ground among diverse interests and identifies who is best positioned to advocate.

Many initiatives can be argued on the grounds that children will benefit, either immediately or in the future. Examples are recreation/park projects, job creation/economic development, education, and housing opportunity. In such instances, the children themselves can make the best advocates. In cases where economic and environmental impacts are central issues, advocacy by appropriate not-for-profit agencies and/or foundations can be enlisted.

The Long Island Railroad (LIRR) Third Track is an effort on Long Island, NY, to restart a critical, long-stalled regional transit infrastructure project. This $2 billion project is needed to eliminate a severe constraint on expansion of LIRR system capacity and to facilitate transit-oriented development as a retrofit strategy for America’s original suburb. An effort to build the project 10 years ago was defeated by intense NIMBY opposition along the 10-mile project corridor. It was considered dead and became known as the “third rail of Long Island politics.”

In 2013, the Rauch Foundation, publisher of the Long Island Index and creator of the Build A Better Burb website, issued the first of two research reports designed to resuscitate the LIRR Third Track project.

Release of these reports was followed by the formation of a task force comprised of 30 members representing a cross section of business, education, philanthropy, environment, transit, labor and civic sectors. The group met regularly over the ensuing three years and executed quiet outreach to public officials with authority over the project emphasizing its critical regional importance.

This work paved the way for Governor Cuomo to announce his support for the project in January 2016. It is now entering the required environmental review process ahead of anticipated ground breaking a year from now. To provide further support to ensure the project remains on track, a broad coalition of 124 members and growing representing 500,000 Long Islanders has formed to ensure that the exponential regional benefits of the project are front and center in responding to any local opposition based on parochial interests. 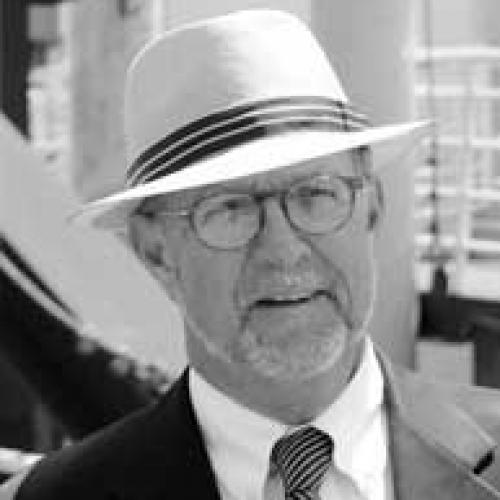