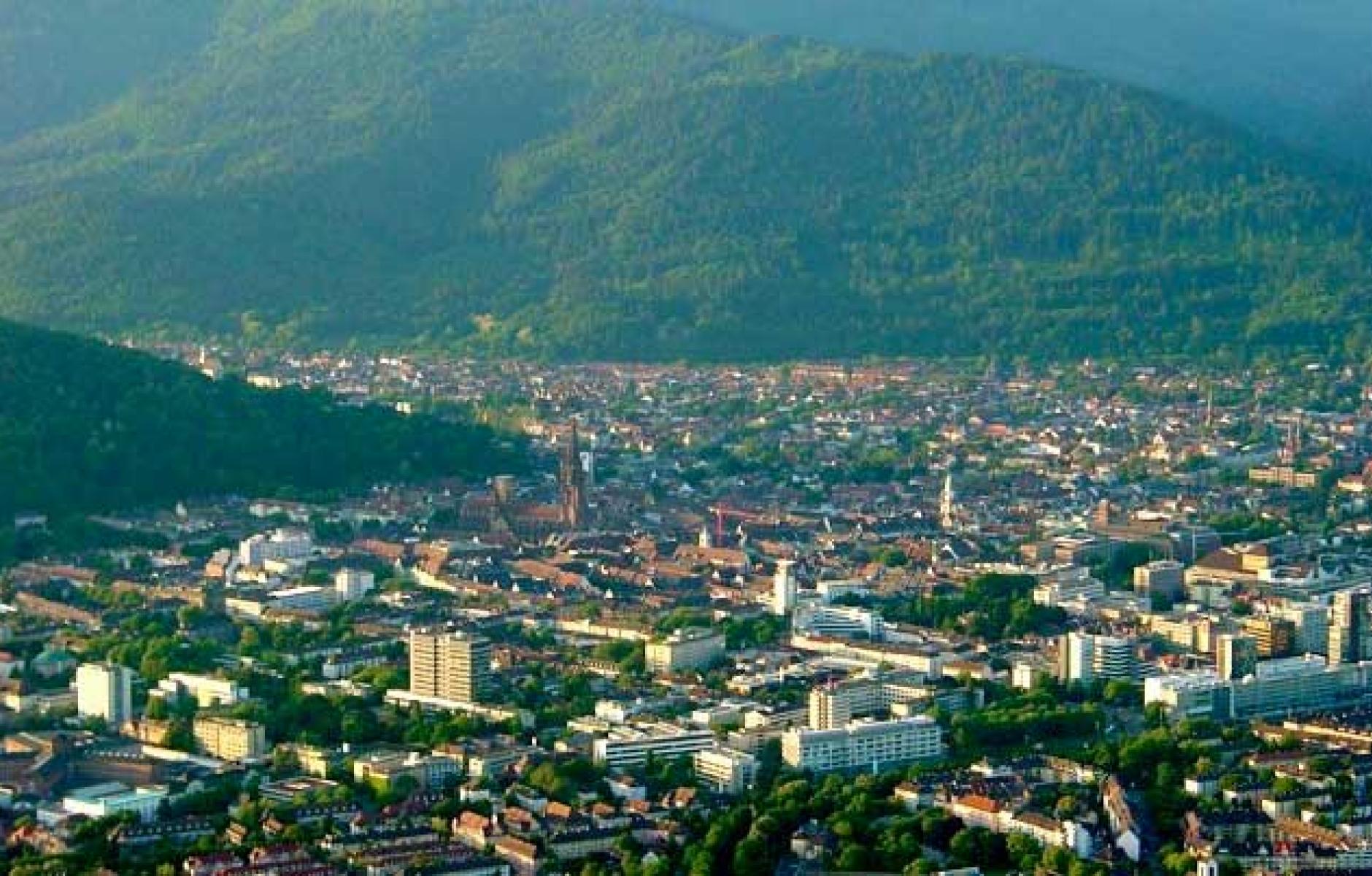 The charrette process can empower citizens to agree on the location of multiple walkable centers in suburban areas.
MICHAEL CAMPBELL   &nbspNOV. 14, 2016

Many US suburban governments, such as townships (each usually 36 square miles in area), are so vast that people have a difficult time envisioning them as walkable, connected places. Consequently, a centrally located site of one to two square miles is typically identified as the “Town Center,” while the other 34 to 35 square miles (or whatever the case may be) continue to be envisioned as, planned for, and developed as sprawl. Meanwhile, if any developer identifies an alternate location for an additional center on their own, hires an urban designer, and proposes a walkable mixed-use center in that location, NIMBY (“Not in My Back Yard”) opposition comes out in force.

Conversely, suburban areas around German cities are typically developed as a series of dense, walkable centers connected to one another and the central city by rail systems and uncongested roadways. This allows for the majority of land to remain as farm and forest.While some industries are visible on the landscape, very little if any of what we term sprawl can be found. Observing German suburbs through Google Earth, it can be seen that an area equal in size to that of one US township accommodates six to ten small, walkable towns, along with a handful of smaller “hamlets” and abundant open spaces. The German government regulates the pattern.

In the US, there is less top-down regulation and more local planning, regulated by the state. However, as a result of states having based their planning and zoning legislation on a national model, it is usually required that zoning regulations and decisions be based upon a local Comprehensive Plan that takes into account existing demographics, natural features, transportation and infrastructure.

Also, America has pioneered the design charrette. A design charrette is an event that brings together the stakeholders involved in any particular development or  planning proposal and tries to bring about some kind of consensus, resulting in a Concept Plan. Additionally, and consistent with our local planning tradition, we have more recently pioneered the concept of the Form-Based Code, whereby development in any particular locality is regulated primarily by building form rather than (as is more conventionally) by land use. Additionally, The Form- Based Code Institute of Chicago recommends the use of design charrettes in the development of Form-Based Codes, the first product emerging from such a charrette being the Concept Plan, which is the basis for drafting the code and Regulating Plan.

Bring the citizens on board by inviting them to be charrette stakeholders. Hold a visioning session at the outset of your comprehensive planning process. Let them choose. If they choose walkable urbanism, share existing demographic, natural features, transportation, and infrastructure information and ask them to arrive at a consensus regarding the locations for multiple walkable centers and, more importantly, preserved open spaces. Also, allow them to participate in the development of Concept Plans for each of the walkable center sites. This way, open space can be preserved and fewer citizens will oppose corresponding development.

Next, hand over this consensus plan (and corresponding Concept Plans) to a team of professionals and have them develop a Form- Based Code, based upon this plan, that addresses all of the land within your boundaries and that entirely replaces your conventional zoning ordinance. With this step, your community’s consensus vision becomes the law!

Many resources are available for suburban communities seeking revitalization and diversity in their built environments, including the websites for Build a Better Burb (buildabetterburb.org) and CNU (www.cnu.org), in addition to books such as Retrofitting Suburbia and Sprawl Repair Manual. 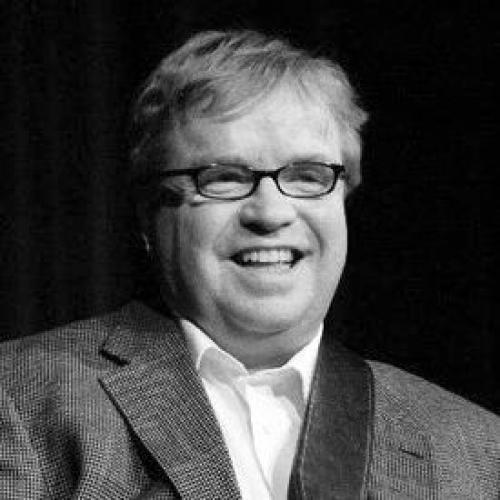