The neighborhood model of public housing 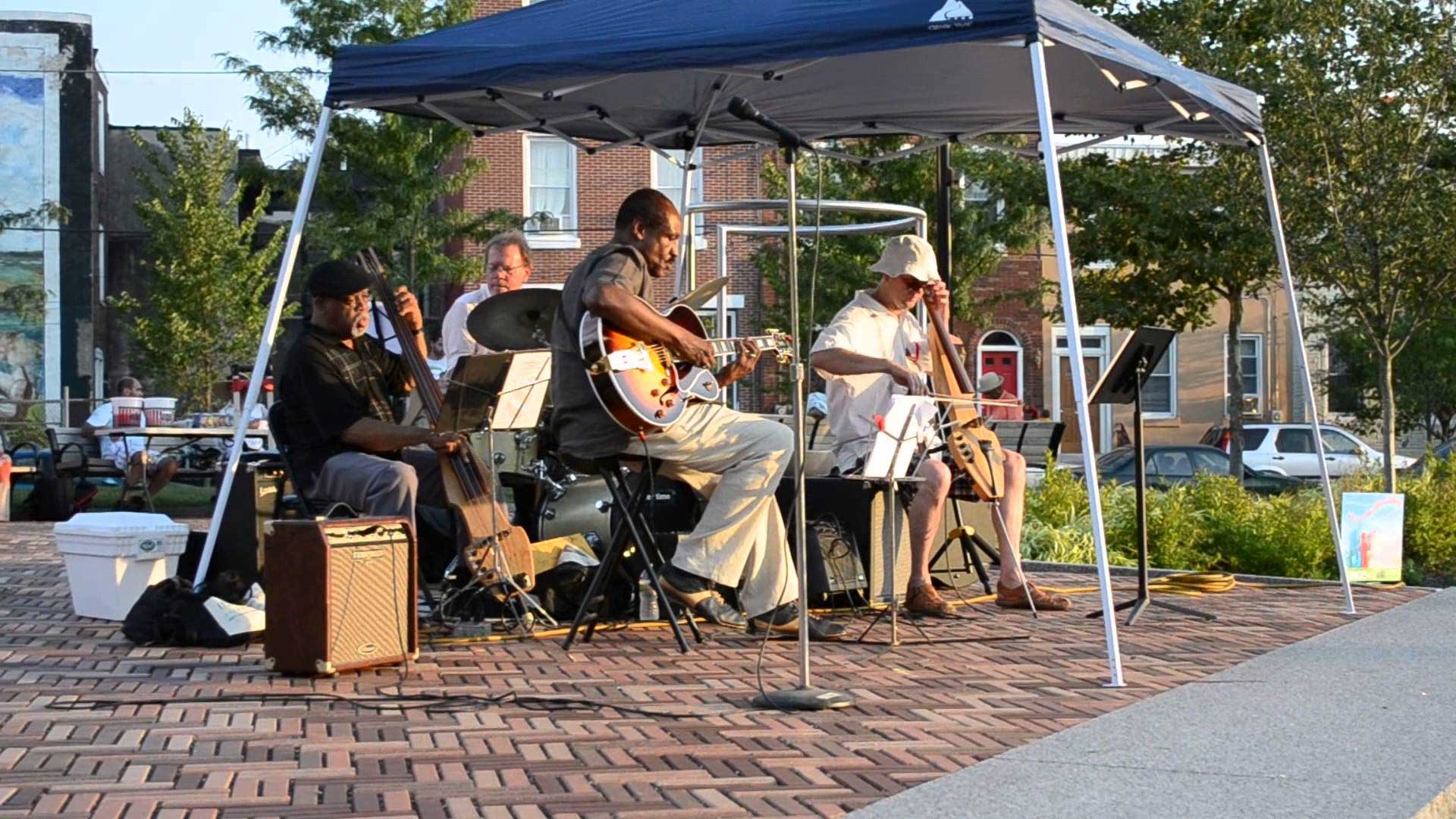 "The area is more comfortable. It's beautiful because everyone is trying to get along and everything,” long-time resident Tom Anderson told The Philadelphia Inquirer.

The construction of the $75 million Martin Luther King Plaza began in the late 1990s and was completed during summer 2005. It includes about 250 homes, split between rental and ownership, built in the form of Victorian-style townhouses—the typical housing type in the neighborhood. The federal HOPE VI program, Community Development Block Grants, and equity investment provided the financing. 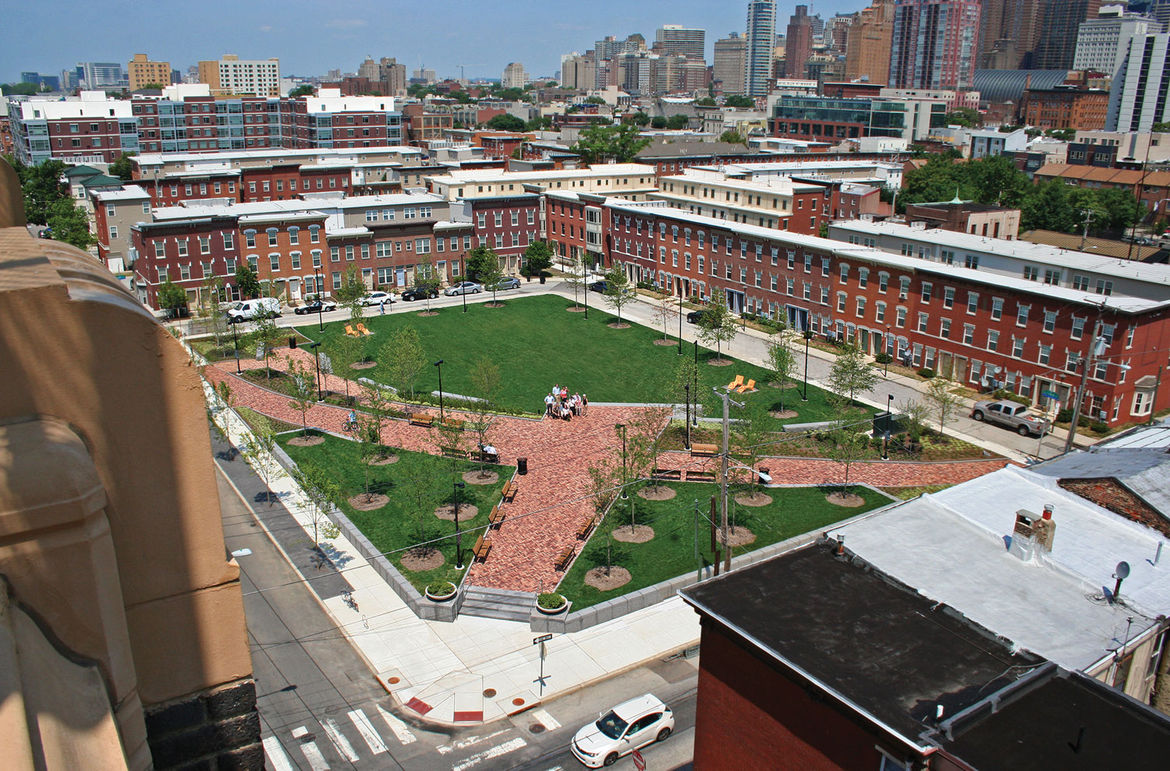 Imploded in October of 1999, the former towers were plagued with drugs and violence. A resident for 40 years told the paper about seeing blue drug packets scattered on the ground everywhere. The towers stood out as public housing, while the newer 2- and 3-story townhouses are impossible to identify as such based on their appearance.

The “superblock” that held the towers has been segmented into smaller blocks, typical of South Philadelphia, with narrow streets and on-street parking. A small park, reminiscent of many historic Philadelphia squares, was carved out of the development. Dedicated in 2012, Hawthorne Park is the venue for a popular "movie night" and a jazz music series. A mix of incomes, ages, and races gather there, which never happened in the old Martin Luther King homes. 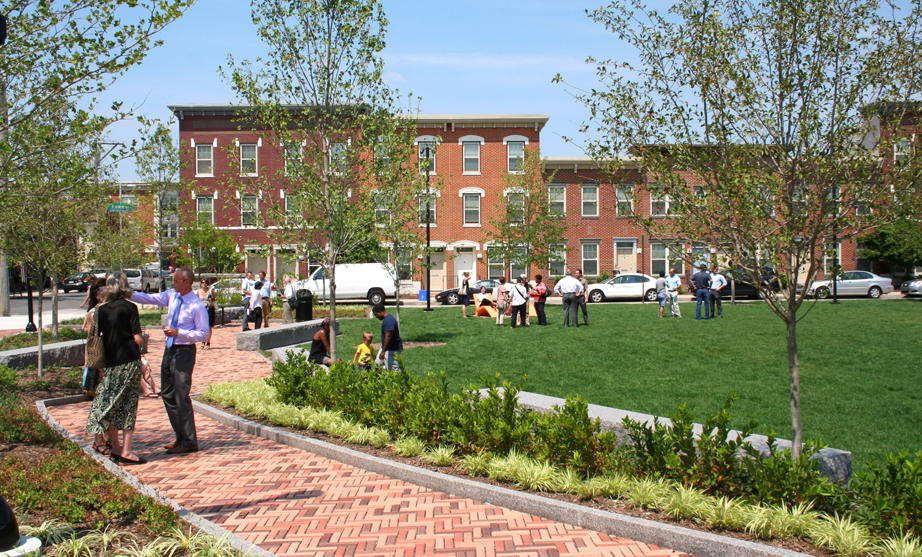