Intergenerational mobility vs. sprawl: Is there a connection?

The Equality of Opportunity Project’s recent study of intergenerational mobility showed a marked division between areas of the country with high vs. low mobility rates. Although their study was not a place-based analysis, there seemed to be a clear spatial pattern across the US. Paul Krugman postulated that there was some relationship with suburban sprawl – i.e., that sprawl was somehow to blame for low social mobility. The idea is that being poor in a non-accessible neighborhood accentuates the jobs-housing mismatch and compounds the difficulty for low-income households to access jobs and experience income mobility.

To look more closely at the possible connection between mobility and sprawl, we compared the mobility rates used in the study to a measure of neighborhood access. We hypothesized that places with low mobility would correlate with places with low accessibility. We used low accessibility – based on distance to amenities like grocery stores, retail and schools – as a proxy for suburban sprawl. Our results lend support to Dr. Krugman’s hypothesis.

We used 2010 census block groups within the 359 metro areas as the unit of analysis (comprising a total of 174,186 block groups). Block groups are used as proxies for neighborhoods, with an average of 1,473 people per block group. While the income mobility data of the Equality of Opportunity study are based on Commuting Zones, we used Core Based Statistical Areas (CBSA), as delineated by the Office of Management and Budget.[fn]We used OMB’s 2003 definition, which was the most recent at the time of our study.[/fn] CBSAs and commuting zones are roughly comparable but there is some mismatch between the two geographies that represents a limitation of these results. They are designed as a first initial test of the relationship between sprawl and income mobility. For the measure of accessibility, we used data from Walkscore.com, which generates a 0-100 score for every residential address in the U.S. based on an algorithm that measures the distance between an address and the number and types of amenities that can be reached within 0.25 miles of street network distance.[fn]Walkscore. (2010). Walk Score Methodology. Seattle, WA: Front Seat.[/fn] The advantage of this approach is that it is the only data source that can provide current access scores at the address level on a national scale within an automated and current framework.[fn]The following amenities are included in the score: Grocery stores, restaurants, shopping, coffee places, banks, parks, schools, bookstores and entertainment. Grocery stores receive the largest weight while each additional amenity within walkable access (e.g. for restaurants or shopping) is weighted less. Each amenity receives its own access score that ranges from 0-100 that is then integrated with the overall score, which is also adjusted for intersection density and the ratio of street segments to intersections.[/fn]

Walkscore distinguishes five walkable access categories: 0-24 = car-dependent(almost all errands require a car), 25-49 = car-dependent (most errands require a car), 50-69 = somewhat walkable (some errands can be accomplished on foot), 70-89 = very walkable (most errands can be accomplished on foot), 90-100 = walker’s paradise (daily errands do not require a car). This analysis groups the lowest three categories (0-69: car dependent and somewhat walkable) into “not accessible” category and the top two categories (70-100: very walkable and walker’s paradise) into an “accessible” category.

For the 359 metro areas of the U.S., the vast majority of neighborhoods (82%) are in the “not accessible” category, and only 18% (24,193) are in the “accessible” category. We correlated the percent of accessible neighborhoods (Walkscore of 70 or higher) in each CBSA with the mobility rates of commuting zones used by The Equality of Opportunity Project. We found strong correlations for all – absolute mobility, relative mobility, and odds of reaching the top 5th from the bottom 5th, as shown in the following3 figures. The scatter lines are all pointing in the predicted direction: higher mobility correlating with higher access.

To download the file in pdf format, see below. 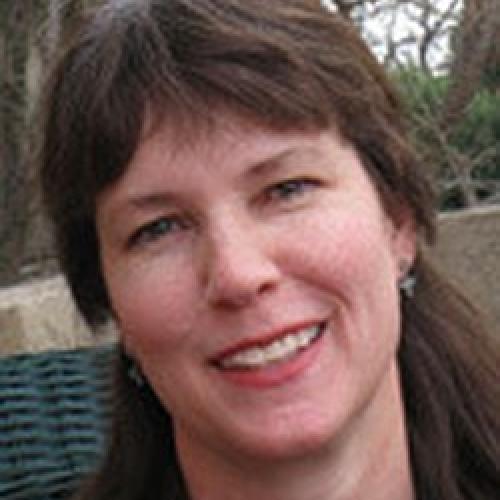