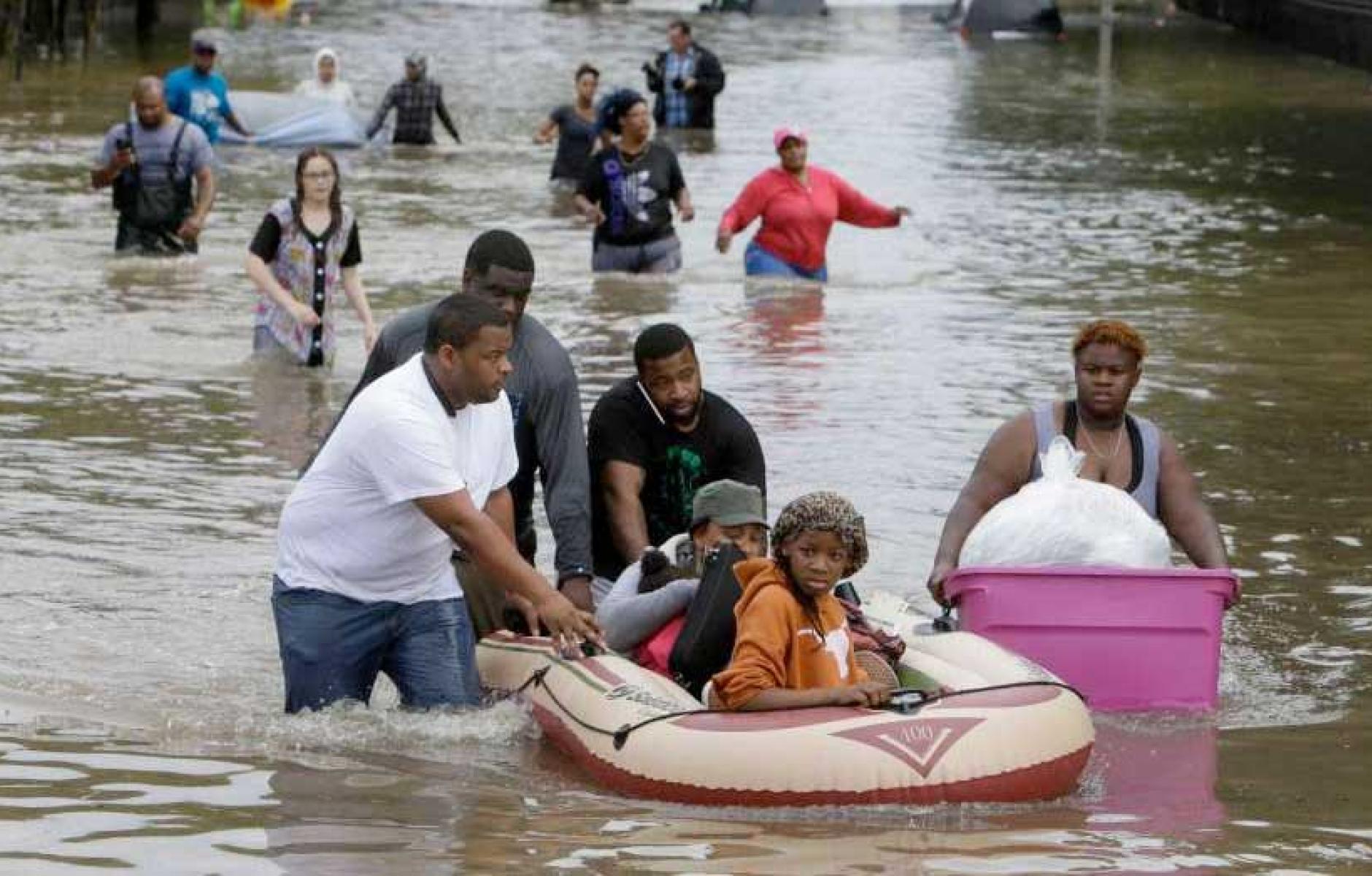 The real cost of six million people in a suburban swamp

The recent deluge that inundated Houston and left it looking like Bangladesh reveals the myopia that distorts Joel Kotkin’s latest book, The Human City: Urbanism for the Rest of Us. A stalwart defender of drivable suburbanism, Houston is Kotkin’s poster child, “America’s Opportunity City.” What he never broaches in his 1950s General Motors approach to city planning is the cost of placing 6 million humans in a swamp.

To make Houston habitable, a 2,500 mile network of waterways (the length of Route 66) drains the boggy metro region.  Covered with swaths of subdivisions, strip malls, and roads, Kotkin touts this engineered landscape for offering an inexpensive “introduction to the American Dream.” What he fails to mention is the $26 billion price tag to keep the drainage system functioning.

In Houston's auto-addled landscape paving the environment is a priority.  Between 1996 and 2011, the city increased its impervious surface coverage by 25 percent, which translates into an extra $4,000 per square meter in flood damage.  Between 1999 and 2009, Houston suffered $3 billion in flood damage, and as development further burdens the regional infrastructure losses will accelerate.

Ignoring the “social costs” (the cost society bears) of suburban sprawl is endemic to Kotkin’s research.  That so many people chose to live in autocentric subdivisions is the fact he touts for suburban sprawl being a good investment.  In The Human City, he breaches new ground by laying claim to iconic urbanist Lewis Mumford to counter the “Cult of Density,” and the “retro-urbanists” who champion walkable urbanism.

Mumford, who famously stated, “Forget the damned motor car and build the cities for lovers and friends,” was a towering intellect with a deep understanding of history that The Human City glosses over.  Kotkin, who thrills over the Grand Parkway (the progenitor of the low density, pavement rich sprawl that loops around Houston’s massive 1700 square mile imprint), cannot ingest enough intellectual Viagra to strike a passing affair with Mumford.  He appropriates Mumford's concept of the "small unit" when it is the big idea, the collapse of civilization that earned Mumford national acclaim.

In his first book, the Story of Utopias (1922), the young sage introduced the concept of regionalism, a template to guide the modern city around the constructs of nature.  Science and technology were remaking the world, and unless these forces were channeled into “human patterns” urban dwellers would be cut off from nature and become as standardized as modern society's growing proliferation of machines.  Mumford proposed building a suburban regimen of pragmatic utopias or "good places" that "spring out the realities of our environment.” The garden city was his prototype, mixed-use communities set to the scale of the pedestrian and streetcar and sited in harmony with the natural environment.

Mumford also predicted the disasters that now regularly befall Houston were endemic to cities that ignored environmental constraints. In the keynote address at the 1927 National Conference of American City Planning, he recounted the sequence of deterioration that occured when cities exceeded the natural limitations to development. In past civilizations, periods of excessive urban growth were followed by ecological catastrophe, the implosion of agriculture, and social collapse. The “necropolis,” the dead city, he warned, was that fate of any people that promulgated unrestrained growth.

A decade later, Mumford’s historical insight reached a national audience with the publication of his magnum opus, The Culture of the Cities.  After appearing on the cover of Time magazine in 1938, he took a temporary consulting job with the Northwest Regional Council. Mumford’s Regional Planning in the Pacific Northwest was a seminal study that influenced Portland Oregon’s unique approach to regional planning. “Portland is a better city thanks to the wisdom and foresight of Lewis Mumford,” former mayor and Oregon governor Neil Goldschmidt stated in 1982.

Portland and Houston are a world apart. Joel Kotkin would have us believe Portland’s creation of an urban growth boundary to internalize social costs is exacerbating a housing shortage. Yet Portland, not Houston, is attracting new residents at a higher rate.

Housing prices are higher in Portland, but the car is option. Not owning a car dramatically reduces living costs, and C02 emissions are significantly lower per capita in Portland where residents drive 36 percent less (23.6 miles) than in Houston (36.9 miles). Social equity, defined as access to affordable housing for households earning 80 percent of median income, is also higher in Portland when factoring in the cost of transportation and access to employment. Using this measure, Portland ranks 7th and Houston ranks 20th among the nation's largest metropolitan areas.

In the 21st century, walkscores and bikescores measure the Human City.  If we are to have “urbanism for the rest of us,” as Kotkin claims, investing in walkable urbanism must trump building massive infrastructure projects to make flood prone cities like Houston habitable.

It’s a time-tested idea.  In Regional Planning in the Pacific Northwest, Lewis Mumford advocated urbanism that “obviates the need for the grandiose engineering experiments to which we are all by sheer inertia and fashion, too easily committed.” Sadly with nature in retreat and climate change ascendant, inertia and the status quo is what Kotkin celebrates and his concept of a Human City is neither. 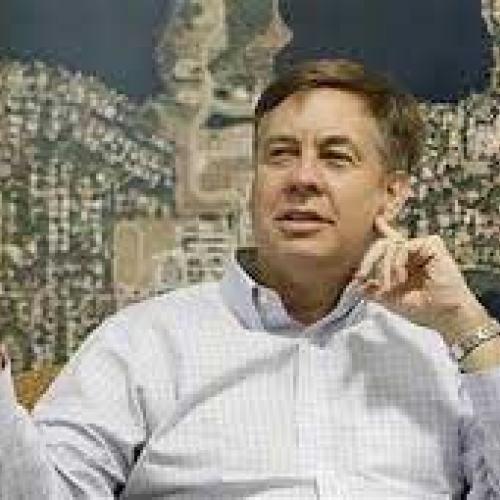