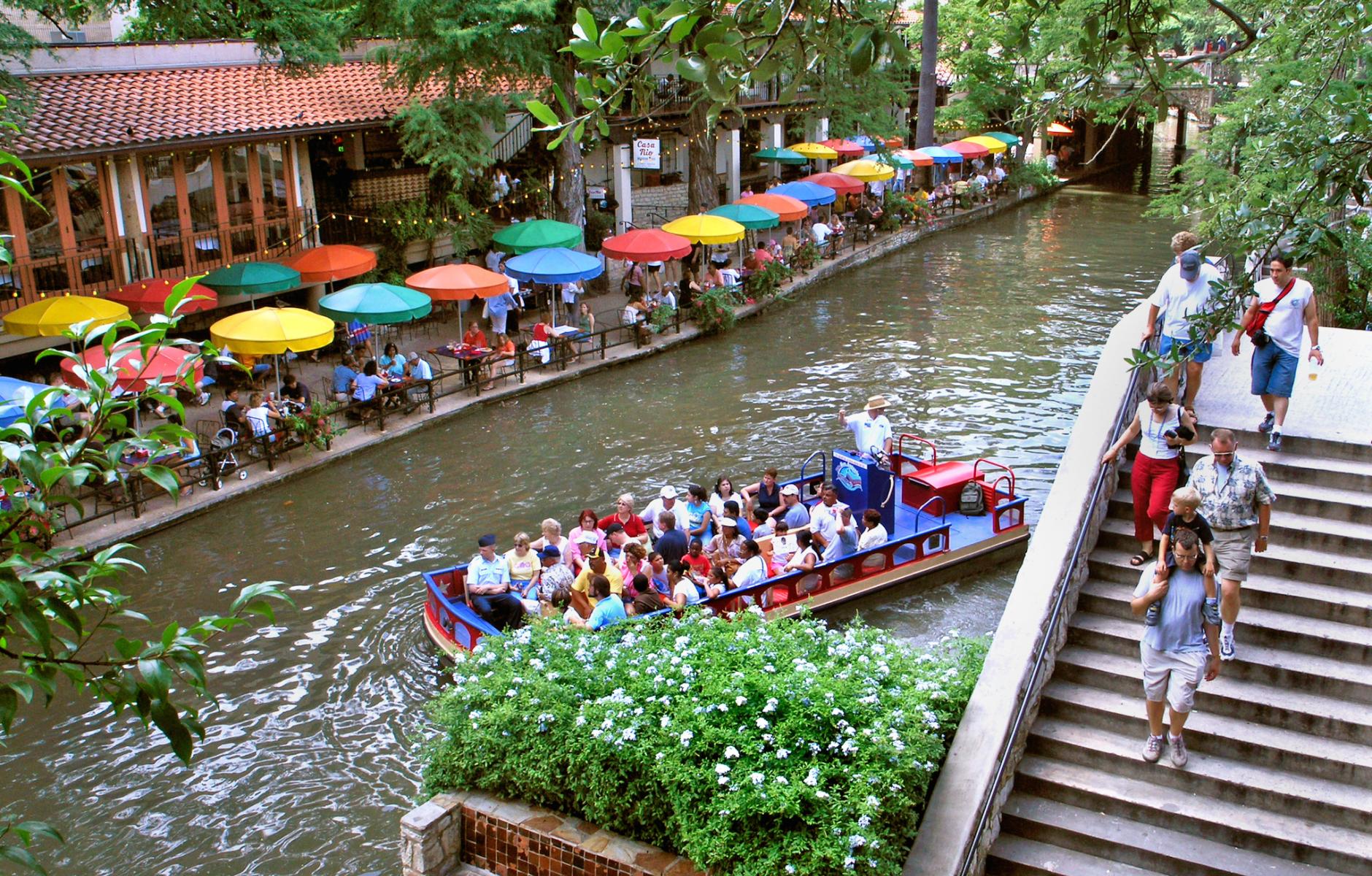 The economic value of a unique place

How many times have you heard someone say, dismissively, "Oh, that's just aesthetics," or, defensively, "It's not just aesthetics" to signal that a "real" issue is involved, usually economics.

Hogwash, says Urban Land Institute scholar Ed McMahon. When it comes to communities, aesthetics and design are economics, because they are critical to a unique place. McMahon makes his case in a fascinating, 17-minute TED talk that should be watched by every tourism board in America.

"The image of a community is fundamentally important to its economic well being," says McMahon. "Decisions such as where to invest, where to work, where to retire, and where to vacation are all made based on what a community looks like."

In today's economy, the quality of place matters the most. "In a world where capital is footloose, if you can't differentiate [your town] from any other, you have no competitive advantage," he says.

Tourism depends on the image of the community and the quality of place. "Tourism is the biggest industry in the world. It is the first, second, or third largest industry in every single American state," he says. Tourism is about visiting places that are different, unusual, or unique. In other words, if the primary image of a community is a large commercial strip with big box stores and franchise businesses that are available every place else in America, why would anybody go there on vacation?

"The more any community … looks just like every other community, the less reason there is to go there. On the other hand, the more a community enhances its distinctiveness that's natural, architectural, cultural, artistic … the more people want to go there because that's exactly what tourism is."

The San Antonio River Walk, pictured above, is the most visited place in Texas. It is the basis for the city's multibillion dollar tourism industry. "Yet at one point the city thought so little of that river that they considered putting it underground."