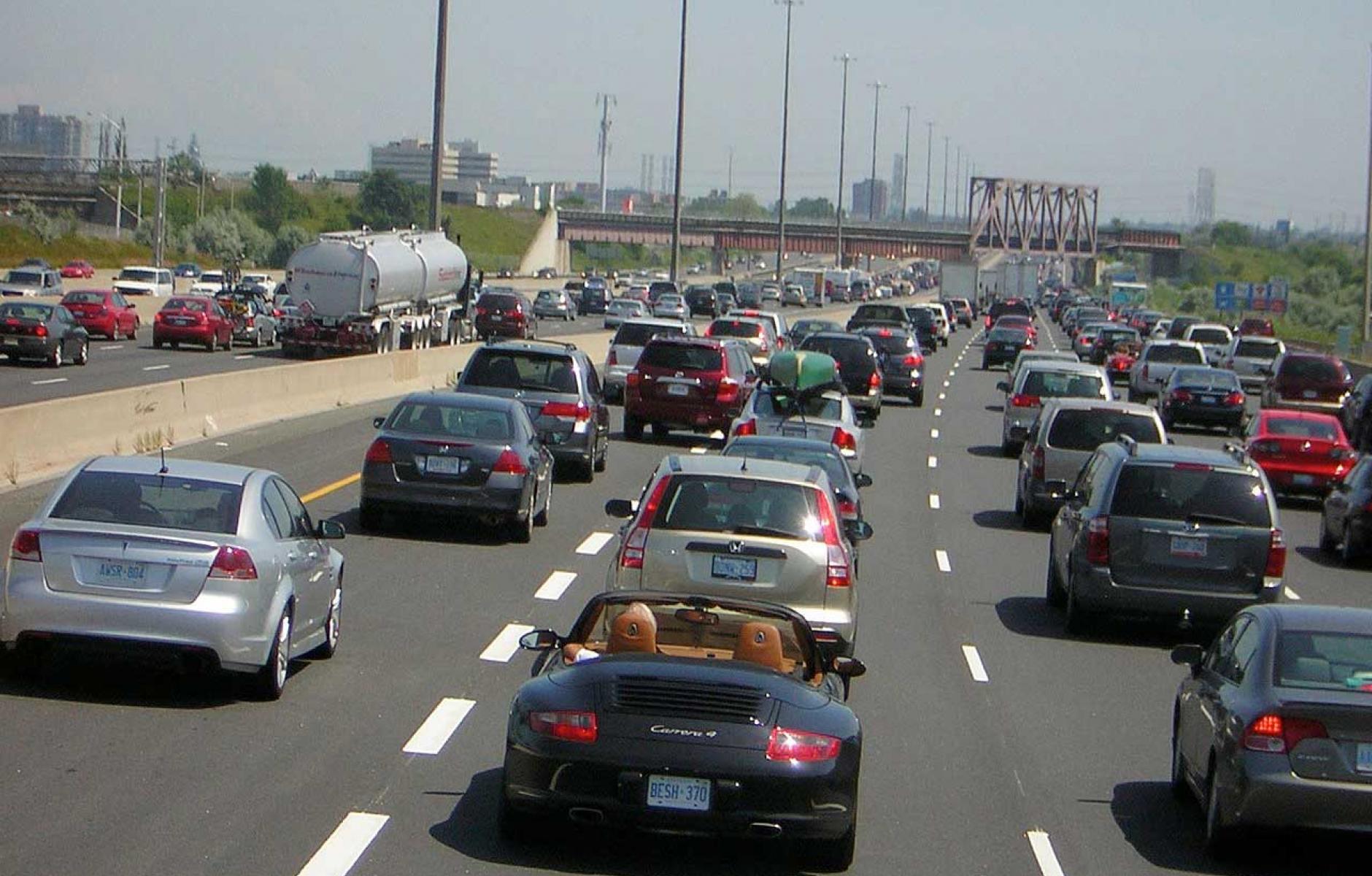 Recently the Rocky Mountain Institute (RMI) created a very simple tool that is long needed: A calculator of “induced demand” in transportation. This is the economic concept that applies when supply increases, price declines, and therefore demand for goods rises. Most notably and controversially, this applies to road capacity.

When new road capacity is built in a populated area, the cost of driving that road declines, because the roadway is uncongested. But that situation soon changes when people change their behavior.

People may stop taking alternative transportation, travel at peak times, and take additional trips. Over time, they may move to a house farther from work, lengthening their commute.

RMI’s tool makes it easy to estimate induced demand, relative to how many new lanes miles are built in a given city. For example, adding 5 lane miles in Boulder, Colorado, would induce an additional 20 million vehicle miles of travel a year, using 600,000 gallons of gas, the calculator projects.

We also need a tool for “reduced demand.” That’s basically induced demand in reverse. When a highway is eliminated, sometimes due to natural disasters or highway collapses—but also due to intentional deconstruction—much of the traffic simply disappears. People may stop making certain trips, condense multiple trips into one, use alternative transportation options like walking, biking, or transit, or travel at different times of the day.

In short, highway demand is a lot more elastic and flexible than traffic engineers have been willing to admit, and that elasticity goes both ways. This is especially true if there is a strong street network in place that allows for many ways to get from point A to point B, including non-automotive travel.

A tool for estimating reduced demand is critical for taking down redundant and unnecessary highways that damage cities, replacing those with surface streets. There is traffic on these highways because the highways exist. Engineers often assume that if these highways are taken down, equal new capacity will have to be provided—a wrong assumption that adds to costs and damages the design of replacement streets.