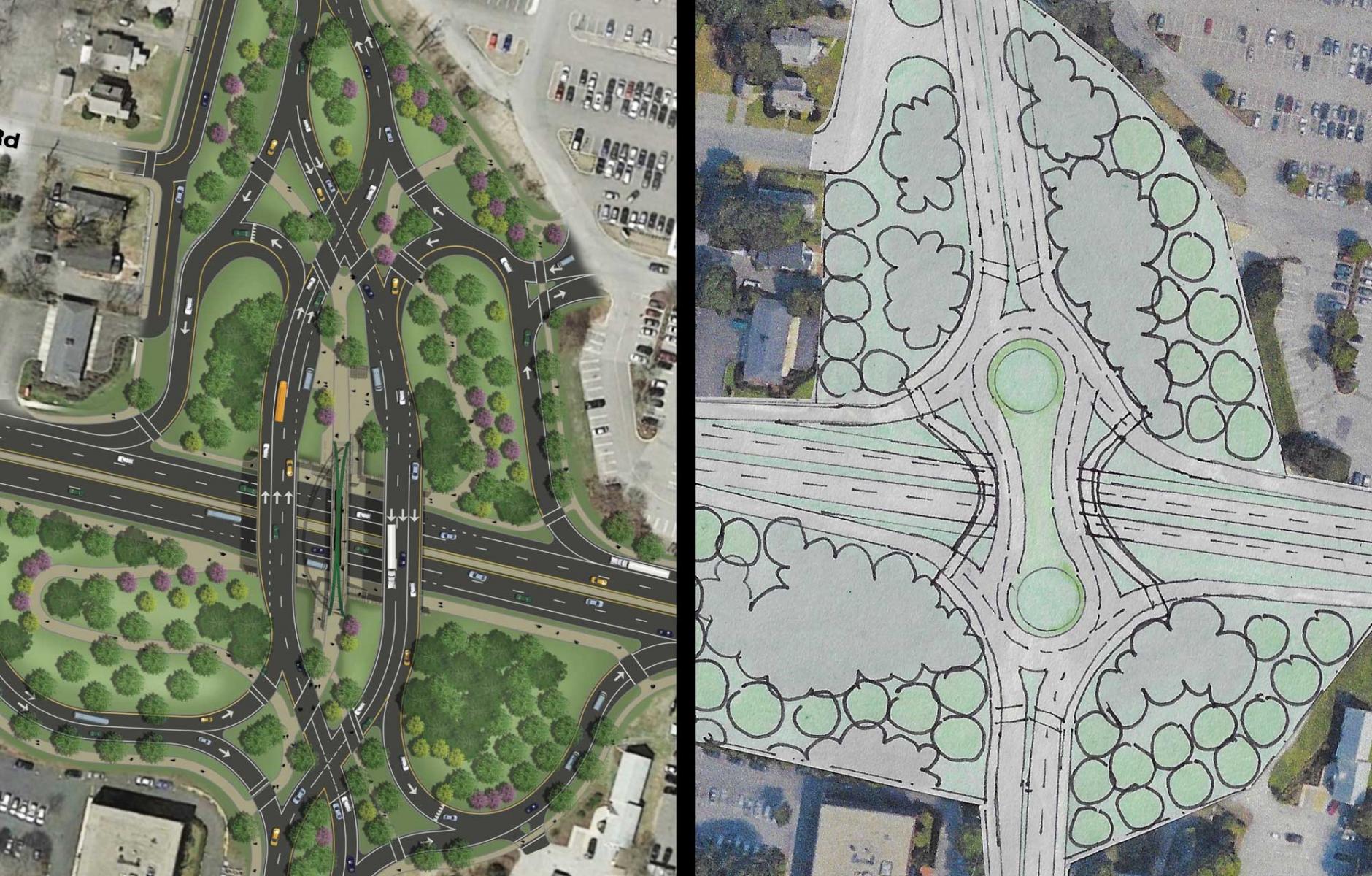 This article began as a would-be tweetstorm, until I realized there was too much to say. Jonathan Berk, director of Patronicity, tweeted out an image of this new intersection planned by MassDOT for Natick, a Boston suburb, and it was a shock. Sure, folks have built these monstrosities in Utah, Missouri, and other auto-zone states, but I was pretty confident that we wouldn’t see one in left-leaning, overeducated Massachusetts. I was wrong.

Double-diamonds, often funded with “complete street” money, are the current epitome of car-centric highway design. They are safer to cross than conventional interchanges, but the idea that they will attract pedestrians—the little dots in the MassDOT drawing—is preposterous.

The best way to discuss the design is to ask: If this double diamond is the answer, what would the question be? A few come to mind:

We could go on. How can any of us Bay Staters look at this drawing and not feel deeply troubled about our tax dollars at work? There must be a better solution.

It is useful to look at the MassDOT June 2019 public information report on the project, which shows a number of alternative plans that were rejected for unspecified reasons. One of them, from Carmel, Indiana, is what they call a “teardrop” and I call a “peanutabout,” pioneered in the US by the roundabout maven, Mayor Jim Brainard. He built seven of these along the Keystone Parkway starting more than a decade ago, having seen it in Europe. They were so efficient at ending congestion that they allowed the State DOT to cancel its plans to widen the highway.

I would be curious to learn more about why this option was rejected in Natick. Perhaps nearby landowners didn’t want to lose their frontage roads? But their properties could always be reached with straight drives off of the roundabouts, so I’m confused. In any case, I thought it would be interesting to see how this exchange would look as a peanut.

The result is below, drawn to exact scale. It saves about half of the trees killed in the current plan, and creates four natural areas that are both large enough and accessible enough to serve some purpose. Alternately, it creates four very valuable building sites, if the people of Natick hate trees. I personally could not bring myself to draw them gone.

The contrast is stark. Unless MassDOT rethinks its approach to its ridiculous plan, we’ll have to admit that red-state Indiana has got us beat. 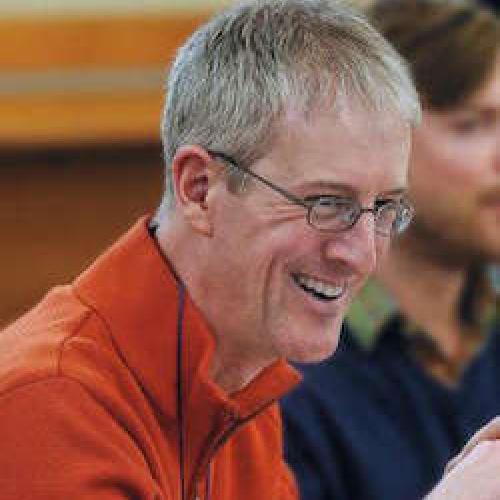