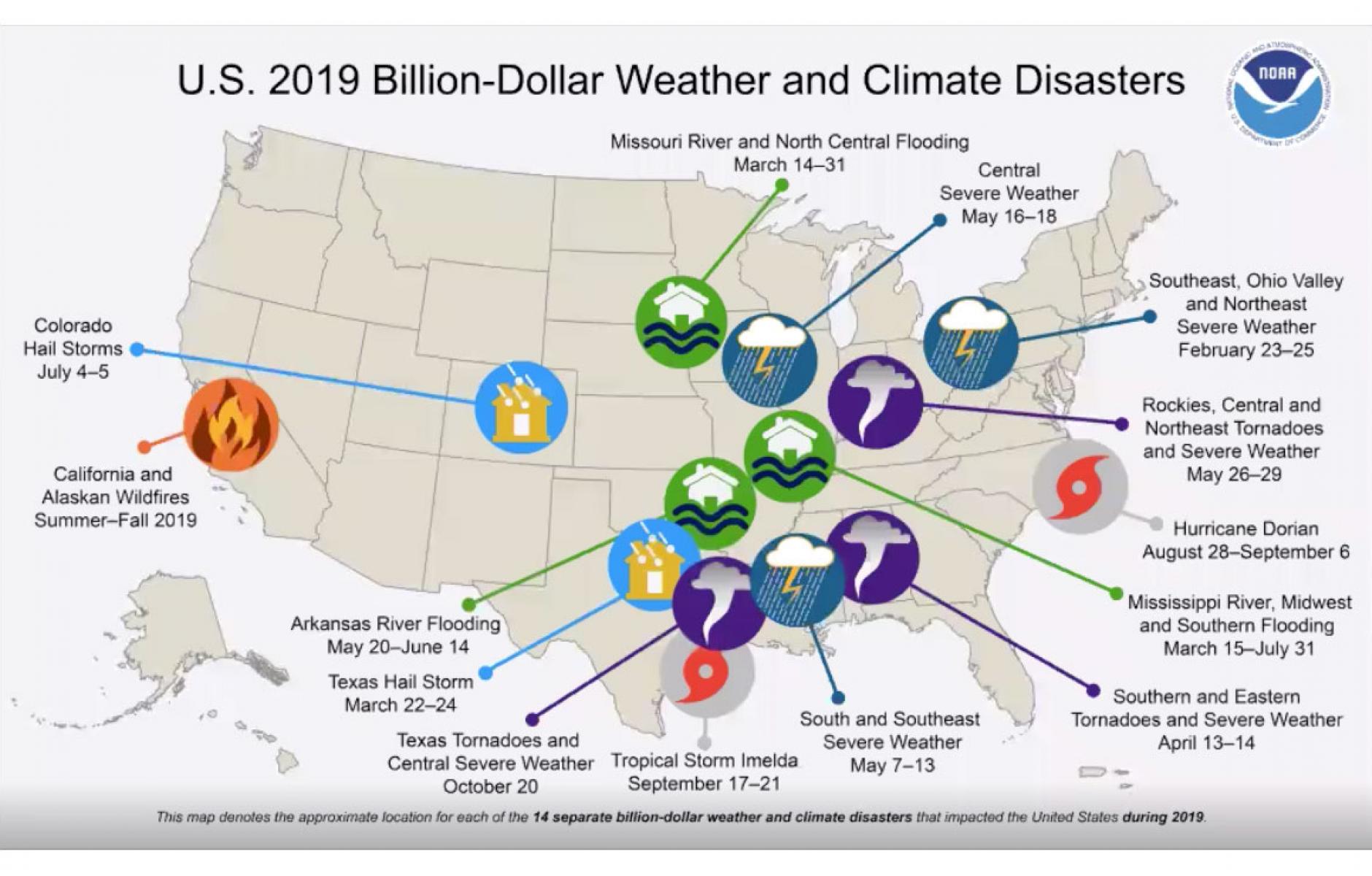 Nobody has been able to solve the problem of climate change, but there are many ways to respond, according to urban planner Elizabeth Plater-Zyberk. The two categories of response are mitigation (sustainability) and adaptation (resilience), explains Plater-Zyberk, a CNU cofounder who gave a presentation on the topic at CNU 28, a virtual Congress, last week.

Most plans focus on mitigation, yet new urban principles and techniques offer important contributions to both mitigation and adaptation, she says. On the mitigation side, there are two broad approaches:

One is to use technology, such as solar cells and electric powered cars. The other is to change behavior, such as getting people to consume less and “live more lightly on the land.” New Urbanism focuses more on behavior, but it does so in a way that is non-punitive. If communities are designed as connected, walkable places, people walk, bike, and use transit more and drive less. That has the potential to reduce the carbon footprint substantially. If communities are built to be lovable (CNU tagline: Building Places People Love), they will survive for centuries, also cutting the carbon footprint.

Mitigation is critically important and is relevant to work of CNU. Mitigation “is about affecting the rate of change, nobody is talking about reversing change,” she explains. Mitigation generally has a 30-year time frame before the impacts can be felt, she says. In that time period, adaptation approaches are important to consider, she says. This dichotomy is complicated by the idea that often a mitigating activity can also result in adaptation, she says.

It is also important to recognize that mitigation activities are universal—actions to reduce emissions are essentially the same worldwide. On the other hand, adaptation is highly specific to regional climate change impact. Drought in California requires a different adaptation than flooding in Florida. The only universal adaptation action is retreat—moving out of harm’s way.

Adaptation can be thought of as a spectrum from defending, accommodating (living with conditions), retreat and relocation, and finally, clean-up. It can be implemented in a range of approaches from natural—such as restoring mangrove swamps—to entirely man-made, like a sea wall. In between are man-made approaches that work more or less with nature.

Plater-Zyberk lives in Miami, a city that is most at risk from climate change and sea-level rise in the US. The effects of climate change are real and are seen in flooding, wildfires, tornadoes, droughts, and other severe weather events over much of the continent (see image at top). Impacts can be felt in catastrophic events, but also in day-to-day conditions. A classic example of the latter is when Miami Beach and other cities experience “sunny day” flooding. The streets flood when tides reach a certain level. In addition, climate change raises temperature, affects biological and ecological systems, and impacts the economy—for example, as properties lose value or tourism suffers.

Streets in Miami Beach are being raised in response to flooding. Adaptation must be applied to infrastructure (usually public), and buildings (both public and private). Each of these categories involves different strategies and tactics. The infrastructure requires long-term planning for roads, bridges, water systems, stormwater, the electrical grid, and more. Buildings sustain short-term to long-term impacts. Suburban retail buildings, for example, have a much shorter life-span than residential or institutional structures. Ownership ranges from private, to government, to institutional, to cooperative (the latter, like condos, are particularly thorny, she says). “All of this begs a unique approach for each type,” she says.

Geography, economy, and politics is where climate change gets even more complex. These differ in every region, and within regions. “The one new urbanist tool that we have found really useful is the Transect,” to analyze diverse impacts and strategies, she says.

The top drawing above is a cut-through South Florida Transect from the ocean (at right) to the Everglades. Within that Transect, there are key ecological and built environment zones, each requiring its own particular response (see the eight place-type images).

Some areas will be expected to carry more density. The mainland ridge, which includes Coral Gables, is fortunate in its elevation and will need to accommodate growth. Development patterns, including the consolidation of geographic dispersion, will play a role in regional climate change response, she says.

Farmland will have to adapt. Some of the farm trees have been converted to crops, for example. Dunes have been managed and fortified throughout South Florida for economic reasons, and they serve as protection from storm surge.

Sea level rise requires a regional response, Plater-Zyberk says. “If those of us who live in vulnerable coastal areas wonder why Washington is not paying more attention to us, it could be because the areas affected are really quite small compared to the overall mass of the continent and the voter base.”

Defense and accommodation will go on for many decades because of the economic importance of the coastal communities and low-lying areas, Plater-Zyberk says. When relocation begins, it will start regionally—moving away from the coast to an inland part of the same region. In California, this will involve moving away from the fire-prone areas. Eventually, relocation will focus on migration to different parts of the country. “Nobody is yet talking about the long-term of retreat and relocation,” she says.

Up until now, the nation’s response to climate change has been too reactive, she says. “If we just wait for the disasters to happen, it is much more costly than to deal with these possibilities in a chronic way, trying to correct the chronic problems that underlie them. That is a planning issue. Not unlike the pandemic, these global issues do require taking planning much more seriously.”