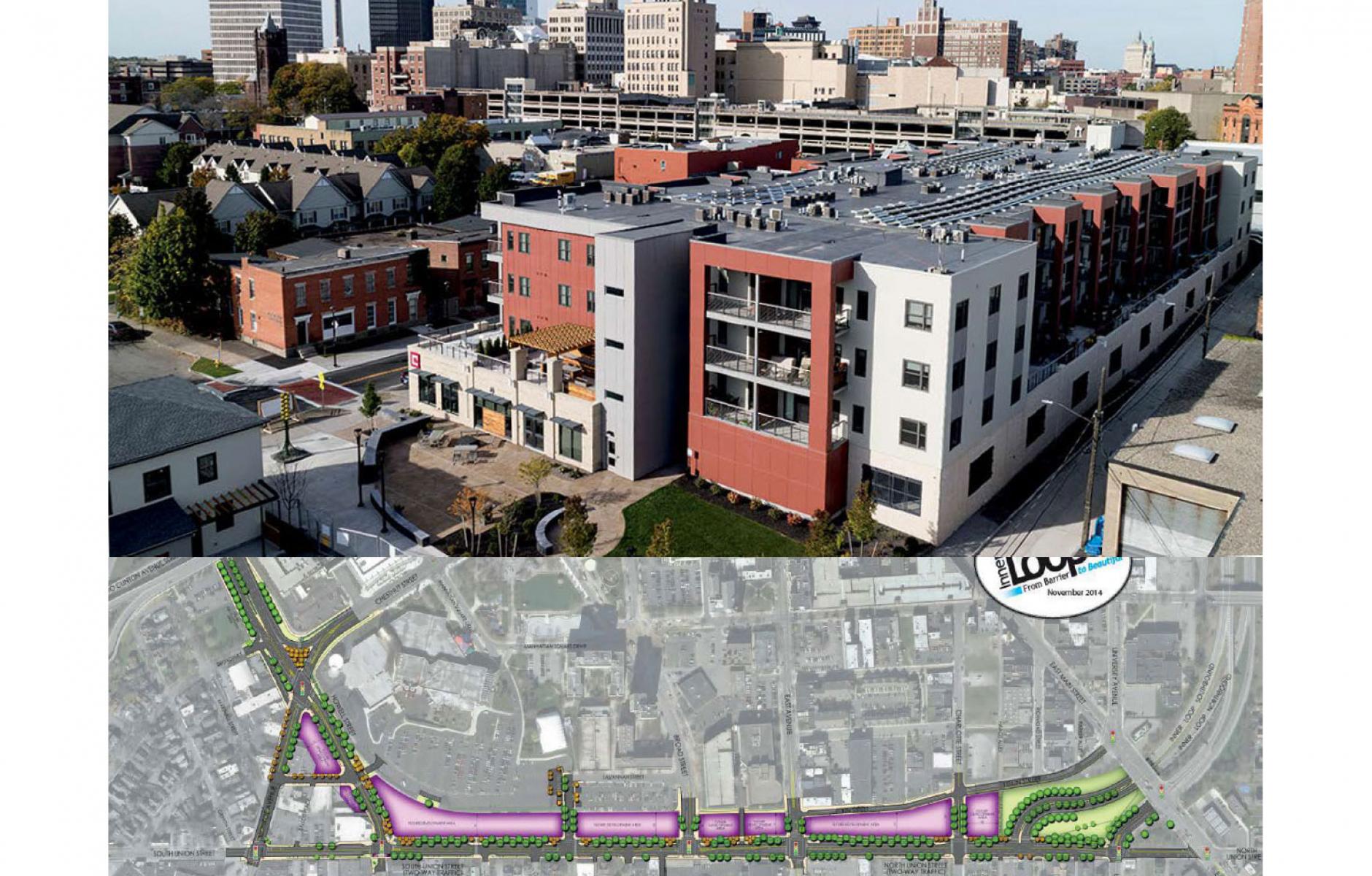 The impact of highway removal on cities

A new report by the Lincoln Institute of Land Policy examines the highways-to-boulevards trend and how this will impact cities in coming years.
ROBERT STEUTEVILLE   &nbspAPR. 21, 2020

With the Interstate Highway System in its seventh decade, some of the biggest highway projects involve deconstruction, according to a new report from The Lincoln Institute of Land Policy based in Cambridge, Massachusetts. “Cities and states are trading highways for boulevards and connected streets that create space for public transit, walking, and cycling,” according to the report, which builds on CNU’s Freeways Without Futures (FWFs) initiative.

“This trend is part of an evolution in how we think about who cities are designed to serve,” says Lincoln Institute of Land Policy Associate Program Director Jessie Grogan. “No longer are cities being planned for cars and commuters from the suburbs; instead, their multiple roles as commerce centers, homes, and places of recreation and tourism are being acknowledged and encouraged.”

The report, called “Deconstruction Ahead: How Urban Highway Removal Is Changing Our Cities,” was released on April 14. It refers to many highway transformations that have been featured in CNU’s biennial FWFs reports.

“The Michigan Department of Transportation is planning to convert a one-mile stretch of I-375 in Detroit into a surface street; its construction in the 1960s paved over black neighborhoods in the city’s core,” notes the institute. “The Texas DOT is exploring ways to remove or reduce the footprint of the two major interstates that cut through Dallas, I-345 and I-30.”

Before the nation was completely focused on the COVID-19 crisis, aging freeways in cities were getting a fair amount of attention at the federal level. Congress in 2019 proposed not one, but two different federal highways-to-boulevards pilot programs, both of which include a novel provision to open funding for feasibility studies to community-based nonprofits.