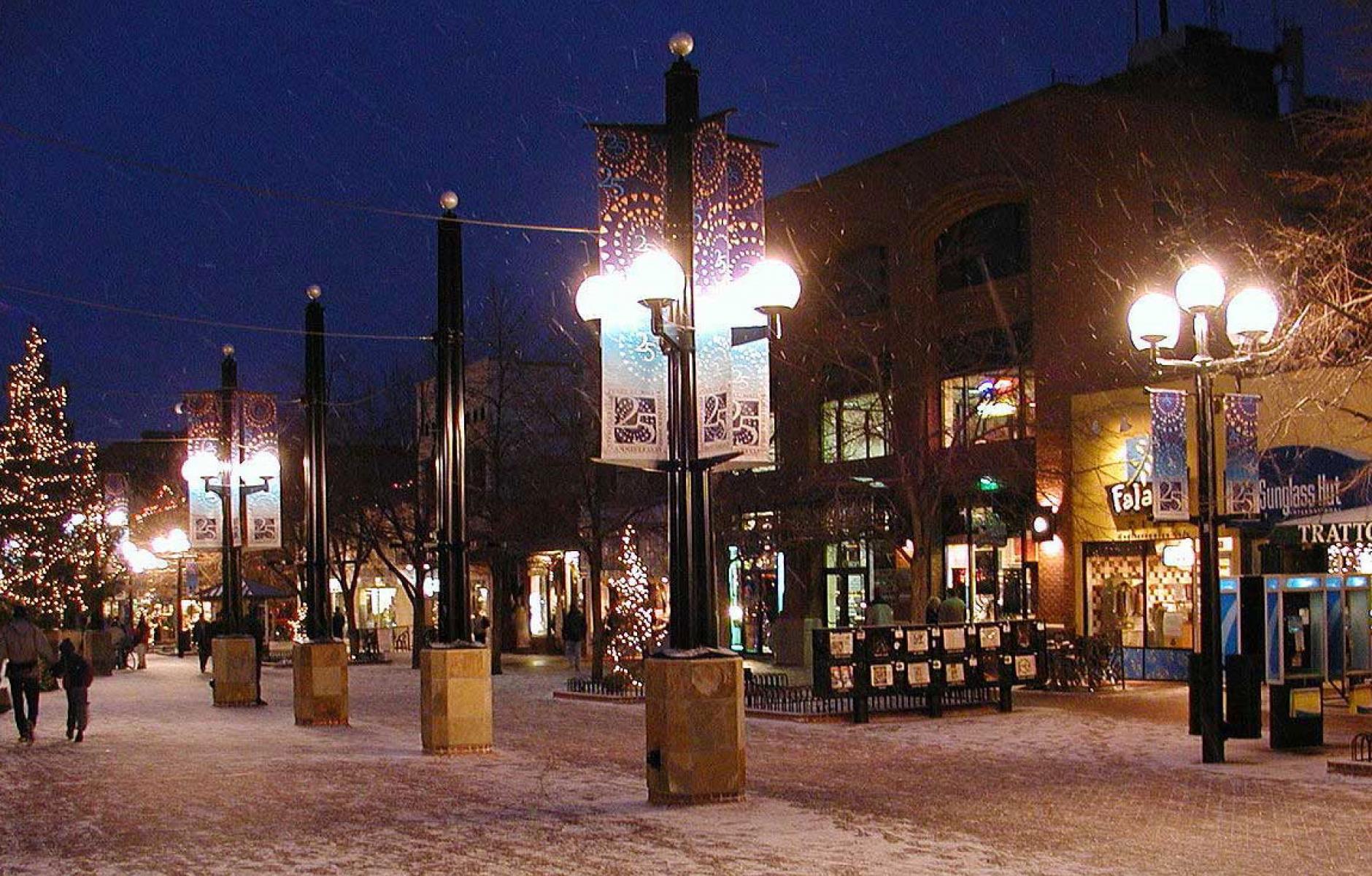 A city's density of habitation is a powerful tool to make a city more efficient. Here's how the most innovative cities are using it to fight climate change.
PETER PLASTRIK, JOHN CLEVELAND   &nbspJAN. 17, 2019

Density of population and buildings defines cities in general, but for Urban Climate Innovation Labs—cities that are finding especially creative ways to solve the world’s climate problems—it can be a crucial advantage. A city’s density of habitation, especially its quantity of high-occupancy buildings, generally makes the city more efficient in using energy. When journalist David Owen writes that “New York”—with its miles of concrete, air pollution, and traffic congestion—“is the greenest community in the United States,” the idea may seem preposterous. But not when density and public transit are part of the equation. As Owen explains, “New Yorkers, individually, drive, pollute, consume, and throw away much less than do the average residents of the surrounding suburbs, exurbs, small towns, and farms, because the tightly circumscribed space in which they live creates efficiencies and reduces the possibilities for reckless consumption.”

Urban compactness offers an efficiency advantage that builds on density, one that many cities had before they were designed for the automobile and that “innovation lab” cities are busy reclaiming. Compactness refers to the proximity of stores, jobs, and amenities to where people live—a development pattern that shortens routine travel distances and changes how people travel. “Mixed use is a rarity in sprawled cities where homes, workplaces, schools, hospitals, and shops are segregated from each other,” notes Michael Renner, senior researcher at the Worldwatch Institute. The more compactly these necessities are located, the less often and less distance people must drive to get what they need to go.Instead, they may choose more often to walk or bike to nearby destinations, which reduces energy consumption for mobility. 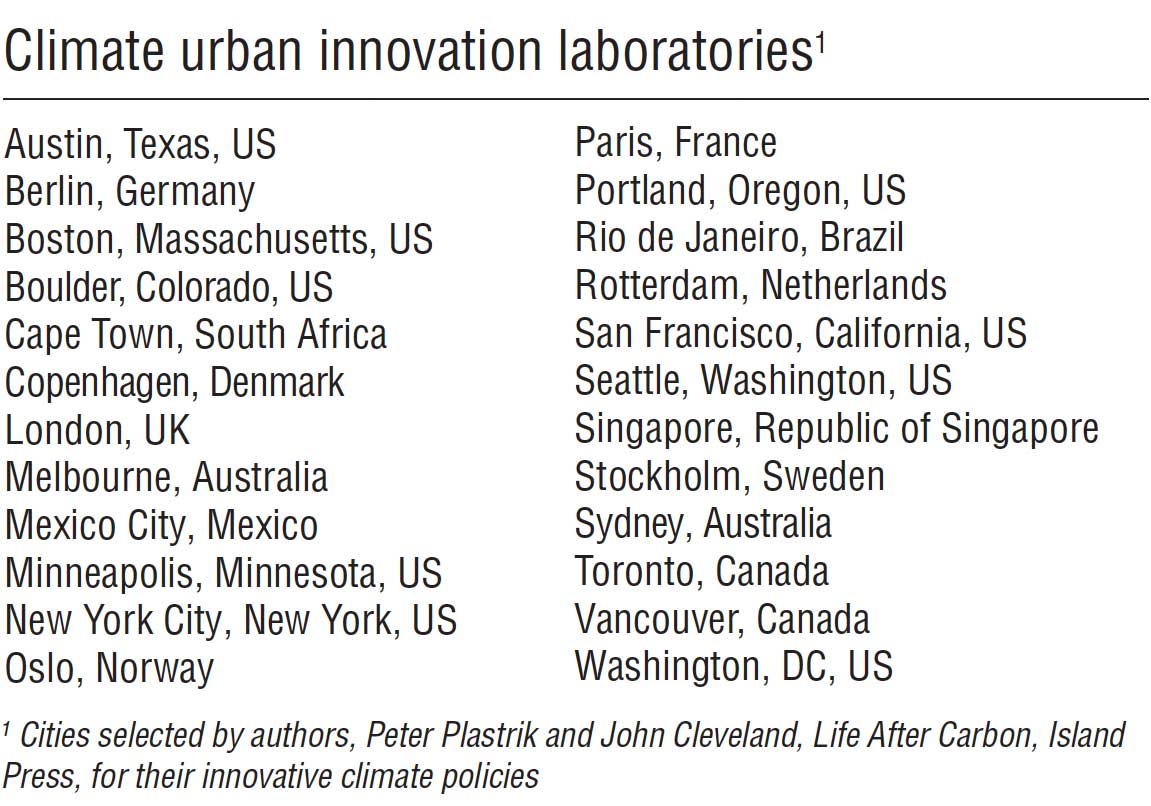 Compactness can also decrease traffic congestion, which wastes human time and reduces economic productivity. Research shows that congestion-related problems cost US drivers nearly $300 billion in 2016 in lost time and economic productivity. In Seattle, for example, the average commuter wasted an estimated sixty-three hours a year stuck in traffic in 2014. Urban compactness can also reduce the cost of living, since a car-free lifestyle (no purchase, insurance, or garaging) becomes more feasible and attractive. And it may enable the repurposing of public space dedicated to cars—roads, streets, and parking spaces.

In 2015, however, China’s national government adopted a version of TOD standards for cities’ growth. “All future urban development must feature dense road networks, small blocks, and other sustainable urban design principles,” notes Energy Foundation China. “The new guidelines prioritize walking, biking, and public transit. . . . This is a radical departure from the country’s last 30 years of urban development.” A year later, a street-design guide for Shanghai focused on reclaiming streets from automobiles by “paying attention to how people meet and live” and “promoting the joint development of neighborhoods and streets.” In Portland, a growing city with 640,000 residents, a push for compactness began four decades ago—before climate-change awareness—when a coalition of farmers and environmentalists got the state to adopt an urban-growth boundary around Portland and other cities in the region to prevent sprawl. “It was assumed that how we grow and accomplish this regional objective was inextricably tied to our transportation planning,” says Joe Zehnder, Portland’s chief planner. “It’s the bedrock of our compact planning.” To reduce dependence on automobiles, the city embraced mass transit: “There’s a very strong transit culture in the city, and support for continuing to build out that system.” But having mass transit isn’t enough, Zehnder says. “We need to design transit to support compact development, so the benefit of being a household in one of the city’s centers is that you’re less dependent on the car.”

As Portland expanded its transit system, it also promoted the idea of the “20-minute neighborhood,” places where residents can meet their daily non-work needs by walking or cycling. Portland’s Climate Action Plan calls for neighborhoods in which 90 percent of residents can walk or bicycle to meet these needs. The city’s long-range, comprehensive plan envisions “complete neighborhoods” with “multi-story buildings, well scaled streets and businesses and shops and restaurants that meet the everyday needs of residents.”

This article was excerpted from Life After Carbon: The Next Global Transformation of Cities by Peter Plastrik and John Cleveland. Copyright © 2018. Reproduced by permission of Island Press, Washington, DC. 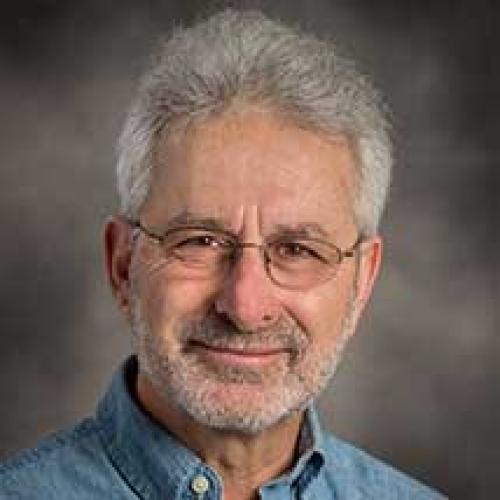 Peter Plastrik is cofounder and Vice President of the Innovation Network for Communities. He was founding consultant to the Carbon Neutral Cities Alliance. 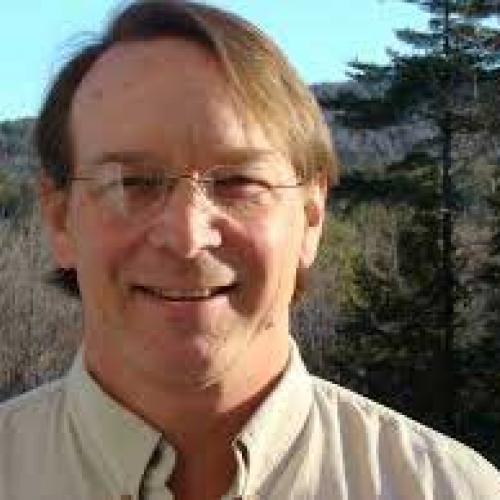