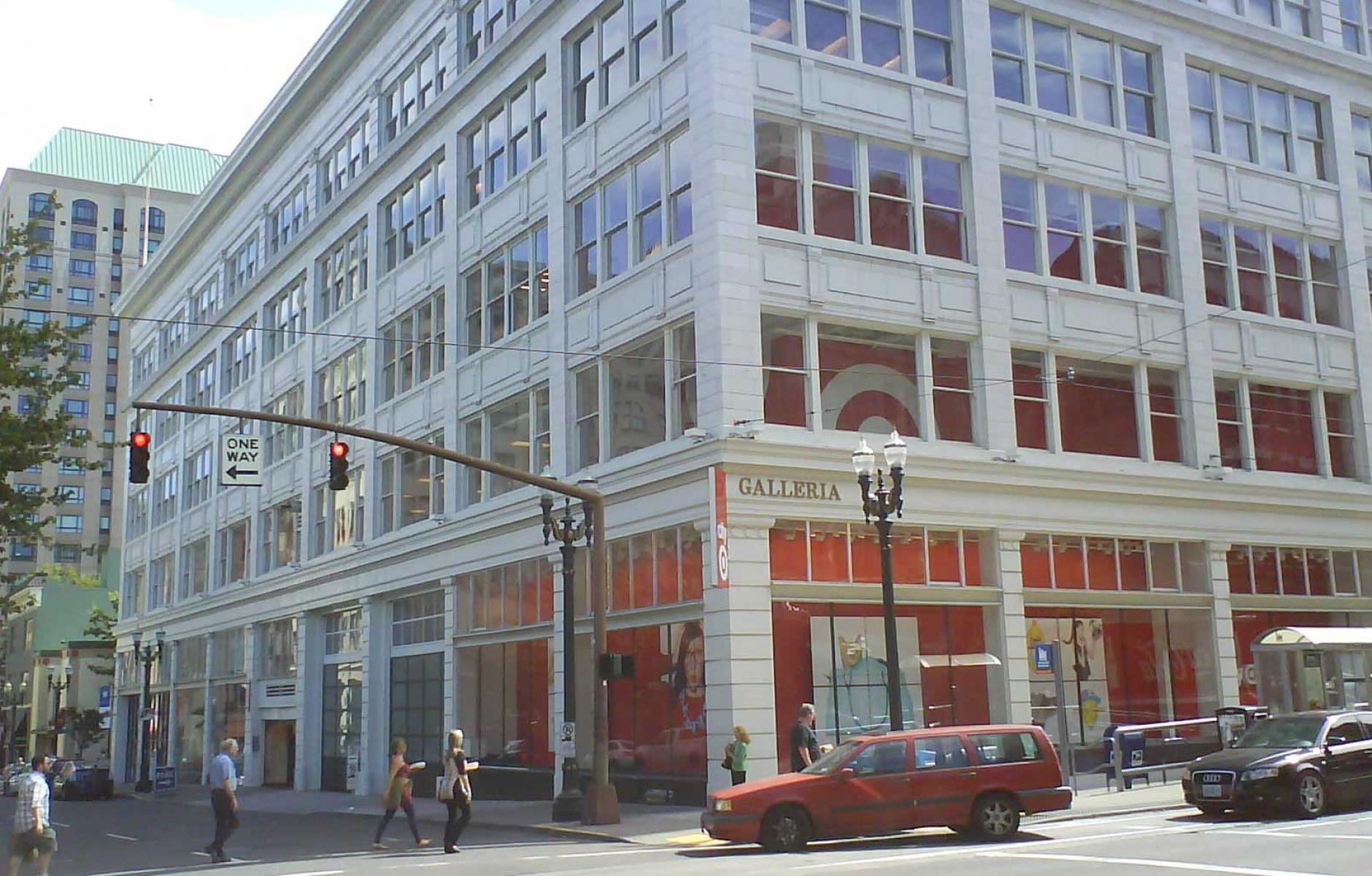 CityTarget in Portland, OR
Mixed-use

How density and proximity are transforming retail

Big changes are taking taking place in retail, and not all of them have to do with online sales—which account for no more than 10 percent of total sales.

A big shift has to do with the success of smaller, urban format stores like CityTarget opening in walkable urban locations across the US.  People with buying power have been moving back into urban centers, as well as rapidly urbanizing suburban nodes, in the last decade, and the retail is not only following, but in the case of many retailers traditionally associated with suburban locations, it is changing in format to better suit the urban context.

As consumer markets become more urban, the form and size of the retail stores change in response to the more localized consumer market, notes Seth Harry, an architect, urban designer, and retail expert located in Frederick, Maryland.  Harry made the diagram below 15 years ago, based on an actual midwestern city, to explain how the street network influenced retail form and store size, in the long post-war transition to suburbia.

Harry theorized that the change in urban patterns in the middle of the 20th Century, which tended to aggregate consumers around fewer, but increasing larger arterial interchanges, encouraged the growth of ever larger retail formats.  The changes in format sizes correlated perfectly with the increasing coarseness of the arterial street networks, over time.  “With that observation, I concluded that if those trends were reversed, and street networks became finer grained, in an increasingly urban pattern, than retail formats would change accordingly, and they have," he explains.

The shift to more urban retail had actually begun in the middle of the last decade, Harry says, but was interrupted by the financial crises while still in its nascent stages. "It feels like it’s been a long time coming, but I think we were right on the verge of realizing this transition, when the market crashed," he says.

The US is over-retailed, and much of the excess can be found in the vast conventional suburbs—those that look like the far right side of Harry's diagram. Prior to the crash retail was often built on the anticipation of future growth, in the so-called “path of progress,” often with the expectation of cannibalizing sales from older, smaller stores.  But with the some of the geographic and demographic changes in the last decade, that is not always happening. Combine that with the shift to online sales, and suburban malls especially are hurting

The number of malls nationwide has declined from about 1,100 to 825, 275 of which are in jeopardy, according to a recent report in Building Design+Construction.

Target, meanwhile, has been opening about 30 urban, small-format stores over the last few years and plans to have 130 by 2019. Most are in large cities like Philadelphia, Boston, DC, New York City, and Los Angeles. Others are in transit-accessible suburbs like Falls Church, VA, and Brookline, MA. Many of them are near universities, like ones in State College, Pennsylvania, or Raleigh, North Carolina. The common denominator is a walkable urban center.

"CityTargets carry the same merchandise as Targets, but in smaller unit sizes," notes Building Design+Construction. And Target is not alone -- Amazon Go takes the small, convenient urban store to new levels with its 1,800 square foot concept store near downtown Seattle.

To demonstrate what a fully urban regional market might look like from a retail perspective, Harry created a module of the Smart Code that shows how brick-and-mortar, or even bricks and clicks urban retail could be allocated at that scale, resulting in a more efficient pattern of goods distribution and consumption.

While the suburban consumer market is determined by the size of the arterial road, the urban consumer market is determined by density and proximity, Harry explains.  As this becomes the increasingly preferred development model, more retail stores are likely to take forms that will seamlessly, and attractively, fit into downtowns, town centers (main streets), and neighborhoods, as illustrated in this diagram, and more urbanists will be needed to create the context for urban retail to flourish. Furthermore, somebody has to plan new uses and write the regulations for the growing numbers of dead and dying malls.