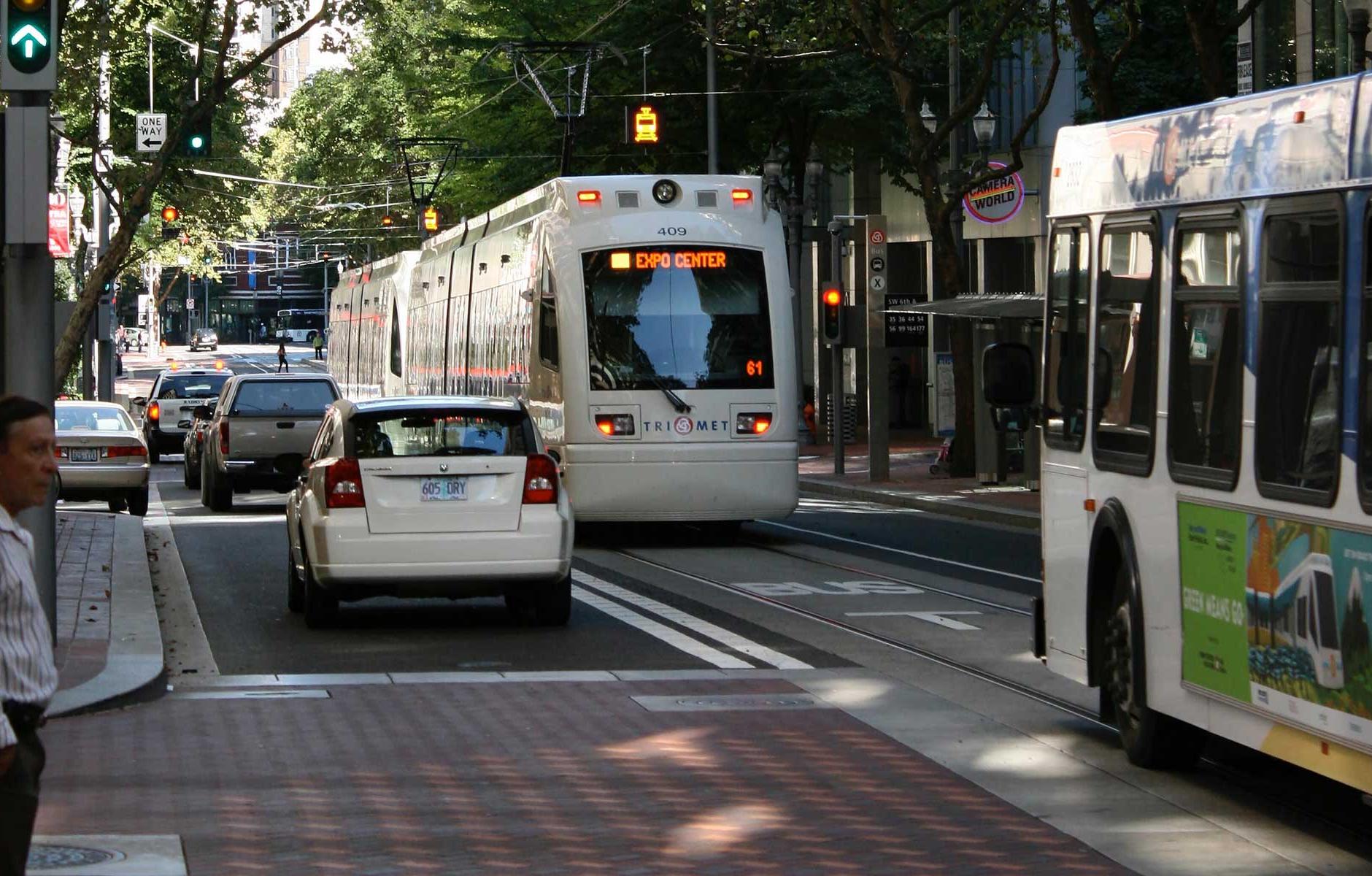 Congestion can be good, study reports

Despite long-held beliefs of transportation officials, traffic congestion does not slow down economies, productivity, or job growth; and it may spur positive adaptation.
ROBERT STEUTEVILLE   &nbspJUN. 6, 2018

Yogi Berra, Hall of Fame baseball player and manager and renowned wordsmith, famously said, "Nobody goes there anymore, it's too crowded."

Transportation planners and elected officials have spent trillions of dollars under the assumption that Yogi was right—or to put it in more sophisticated terms, that traffic congestion inhibits economic growth and jobs, costing money and driving away business and activity. They needn't have worried so much—A groundbreaking study by researchers at the University of Colorado at Denver and Florida Atlantic University concludes that traffic congestion does not slow down economies, productivity, or job growth.

"Our findings suggest that a region’s economy is not significantly impacted by traffic congestion. In fact, the results even suggest a positive association between traffic congestion and economic productivity as well as jobs," say authors Wes Marshall and Eric Dumbaugh.

Based on 30 years of data from 89 US regions and controlling for reverse causality, this study sought to understand whether traffic congestion in US metropolitan areas should be considered a foe that needs to be jettisoned for the sake of the economy or merely an inconvenience with minimal economic impact, the authors note.

Conventional wisdom regarding traffic congestion suggests that higher levels of peak hour delay would be associated with decreases in GDP and jobs as well as higher wages to compensate workers for the increased costs of travel. We did not find this to be the case. For our regions, peak hour delay had a statistically significant and positive effect on both per capita GDP and jobs. This suggests that our current concerns about traffic congestion negatively impacting the economy may not be particularly well founded.

In terms of per capita income, the results were statistically insignificant. Thus, regions with more congestion were more economically productive with more jobs, and this took place without traffic congestion manifesting itself with higher labor costs.

Conventional thinking sprang from the long-time correlation of rising vehicle miles traveled and rising gross domestic product (GDP). But correlation does not equal causation, and that correlation did not hold from the late 1990s to about 2013.

The mindset, though, is evident from a 2013 quote from the Federal Highway Administration. “Congestion in 498 metropolitan areas caused urban Americans to travel 5.5 billion hours more and to purchase an extra 2.9 billion gallons of fuel for a congestion cost of $121 billion.”

On the contrary, traffic congestion may entice positive adaptations. “For instance, traffic congestion could potentially lead to positive economic externalities such as infill development (via improved location efficiency), more efficient travel patterns, and/or agglomeration benefits. People may also adapt to high levels of traffic congestion by switching to other travel modes (Wheaton 2004, Chatman and Noland 2014).

“It would make sense for individuals and businesses to respond to traffic congestion by changing modes or locations, but there might also be higher-level shifts toward a greater concentration of industries—such as professional service and tech industries—that would be less impacted by traffic congestion than industries such as manufacturing.”

Marshall acknowledges that not all congestion is created equal, and further research is needed to explore the impacts of particular kinds of congestion. Former CNU president and CEO John Norquist proposed in a 2011 CityLab article (then called The Atlantic Cities) that there is “good congestion” and “bad congestion,” just like there is “good cholesterol” and “bad cholesterol.” The good congestion could be described as a place, like a city center with lots of destinations or a historic town with nice architecture, that is so popular and appealing that it is crowded. If you are stuck in traffic on a freeway, on the other hand, that’s bad congestion. The data used in this study could not distinguish qualitative congestion types, but new datasets might be able to do that, Marshall says.

The study is called Revisiting the relationship between traffic congestion and the economy: a longitudinal examination of U.S. metropolitan areas.