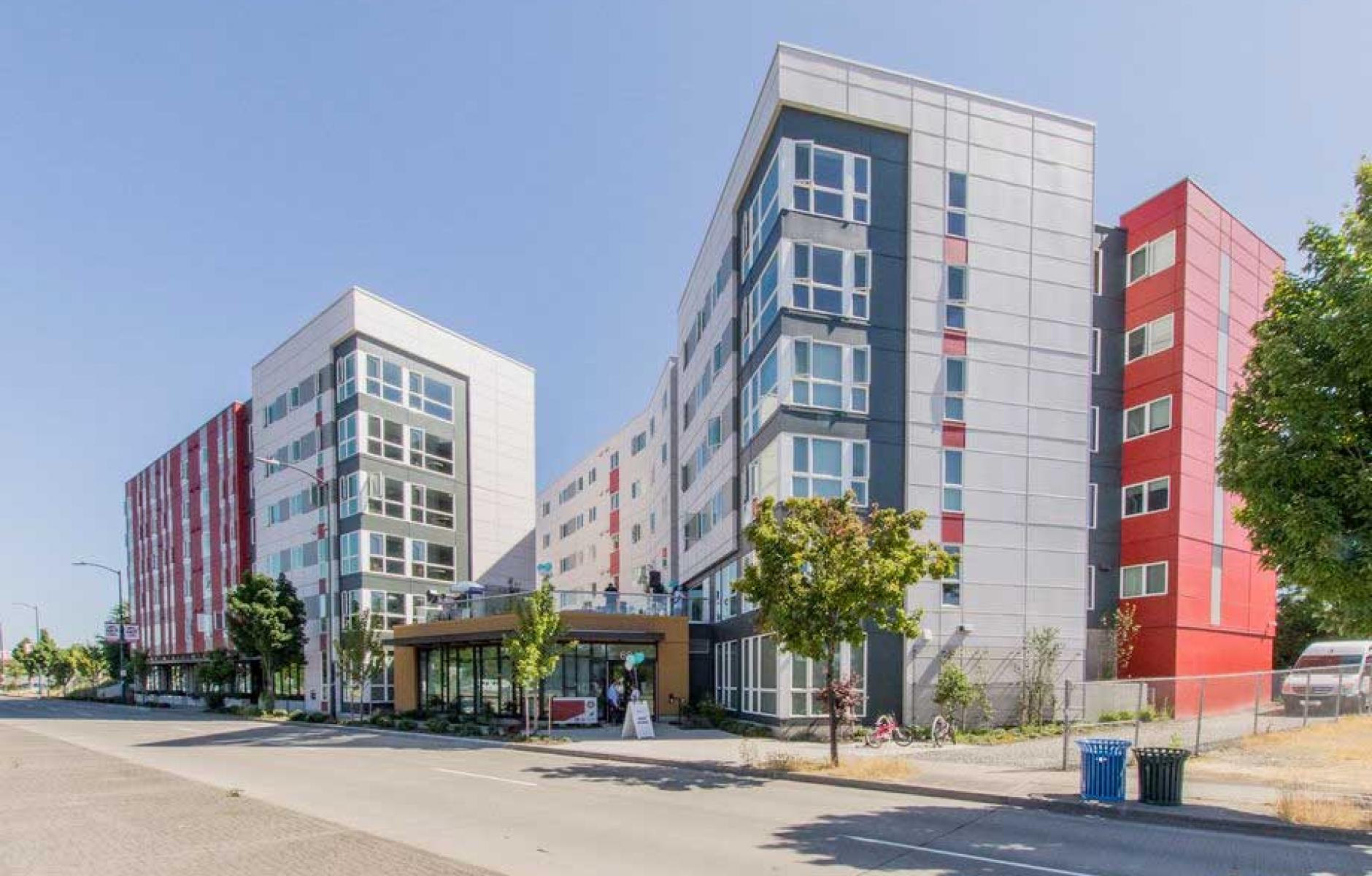 As Sound Transit expands light rail far into the suburbs around Seattle, a policy allows the disposition of excess land for affordable transit-oriented development—consistent with the goals of a CNU report.
ROBERT STEUTEVILLE   &nbspAPR. 30, 2018

As suburban poverty levels rise in most US metro areas, Seattle’s Sound Transit has adopted a policy that enable affordable housing to be developed on surplus properties near transit stations.

In the report Combating the Suburbanization of Poverty, CNU urged bold measures to link the Puget Sound’s investments in rail to development of affordable housing near transit stations.

In 2016, the Seattle region approved one of the most ambitious transit expansion plans anywhere in the US. Sound Transit 3 would include 62 miles (100 km) of additional light rail serving 37 new stations; the entire, 116-mile (187 km) light rail system would carry an estimated 600,000 daily passengers. This expansion will extend the region’s transit far into the suburbs of King, Snohomish, and Pierce counties.

The new policy will guide the use of property that remains as surplus after transit investments are complete for projects that provide housing for families of various sizes and income levels, focusing urban growth at transit centers.

Consistent with regional growth plans, the updated policy focuses urban growth at transit centers and commits Sound Transit to work with local communities and stakeholders to develop projects on surplus property, while also encouraging TOD in nearby areas.

The Federal Way project is far outside the city, while the Mount Baker and Othello projects are in Seattle—but a distance from downtown.