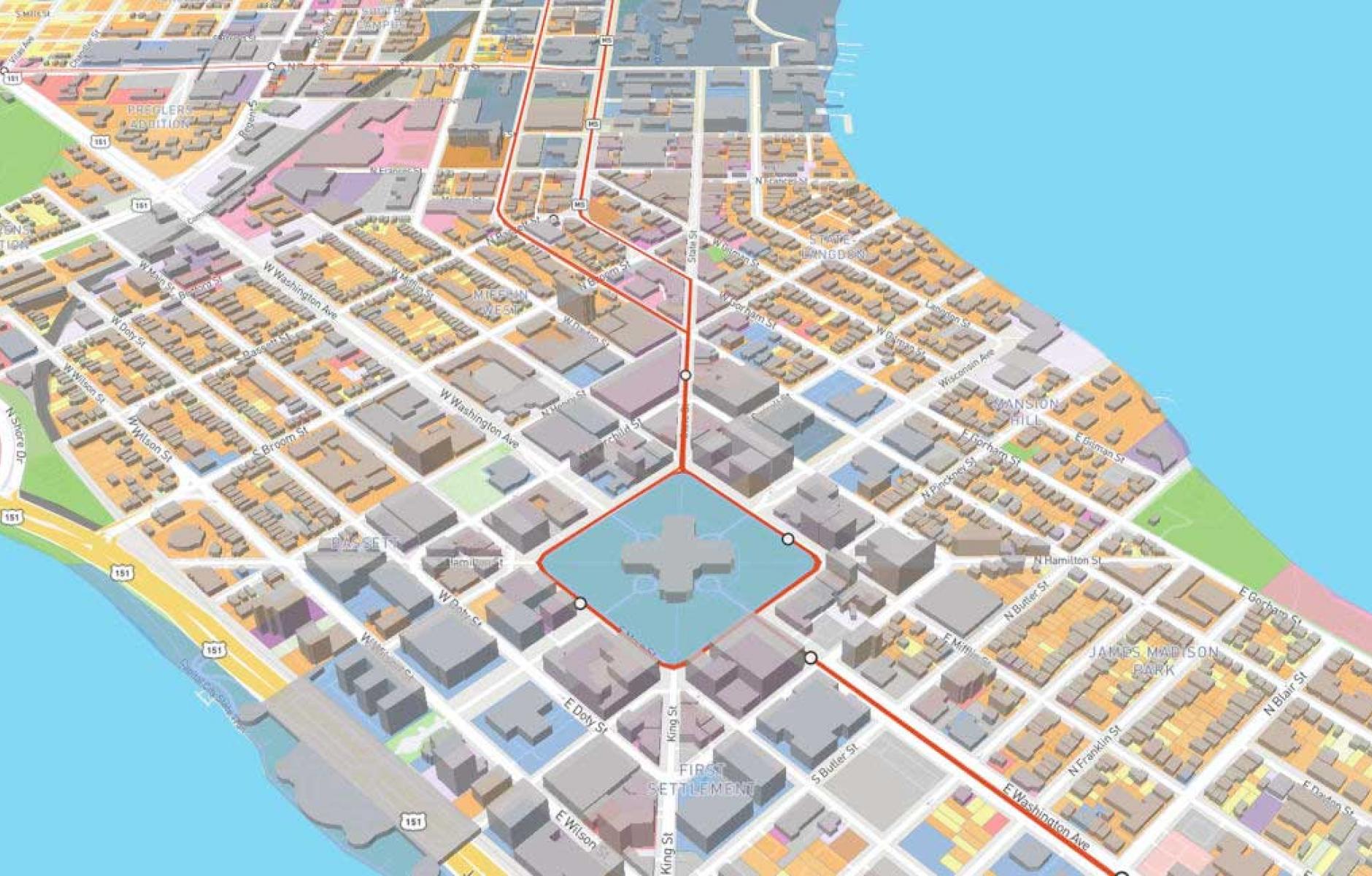 Using software to measure the UrbanFootprint

Fast Company calls UrbanFootprint a "Sim City like tool" that provides immediate data on the ability of kids to walk to school, access to jobs, energy use, the local economy, health, carbon emissions, and other land-use topics. It allows users to select from a variety of place types, block types, and building types to build planning scenarios.

The State of California has partnered with UrbanFootprint to provide the software to more than 500 cities, counties, and regional agencies.

UrbanFootprint builds upon Calthorpe Associates work for the last quarter century. Envision Utah was a notable early project to employ this kind of data, helping to reshape growth around transit in the Salt Lake City region, starting in the late 1990s.

“Environmentalists were concerned about sprawl. Fiscally conservative legislators were concerned about the cost of water for new neighborhoods,” writes Fast Company. “The Mormon Church wanted affordable housing. Calthorpe and DiStefano ran the numbers for the various scenarios that each group wanted. When everyone saw the results, they collectively chose the option of transit-oriented development.”

Despite a statewide population increase of 30 percent since 1998, Utah's water use has fallen by a quarter, inventoried air pollutants are cut by 50 percent, the rate of land consumption has fallen in half, and vehicle miles traveled remain at late 1990s levels, "largely because of improved community design and a dramatic increase in public transit," according to a 2015 report Governing Magazine.

Such projects took years. UrbanFootprint wouldn’t eliminate the extensive public process, but it is designed to make the data gathering much easier.

“In the past, these types of complex calculations–if they were done at all–could take months or years as teams of consultants gathered massive amounts of data and made or customized models,” Fast Company writes. The work in Salt Lake City took two years, a massive budget, and “an army of consultants,” says Calthorpe.

According to the report: “The tool pulls in data from around 100 datasets–about jobs and the people living in a neighborhood, how many people are driving or biking, existing buildings, predictions for sea levels rise, decaying infrastructure, inequality, health, and more–and uses machine learning to clean up the data. When someone using the software enters information about a proposed plan or policy, the tool feeds back environmental, social, and economic metrics. The tool uses a variety of models, some built in-house, and others that build on academic work. California energy and water agencies helped build the models for measuring energy and water impacts; conservation modeling was developed with the Nature Conservancy. After entering data about a proposed plan, a city can see detailed, color-coded maps that show, for example, access to public transit.”