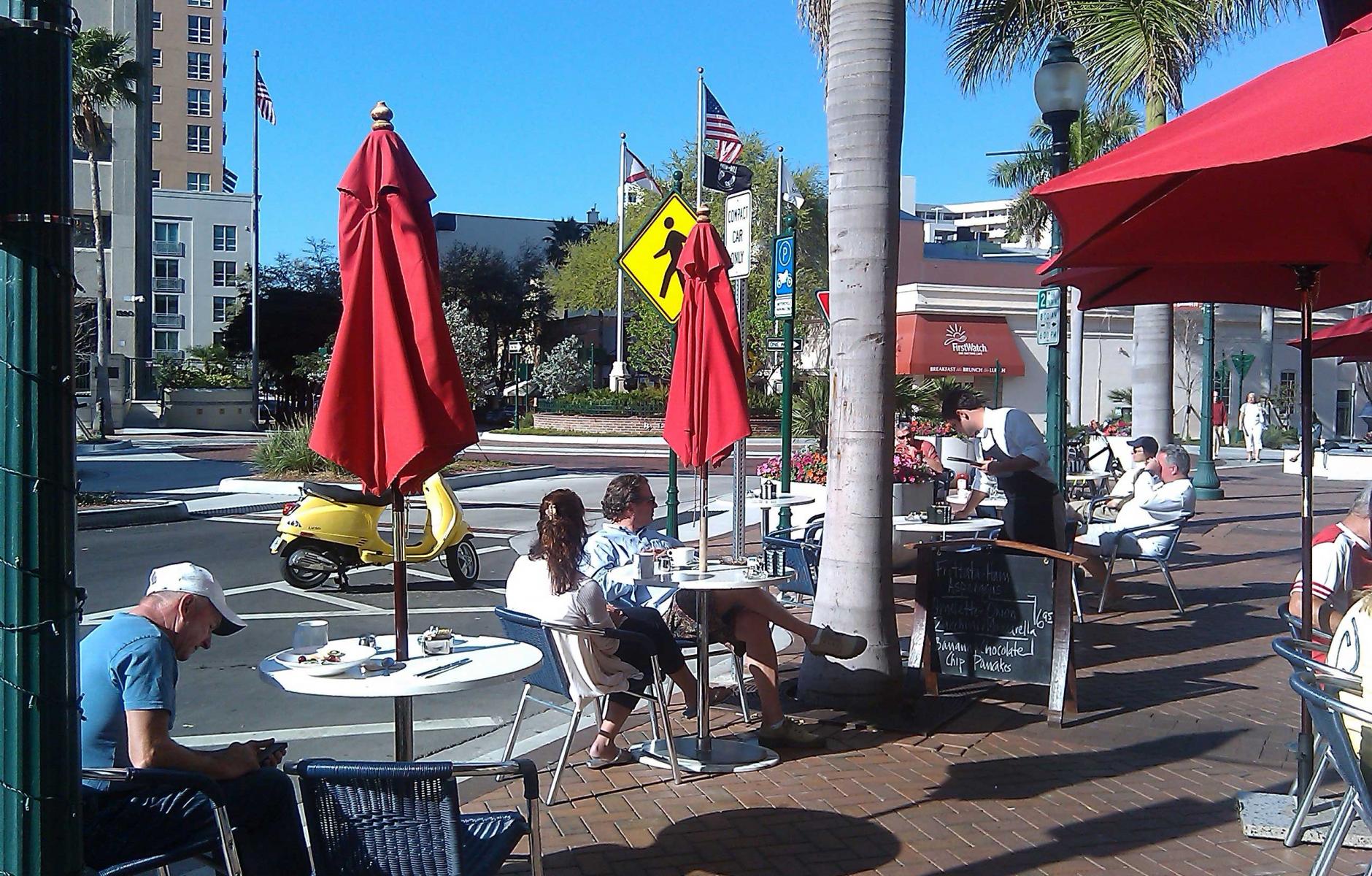 Urban roundabouts: A tool for placemaking

Rampant sprawl in Orange County, Florida, was creating rush hour back-ups half a mile long at the Town of Windermere’s quaint Main Street. The conventional solution—widening Main Street to four-lanes—would have destroyed the town’s character. Planner Brian Canin and transportation designer Jurgen Duncan instead proposed a pair of single-lane modern roundabouts with circulating speeds of 12-14 miles per hour. The Town approved construction and, to everyone’s amazement, the traffic congestion disappeared. In the low-speed environment, motorists stop for pedestrians and wave them across the street. Canin and Duncan saved Main Street.

Unlike the big, fast, scary and dangerous rotaries and traffic circles of old, compact modern roundabouts—when properly designed—reduce entry, circulating, and exit speeds to below 20 miles per hour.1 Because kinetic energy increases as the square of velocity,2 a vehicle traveling 45 miles per hour through a conventional intersection has nine times the kinetic energy of one traveling 15 miles per hour through a modern roundabout.3  Reducing kinetic energy lessens crash severity. Intersections converted to single lane roundabouts experience a 76 percent reduction in injuries and a more than 90 percent reduction in fatalities.4 Roundabouts replace the “kill zone,” where deadly head-on and T-bone collisions occur, with a central island that can be beautiful.

Some roundabouts are poorly designed and have been criticized for creating automobile-centric space. Designed properly, roundabouts enhance placemaking and the pedestrian experience. They are a gift to landscape architects as well as local gardening clubs, artists, sculptors, and historians for celebrating local flora, fauna, geology, history, identity, culture, and values. Downtown Sarasota, Florida’s Main Street roundabout—at the junction of five streets—creates an enticingly slow speed environment for sidewalk café patrons and even for reading a book, unthinkable next to a conventional, automobile-oriented intersection.

Low-speed modern roundabouts define public spaces as places of shared use: safe, comfortable and interesting to pedestrians.  Unlike polluting, hectic, and ugly signalized intersections, the possibilities for clean, calm, and attractive round intersections are endless.

With no idling engines stuck in red light or stop sign queues, noxious tailpipe fumes decline by as much as 80 percent and greenhouse gases by 56 percent.5  With access restored, an intersection with four economically doomed corners can reclaim its rightful vitality.

Well-designed modern roundabouts are a gift to children, who need a forgiving, uncomplicated environment where approaching drivers are looking directly at them, and where a pedestrian refuge splitter island has room for them, their friends, bicycles, and skateboards. At more than 100 schools across the United States,6 low-speed modern roundabouts tame otherwise aggressive drivers,7 improve the typical traffic snarl, and empower children to walk or bike to school.8

Modern roundabouts are a gift to seniors whose depth perception, ability to see moving objects, and neck flexibility are diminishing.  In a roundabout’s simple setting, events play out slowly, giving seniors time to perceive, think, and react—and giving others time to compensate for any missteps. Nobody pays for mistakes with their lives. The 10-14 foot crosswalk, from curb to splitter island, exposes slow-walking seniors to motor vehicles for less time than most conventional intersections.

Roundabout design takes into account motorist volumes, turning movements, the frequency of large vehicles, adjacent land uses, and—especially in the sub-urban and urban Transects—the need for a safe, comfortable environment for pedestrians and bicyclists. That means making roundabouts as slow, as compact, and having as few lanes as circumstances permit. Well-designed roundabouts can and always should complement their context.

Modern roundabouts can transition from one Transect zone to the next.  On Clearwater Beach, a roundabout calms traffic between a T-5 commercial corridor and a T-3 sub-urban neighborhood. Within Transects, roundabouts can restore pedestrian connectivity. Replacing five conventional intersections with modern roundabouts made it possible for Bird Rock, California, to put La Jolla Boulevard on a road diet from five lanes down to just two.9

In 2009 alone, 2.2 million collisions at conventional intersections in the United States killed 7,043 pedestrians and motorists, costing $42 billion.10 This carnage is reason enough for new urbanists to look for good places to install low-speed modern roundabouts.

Roundabouts are a valuable tool for melding the needs of motorists, bicyclists, and pedestrians and an answer to mindless, costly road widening.  To fully appreciate the pedestrian perspective, one should get out of the car and “walk about” a well-designed, low-speed modern roundabout. It’s a context-sensitive solution to the challenge of humanizing intersections.11

5In Oxford, Mississippi, “Overall vehicle emissions from idling were reduced significantly including CO2 by 56%, VOC by 80%, and 77% reduction in CO, NOx, and PM.” The percentage of pollutant reduction for a given built or proposed roundabout design can be calculated using SIDRA software.

9Before the road diet, there were four travel lanes and one turn lane. 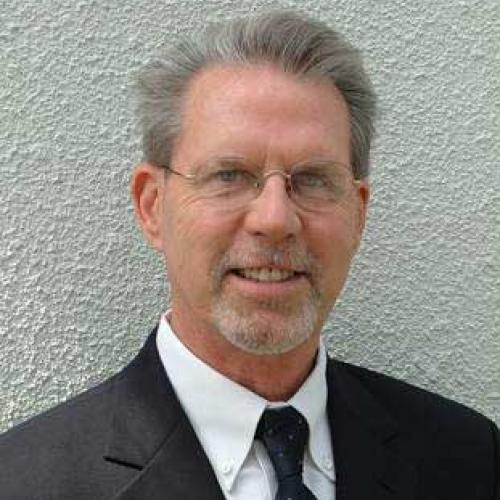 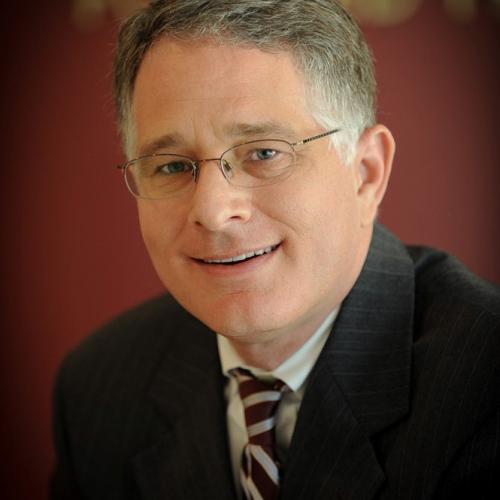