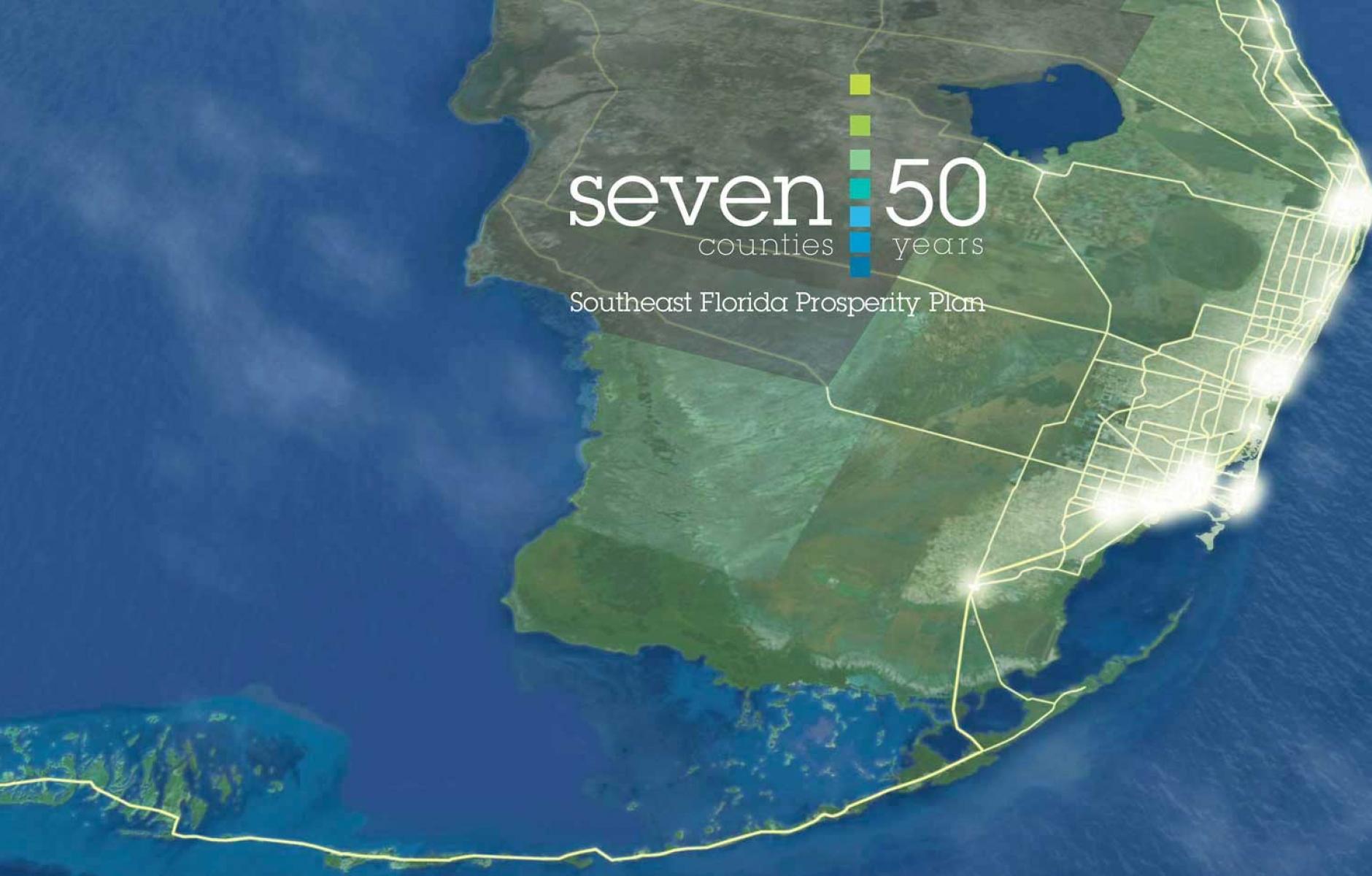 Planning for an era of sea level rise

A key goal of the Seven50 plan is to ensure that development along the coastal areas is resilient and sustainable.
ROBERT STEUTEVILLE   &nbspDEC. 13, 2017

The 2017 hurricane season emphasized the importance of planning for climate change—especially in Southeast Florida, the lowest lying, highly populous area on the Eastern Seaboard.

Implementation began during the planning phase in 2014, and the region has begun to see tangible results from projects that address the needs and concerns emphasized throughout the process.

The plan confronts a controversial topic—recently a taboo subject in Florida state government. The planners considered a sea level rise of 6-8 feet—a tough scenario for Southeastern Florida, with its perpetual hurricane threats and water quality issues. Because of the ongoing, current threat, Seven50 addresses both mitigation and adaptation.

A key goal of the plan is to ensure that development along the coastal areas is resilient and sustainable. Seven50 found that the hearts of neighborhoods and key transportation corridors tend to be located at higher elevations. “Focusing any new development along these main roadways makes more sense for long-term resilience,” the planners note. Key Largo—like many populated parts of the region—almost completely vanishes with an 8-foot sea-level rise. Yet with coastal reinforcement and densification at the core, the island could survive as a habitable place (see series of images above).

The plan addresses design at all scales, moving from the region as a whole, to each individual county, to cities, down to the street and block, providing strategies for individuals, guidance for larger movements, and specific policies for municipalities. Urban design plans, including affordable housing, were created for individual sites at key spots like transit hubs (see image below). Participants were able to choose from four scenarios for the region’s future.

The plan takes its name from its seven-county focus and 50-year duration, covering a wide range of places from intensely urban Miami to the rural and natural Florida Keys. This $4.25 million project involved four regional planning organizations and a population of 6.2 million—engaging the public deeply on many levels in the process. Within a half century, this area is projected to grow to more than nine million people—becoming one of the most diverse regions in the US. Trade with South America and other parts of the world is expected to continue surging.

The public must be engaged and educated to create new policy around climate change issues. Mitigation of climate change means that infrastructure, transportation choices, utilities, and the built environment should reflect goals for energy efficiency and sustainability. That includes making places that are walkable and compact with complete streets.

“The new and lasting relationships Seven50 created throughout the region and the conversations about the future, which continue to this day, will greatly improve the chances that our region will grow gracefully and sustainably through this century and beyond,” says Michael Busha, Executive Director of the Treasure Coast Regional Planning Council.