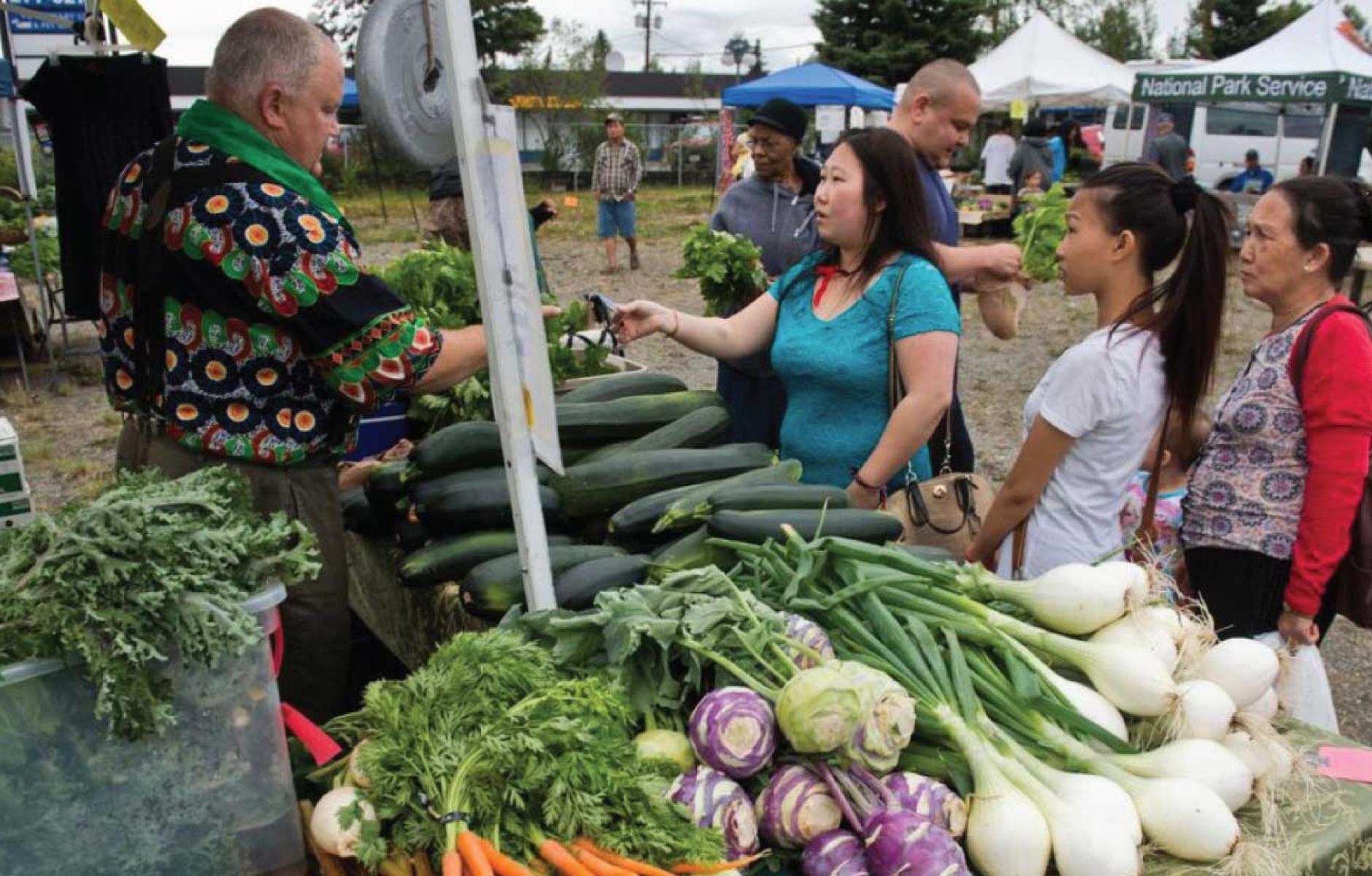 Weaving a ‘weft’ for Anchorage

Anchorage, Alaska, describes itself  “at the center of the periphery,” an apt expression for a city that is so distant from most of the US it is closer to Beijing than Washington DC. Yet with 300,000 residents, the city is the center of economic activity in Alaska and America’s gateway to the arctic.

A location that is far from DC has its advantages—still, Anchorage has the sense that, now more than ever, the city will sink or swim on its own accord. “We have an added responsibility to demonstrate competence and show that we are taking care of our people, because the federal government is proven increasingly unable to do that,” noted Mayor Ethan Berkowitz at a recent meeting in Los Angeles, where The Rose Center for Public Leadership's Land Use Fellowship, a technical assistance program of the National League of Cities and Urban Land Institute, held an annual retreat. Four cities participate in the program each year, and Anchorage just completed its fellowship. CNU was invited to help tell the story.

The city chose to demonstrate a “blueprint for resilience” in a single corridor in the neighborhood of Mountain View—one of the most diverse in a city that is among the most demographically diverse in the nation. That blueprint, which can be replicated citywide, has five key points:

● Activate more departments within the city to engage with all efforts

“A weft is the horizontal weave that brings all of these disparate threads together and creates a fabric and the way that we can all move forward,” says Mara Kimmel, resilience team leader for Anchorage.

The plan is centered on Mountain View Drive, the primary commercial street, and Bagaw and Price streets. The plan shows ideas for traffic calming, pedestrian amenities, and a new street connection to create a more walkable block structure. More pedestrian improvements are shown along the intersecting streets.

A two-acre site on the corridor is planned for a community garden and farmer’s market. These kinds of facilities are popular in Anchorage, says Katie Dougherty, the project manager. “There is a great desire and need for urban agriculture. Food security in Alaska, and Anchorage in particular, is so crucial. The difficulty of getting food into Anchorage means that there would be a shortage if the outside supply chains were disrupted by a disaster.”

The city is working on partnerships with the Anchorage Economic Development Corporation (AEDC) and the Anchorage Community Development Authority, two organizations that have been underutilized in the past, the team told other Rose fellows at a retreat at the ULI fall meeting.

But community development organizations are just the beginning—philanthropic foundations are showing interest, and business and corporate partners could be brought into the project. The key is to focus on a place, a specific neighborhood.

A consultant, Carlton Brown of Direct Invest Development, sent photos of the urban landscape to a family member. “She had no idea where he was—It looked like anywhere else in the country,” Schutte says. “That's not where we want to be. We want to be as unique and authentic as our geography is.”

The city began the fellowship with big visions that were not easily implementable, but the project evolved, says Brown. “They end ended up with something that is executable with the resources they have on hand.”