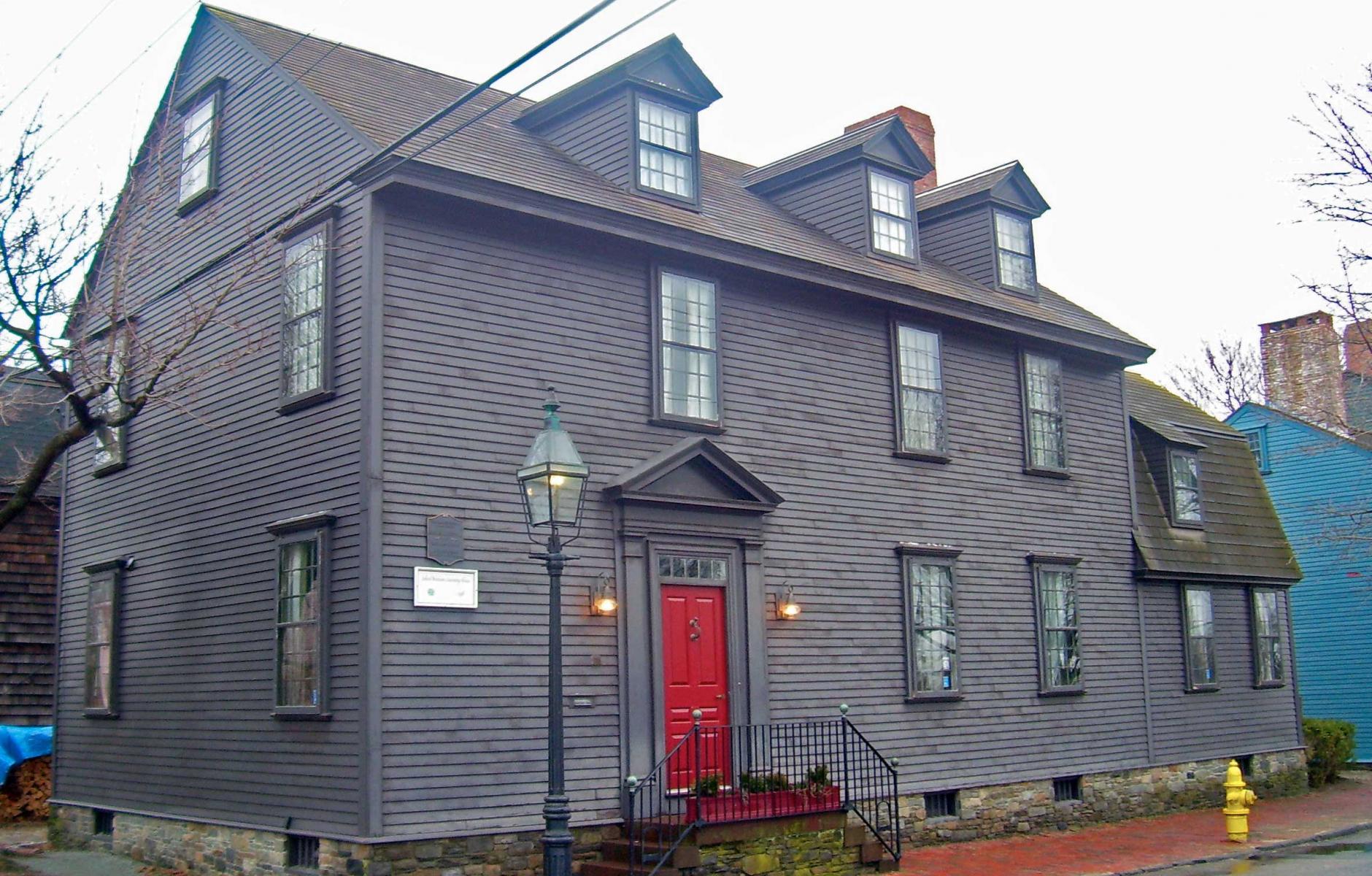 Harvey and Irma point out the need to think deeply about resilience to major storms in the era of climate change.
ROBERT STEUTEVILLE   &nbspSEP. 18, 2017

In Newport, Rhode Island, the tide is rising. Local sea levels at high tide have risen eight inches in the past 75 years, threatening neighborhoods like The Point, which combines history, charm, and walkability in a way that is unique and irreplaceable. Neighborhoods in Newport’s flood zones generate more than half of the tax revenues for the city.

Many of the nation's great and valuable neighborhoods are vulnerable to storms that are likely to come with rising frequency in the decades ahead. Harvey and Irma highlight the need for planning that addresses hurricane resilience. Climate change that combines to raise sea levels and increase the frequency of major storms can seem daunting to address—but there is a lot that we can do.

"Keeping History Above Water," a plan for The Point, examines short-term, mid-term, and long-term solutions for low-lying neighborhoods that could be achieved through a combination of policy changes, design standards, sensitive architectural intervention, and innovative engineering. Using both The Point and a recently acquired historic house as case studies, the plan explores small-to-large-scale interventions that harness civil engineering in the service of placemaking.

Strategies for the house include:

Most of these measures can be accomplished in the short-term or early mid-term. The building of levees is another mid-term strategy. Long-term solutions include raising the level of streets and building a large-scale barrier for the community.

Many of the lessons could be applied to less wealthy coastal communities throughout Rhode Island and other states.

A significant portion of this study revolves around the management and treatment of stormwater in the neighborhood. Much of the flooding that plagues Newport results from shortcomings in stormwater infrastructure. This proposal suggests the adoption of integrated, native, landscape driven “passive” stormwater management as a way to decrease pressure on the existing infrastructure.

The study brought together architects, engineers, planners, landscape architects, historians and preservationists, along with city staff, a nonprofit preservation organization, citizens, and members of a neighborhood association. Together, they participated in an innovative design and policy charrette to develop strategies dealing with sea level rise and the increasing frequency of storm events.