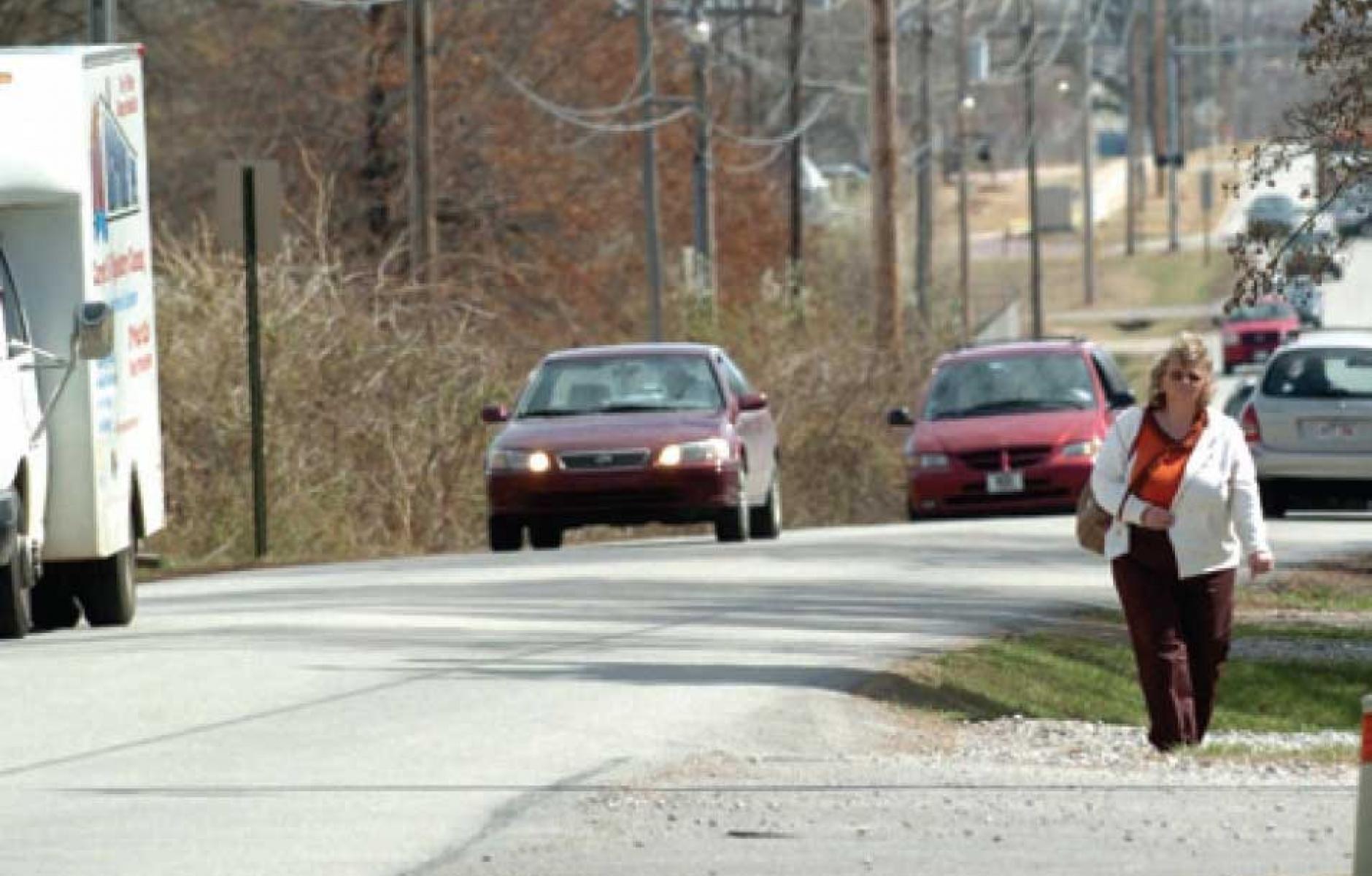 The carnage continues. We need to go beyond policies and transform streets themselves, according to a new report.
ROBERT STEUTEVILLE   &nbspJAN. 12, 2017

In that 10-year period, the most populous states adopted laws and policies for Complete Streets—including California, Texas, New York, Florida, Illinois, Pennsylvania, Massachusetts, and Michigan—along with cities and towns across the US. These laws aim to improve thoroughfare safety and conditions for non-motorists. Such far-reaching policies would be expected to reduce pedestrian deaths—at least marginally.

But outside of select cities like New York, which is built on a traditional grid, these policies have yet to make a significant impact on streets and their design. "To date, over 1,200 communities in the United States have adopted Complete Streets policies," notes Dangerous By Design. "However, those communities must take the bold steps to implement their policies, which requires a DOT not only changing their planning processes, project selection criteria procedures, design guidelines, land use regulations, and exceptions processes, but also their organizational culture to recognize all modes of transportation."

Most of the pedestrian deaths occur on wider, higher-capacity and higher-speed roads called arterials (the study includes an interactive map that allows the viewer to check out where deaths occurred in any region). This problem is most persistent and prevalent in the Sunbelt, the report finds. The map of states with the highest "pedestrian danger index" (PDI) is basically a map of the Sunbelt, showing every contiguous state from Arizona to Florida, and up to South Carolina. Florida is the most deadly state for walking. In 2016, Florida adopted a Complete Streets Implementation Plan—but this plan will take years to implement, let alone have a visible impact on a study like Dangerous By Design.

Dangerous by Design recommends a range of measures to make streets safer:

• Multiple studies have found that reducing the number of travel lanes and installing median islands have substantially reduced all crashes, including those that often result in serious injury or death for pedestrians.

• Reducing speeding can be similarly lifesaving. Nationally, speeding causes nearly one-third of all traffic fatalities each year, or close to 10,000 deaths. Speeding increases the likelihood of crashes with people walking and also it increases the probability that those crashes will cause injuries that are far more serious

• Road designs meant for highways—such as wide, straight lanes—can be dangerous when applied to the streets that go through communities and are lined with homes, shops, schools and offices.

"Everyone involved in the street design process—from federal policymakers to local elected leaders to transportation engineers—must take action to end pedestrian deaths. So long as streets are built to prioritize high speeds at the cost of pedestrian safety, this will remain a problem," the report says.

Even states that have adopted "Vision Zero" policies, which have a goal of eliminating traffic deaths, have generally ignored design, the report says. "These partnerships between state departments of transportation and law enforcement are largely focused on vehicle and truck driver safety, and usually focus on reducing distracted driving, driving under the influence, and falling asleep at the wheel. These programs should be broadened to include street design, pedestrian and bicycle deaths, collision data collection and analysis, as well as programs aimed to keep pedestrians and bicyclists safe," say the authors.

The sprawling metro areas of the Sunbelt, mostly built and traffic-engineered since the middle of the 20th Century, dominate the list of the 20 most dangerous regions—see list below. The lone exception at number 17 is Detroit, a traditional city that was an early and comprehensive adopter of wide, motor-vehicle-oriented streets.