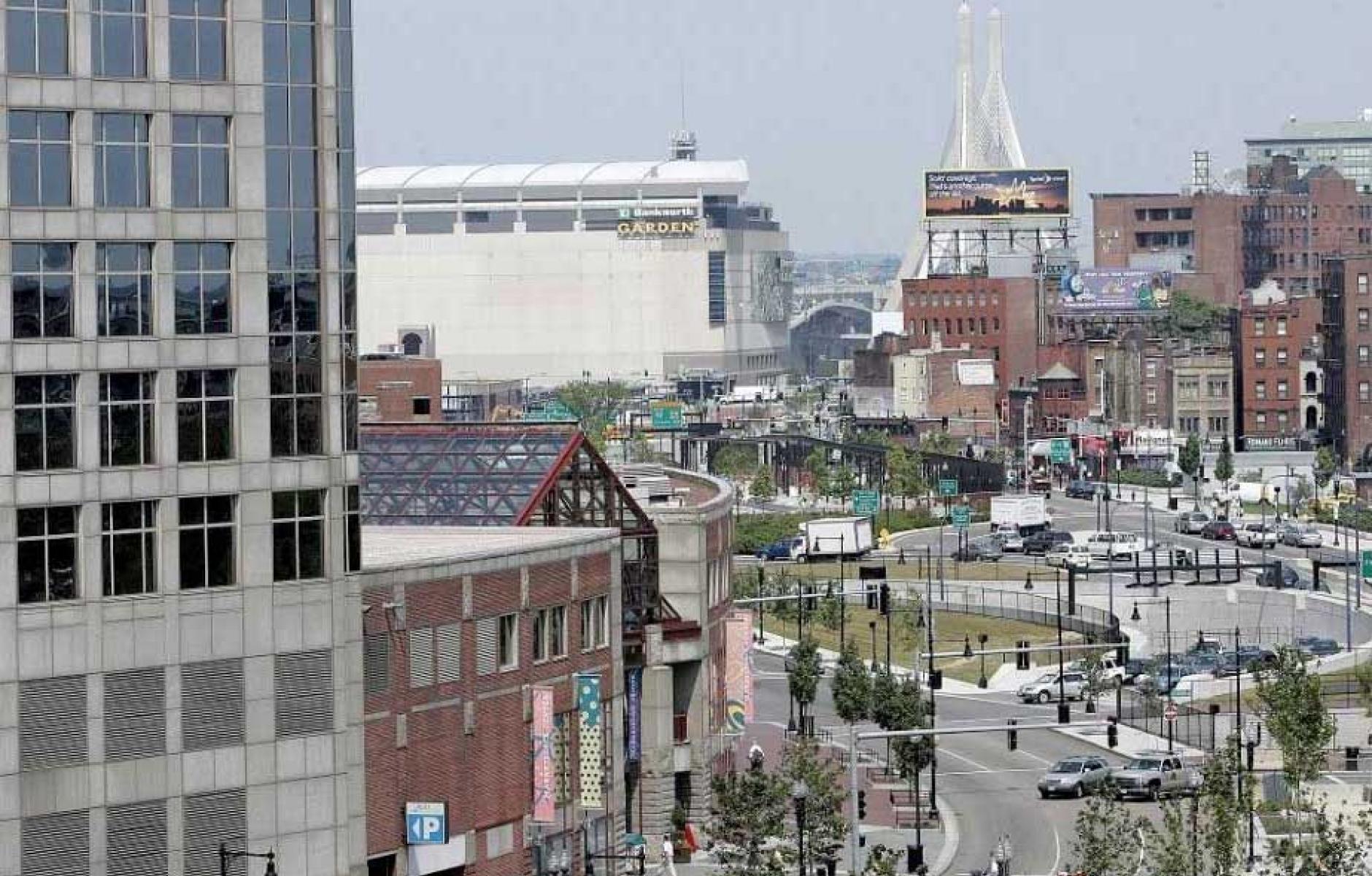 Removing an elevated freeway in Boston has changed the face of the city.
Freeway transformation

Syracuse I-81 teardown would save money, buildings

The State of New York is nearing a decision on whether to demolish or rebuild the aging elevated I-81 expressway through downtown Syracuse, and the city’s daily newspaper, the Post-Standard, thinks the highway will be replaced by a surface boulevard. Governor Andrew Cuomo has signaled support for the teardown of this section of major Interstate. The Post-Standard ran a top-of-page-one feature Sunday:

The state Department of Transportation for three years has been collecting public opinions on what should be done to replace the aging, elevated Interstate 81 that divides Syracuse.

The state has narrowed 16 options under consideration down to two: replace and widen the current elevated highway, or demolish it and send the traffic onto the city's street grid and around the city.

A decision won't be made until 2017, but there are a number reasons to think the state will tear down the 1.4-mile elevated section that each day carries 90,000 vehicles.

Topping the list of reasons: Teardown would save $400 million, preserve 24 buildings, and open up the downtown to more economic development, the report notes.

New York was one of the first states to build expressways through cities, so those roads have reached the end of their life span, said Alex McKeag, a program manager with the Congress for New Urbanism,a non-profit organization that promotes walkable, neighborhood-based development. That's why the state is on the forefront of taking them down, he said.

"New York State's Department of Transportation, in specific regions, has shown to be more progressive and open to taking down elevated highways," he said.

Later in the story, she quotes McKeag again:

"You had the governor come out and admit that this highway (I-81) was a mistake," said McKeag, the program manager with the Congress of New Urbanism. "That's really powerful statement from a governor."