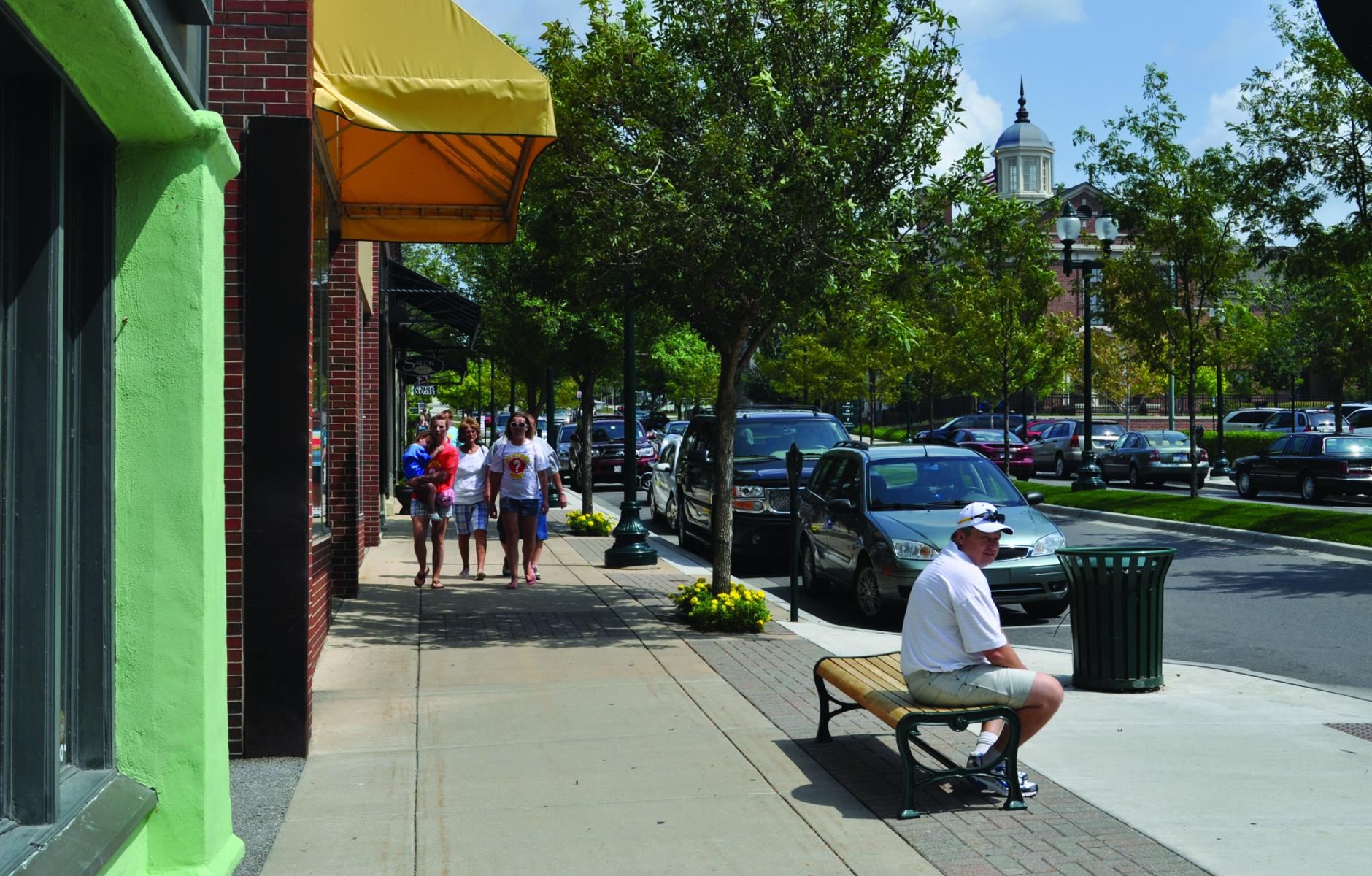 We need code reform: How do we get there?

We know that traditional zoning and development codes can be harmful to building strong, prosperous communities. In Michigan, we have major statewide initiatives to support locals in wrestling their regulations around to something that does what they want: Redevelopment Ready Communities helps identify and clear away procedural obstacles that prevent good development, and the MIplace partnership focuses on form-based approaches that support the creation of great places.

So why has progress been so slow—why do rules that actively hinder the development that we say we want persist in most of our cities and villages?  The Michigan Municipal League recently hosted a workshop that connected five of our cities with a team of national development code-writing experts convened by Congress for the New Urbanism to dig into this question.

Together, the group talked through the cities’ development priorities, and what code-related barriers stood in the way of success on these issues. While this working session was just one part of a larger effort by CNU to support national reform, a few observations stuck out to me.

• Better development codes don’t have to be accomplished a full scale “Form-Based Code" (FBC). The starting point of the conversation was how to streamline adoption of FBCs, as the best tool for building the places we want. Considering the limited resources (political, staff time, financial) of most of communities, incremental improvements to existing, traditional zoning may allow more progress.

Local staff can look to the Lean Code Tool for tactics to apply locally, or may consider implementing a FBC only for a single key district, rather than community-wide. In any case, the goal is to increase the attention the regulations pay to "form," and reducing the emphasis on separation of uses.

• Prioritize—don’t try to fix everything. Even the largest city in our focus group, with the most staff capacity, said they were overwhelmed by the scale of their code reform needs. (When asked to bring a priority need to focus on, they brought six.) Focusing time and resources to make the rules work better in a few important places within the community can be more effective than trying to fix everything at once.

Communities looking to undertake code reform should focus attention on strengthening their traditional downtown (if they have one), on areas facing heavy development pressure (to ensure that interest supports local placemaking needs), and on neighborhood centers (especially in low-income or minority neighborhoods where support is needed to correct past disinvestment).

• Residential areas are difficult. The planning profession has done a spectacular job of convincing people that a neighborhood should be made up exclusively of single-family, owner-occupied houses. As a profession, we’ve admitted that we were wrong, and that we’ve done a lot of damage by imposing that norm on traditional neighborhoods through zoning ordinances, and we have tools for walking back some of those mistakes.

But old habits are hard to shift, especially when working with residents whose homes are both quality of life and investment. When identifying priorities, post-war subdivisions may not be on the list in most cities—instead, we should think about repairing downtown-adjacent traditional neighborhoods. These are both the places that already have precedent for missing middle housing choices and small businesses alongside single-family houses, and where conventional zoning has created holes in the neighborhood fabric.

• Finally, communities need good examples. Nearly all the specific needs that our panel of communities brought to the national resource team were issues for which known-good tools or approaches already exist. The difficulty is in sharing that knowledge across our 500+ member communities, especially to the staff that are wearing several different hats and spread too thinly to search out those tools.

This last observation is where the League has the clearest role. We’ve been very successful in spreading awareness of placemaking to our membership over the past few years, but communities still need good, on-the-ground examples of, say, how to allow new homes that fit onto historic 33-foot-wide lots, or how to provide for more missing middle housing options without fear that college student housing will saturate the neighborhood.

I’m definitely looking forward to further work with the CNU team, as well–thanks to Matt from DPZ, Karen from Opticos, Susan from Placemakers, Marcy from Urbsworks, and Mary from Farrell-Madden for three days of making my head spin with their expertise. 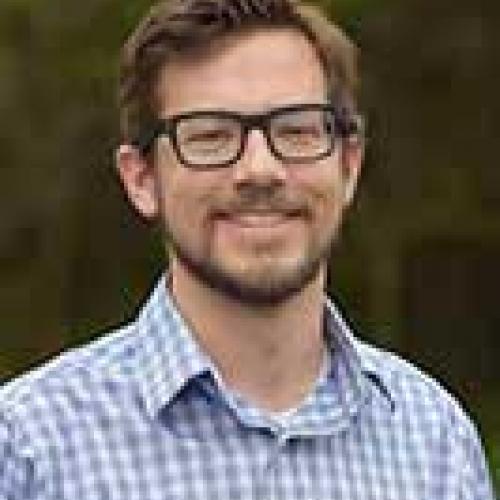