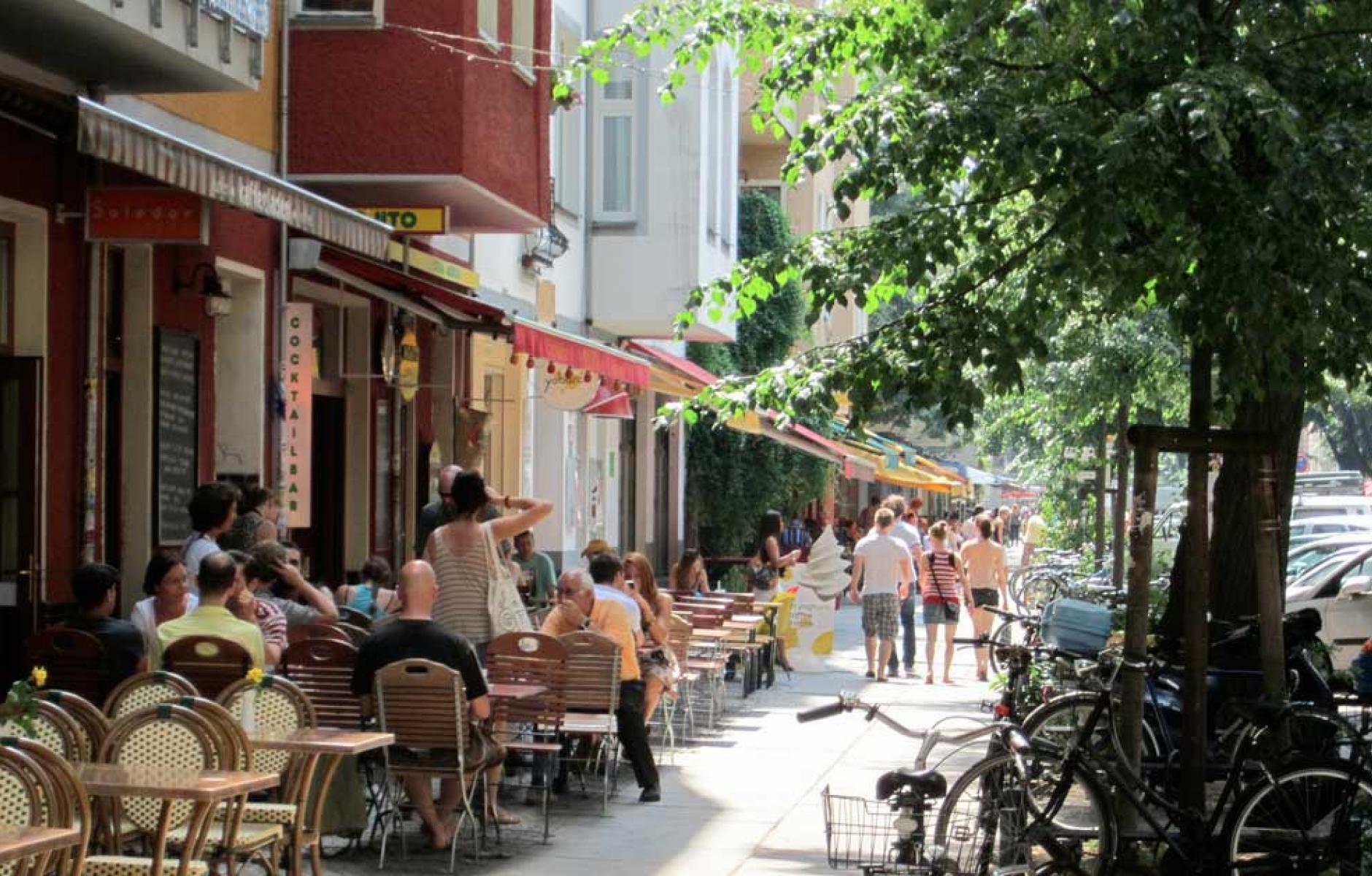 The value of walkability and Walk Score inaccuracies

A study by Redfin, the owner of Walk Score, shows that true walkability has tremendous economic value—but Walk Score itself has problems.
ROBERT STEUTEVILLE   &nbspSEP. 19, 2016

A single point in Walk Score adds $3,000 in value to a house, according to nationwide study that included more than a million home sales. That is a powerful premium and more proof that home buyers value walkable neighborhoods.

Walk Score is a website that scores the "walkability" of any address nationwide from 0 to 100. Yet the study also showed that a higher Walk Score adds a ton of value in some places and very little value in other places. That's where nuances of place and inaccuracies in Walk Score come in to play.

Some of the discrepancy has a common sense explanation. In areas with low Walk Scores, adding a point doesn't make much difference, because the area has little walkability or charm of an urban neighborhood. Therefore going from, say, 13 to 19 in Walk Score adds almost no value. From 60 to 80 yields a big difference in value, because those numbers take you from bare urban walkability to a highly walkable, amenity-filled neighborhood in most cases. Getting into the "walker's paradise" of the 90s correlates to even more value—because those places are highly prized by the wealthy who can afford the rich urban amenities of downtown living, such as museums, performing arts, and fine restaurants.

Another pattern that emerged can partly be explained by shortcomings in Walk Score itself. A point of Walk Score adds relatively little value in some places like Phoenix, Arizona, or Orange County, California. Here's how Redfin, which owns Walk Score, explains this result:

“Luxury in Orange County is all about exclusivity and seclusion,” said Redfin agent Vickie Melin, who is currently listing this $3.8 million, 9-bedroom, 9.5-bathroom mansion with a Walk Score of zero in Villa Park, California. “People in Orange County love their cars and don’t give driving a second thought as it’s the easiest and most convenient way to get around the area. When my clients think of walkability, they think about walking, biking, and even horse-riding paths used more for recreation than transportation.”

That makes for a nice story, but the reality is that Walk Score's measurements are skewed in Orange County. In this sprawling suburban county a few truly walkable places can be found, like the old town of Orange. But most places with higher Walk Score in Orange County look like this, at 3850 Barranca Parkway Westpark, Irvine, 92606.

This location scores a 79, which is called "highly walkable," Do you see anybody walking in this Google image? Does it bear the slightest resemblance to the walkable street photo at the top of this story? Would you pay a premium for walkability and the urban charm and convenience that normally correlate with that quality on a dismal arterial like this? No, no, and of course not.

Irvine as a whole gets a low Walk Score of 43, because many of its residential neighborhoods show super low Walk Scores. But many of its commercial areas, which also have apartments and homes nearby, get high Walk Scores, and that is a travesty. I explained this phenomenon in a Better Cities & Towns article. The situation is similar in the sprawling city of Phoenix, which has similar types of unwalkable arterial roads that offer absolutely zero urban amenities and yet receive a unjustified high Walk Scores.

Why does this occur? Walk Score is largely a measure of the density of economic activity, which has a high correlation with walkabiity—especially in older cities and towns. Walk Score does include urban factors such as block size in its calculations, but these elements are not given enough weight to overcome the economic activity in a place like Barranca Parkway. That location therefore gets a much higher Walk Score than it deserves. Perhaps because of the conflict of interest, Redfin does not point this out.

Walk Score is generally a useful indicator of walkability. But researchers should beware: It can be highly inaccurate in sprawling commercial areas. There is no way that 3850 Barranca Parkway is walkable, let along "highly walkable." This leads to unjustified conclusions, such as "walkability is less valued in Orange County." We don't know that based on this research. If Walk Score is to be truly useful in research, this problem needs to be fixed.