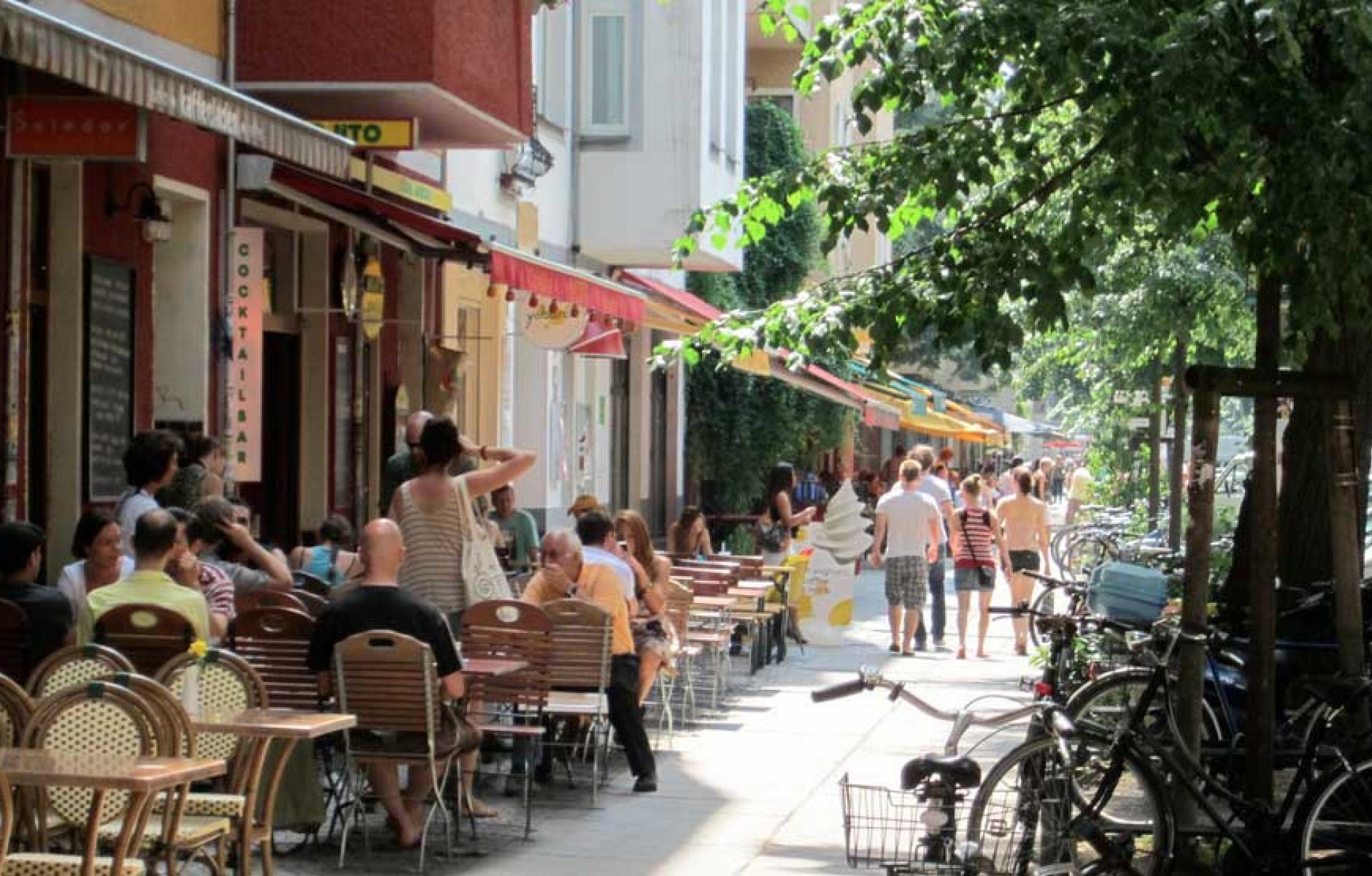 The skinny on healthy neighborhoods

People tend to get more exercise, leading to a powerful salutory effect on health, in neighborhoods with four characteristics.
KAID BENFIELD   &nbspSEP. 7, 2016

Scientists are learning more and more about how where we live affects the amount of exercise we get, and thus how fit and healthy we are likely to be. In general, city dwellers are particularly well placed to get regular exercise if they can take care of some or all of their daily errands without getting into a car: walking is good for us, and so is taking public transportation, because almost every transit trip begins and ends with a walking trip.

The subject fascinates me, and I have written about it often, most recently with respect to the demand for walkable neighborhoods and some of the city planning tools that can help provide them. (See also this article from 2014.) A massive Utah study from 2008 reported on WebMD found that “people in the study who lived in the most walkable neighborhoods weighed an average of 8 pounds less than people who lived in the least walkable areas.” (The full study is here.)

I am returning to the subject here because recent international research adds sophistication to what we have learned so far. In particular, Professor James F. Sallis of the University of California, San Diego led a team of 21 researchers in examining physical activity data on 6822 adults from 14 cities in ten countries. (Two American cities, Seattle and Baltimore, were included in the analysis.) Using information obtained from electronic exercise monitors and GIS (geographic information systems) databases, Sallis and his team were able to compare the amount of exercise undertaken by each subject with land use information on each subject’s immediate neighborhood. They then used statistical analysis to determine which land use characteristics, if any, were significantly correlated with moderate to vigorous levels of physical activity.

Four land use factors were found to be directly and independently significant with respect to exercise. In each case, the greater the presence of the land use characteristic, the more the subjects engaged in physical activity, on average:

• Residential density. It takes a critical mass of homes in a neighborhood to support economically viable shops and amenities within walking distance.

• Public transport density. More transit stops within walking distance make it more likely that residents have transit options and will elect to use them.

• Access to parks. Parks serve not only as places where people exercise but also as destinations people walk to and from, getting exercise as they do.

This is the first study anywhere near its size that I have seen in which the subjects’ physical activity was measured not by self-reporting or observation but electronically; each subject wore an “accelerometer” that recorded motion every minute for four to seven days. The study was controlled so that it included balanced numbers of neighborhoods of greater and lesser degrees of likely walkability and higher and lower socioeconomic status. Neighborhood characteristics were assessed within 0.5 and 1.0 kilometers of subjects’ homes. 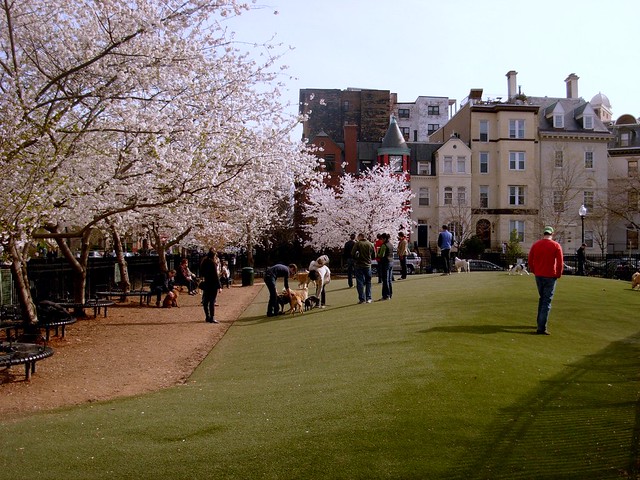 The results were published last spring in The Lancet, a highly respected British medical journal. (I first learned of the research from an article written by Christopher Bergland and posted on the website of Psychology Today; I then obtained a copy of the full study.)

“Because the associations were linear, every environmental improvement can be expected to contribute to increased physical activity, irrespective of whether the residents of the city are starting at a low or high level. The large differences in physical activity between participants living in the most and least activity-friendly neighbourhoods provide strong justification for public health agencies to work with other agencies to create healthier cities. Making cities more activity-friendly than at present could be a partial but substantial long-term solution to international pandemics of physical inactivity and non-communicable diseases.”

The details of the findings reveal some intriguing nuances. I was particularly interested in the finding with respect to parks, because I believe they are understudied in the urbanist circles that I inhabit. The researchers found that parks had to be nearby to correlate significantly with physical activity: they were significant if within 0.5 kilometer of the residence, but not at 1.0 kilometer. This only reinforces my intuitive belief that smaller parks sprinkled around a city are of particularly high value. Larger parks are nice, too, but what counts most is that every neighborhood have close park access. 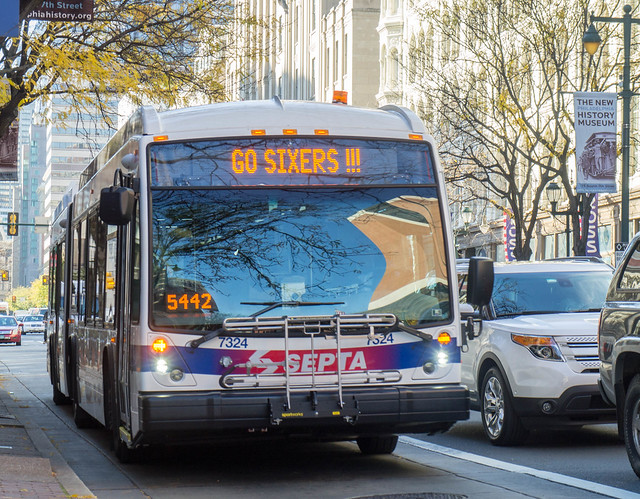 In addition, the researchers found that, while the number of transit stops reachable on foot was significantly correlated with physical activity, the distance to the nearest transit stop was not. Some previous studies have focused only on the distance to transit and have overlooked the amount of transit in the neighborhood. Finally, the researchers expected to find a correlation between mixed land uses and physical activity but did not; this correlation has been strongly found in previous research. The authors speculate that the lack of a finding on this characteristic may be due to the coarseness of the international GIS data on particular land uses (for example, mixed residential and commercial uses within the same building might be overlooked).

It must be acknowledged, of course, that statistical correlations are not predictive of individual behavior. People vary widely in their predilection for exercise; avid runners live amidst suburban sprawl, and couch potatoes live in highly walkable city neighborhoods. Even among land use characteristics, additional factors can matter a lot, including things like bicycle infrastructure, the presence or absence of sidewalks, the amount of nearby automobile traffic, and the quality of the walking or cycling experience. This study lacked specific data on those attributes. But what’s interesting about the correlations found here is that they suggest that, in certain environments, people exercise more as a matter of routine, without necessarily being deliberate about it.

The research was funded in large part by the National Cancer Institute of the US National Institutes of Health. The analysis is somewhat technical and complex, and for further details one should read the full study. Meanwhile, I’m going for a walk – and, as fortune would have it, to the gym.

Originally featured on the Huffington Post and PlaceShakers. Move your cursor over the images for credit information. 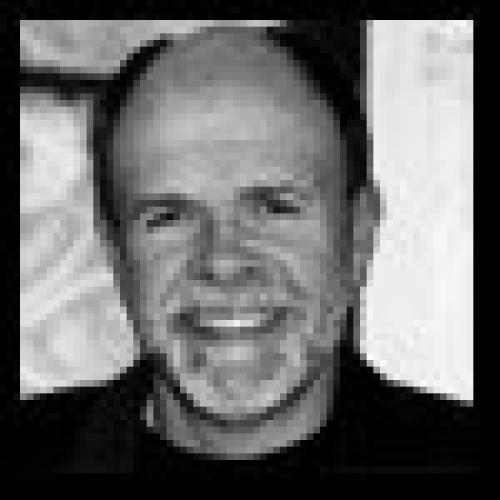