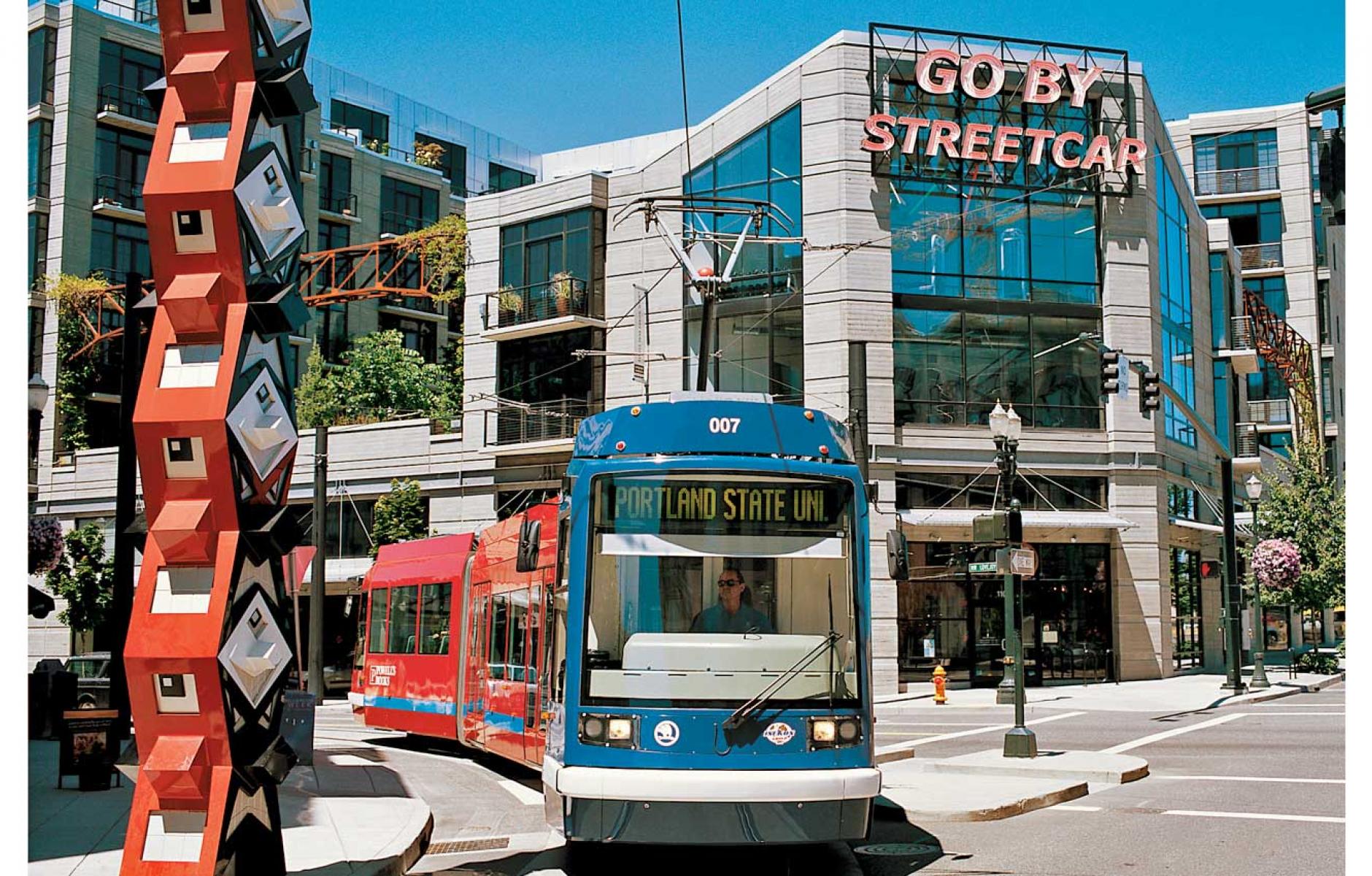 At 50 million riders, time to celebrate the Portland Streetcar

The Portland Streetcar is one of the most successful and cost-effective economic development drivers anywhere in America in the new millennium.
ROBERT STEUTEVILLE   &nbspAUG. 24, 2016

You may have heard criticism of the Portland, Oregon, Streetcar. The technology is old. It's too slow. It's for tourists (actually only 5 percent of its riders are tourists). Yet the Portland Streetcar is one of the most successful and cost-effective economic development drivers anywhere in America in the new millennium.

And after 15 years, the system now has served 50 million riders this month.

The Portland Streetcar began with a 2.4-mile loop that cost $57 million, with only $5 million in federal funds, in 2001. The system has been expanded four times, notably with the 3.3-mile Eastside Loop in 2012. The 7.2-mile line has 15,000 daily riders, but the the development that it has spurred is most impressive. According to a recent press release:

"Over 23 million square feet of real estate has been built along the streetcar alignment, including 17,900 residential units, including 2,911 affordable housing units. An affordable travel option at $2, Portland Streetcar’s fare is among the lowest fares of modern streetcar systems around the country."

The original streetcar line was instrumental in the redevelopment of the Pearl District, a former warehouse/light industrial area north of downtown that has been populated with approximately 6,000 residents along with restaurants, art galleries, and other urban amenities. The potential of the Pearl District was realized by the addition of the streetcar at a moment in history—seven years prior to the housing crash, when investment and financing flowed freely. Just a few years after the streetcar opened, the national media began to pick up on the remarkable economic development along the corridor.

By 2008, Portland estimated the streetcar prompted the construction of more than 10,000 new housing units and 5,400,000 square feet of institutional, office, and retail and construction within two blocks of the line, according to a Wall Street Journal report. Some of the strongest arguments for why the streetcar has been highly successful come from conservative activists William Lind and the late Paul Weyrich.